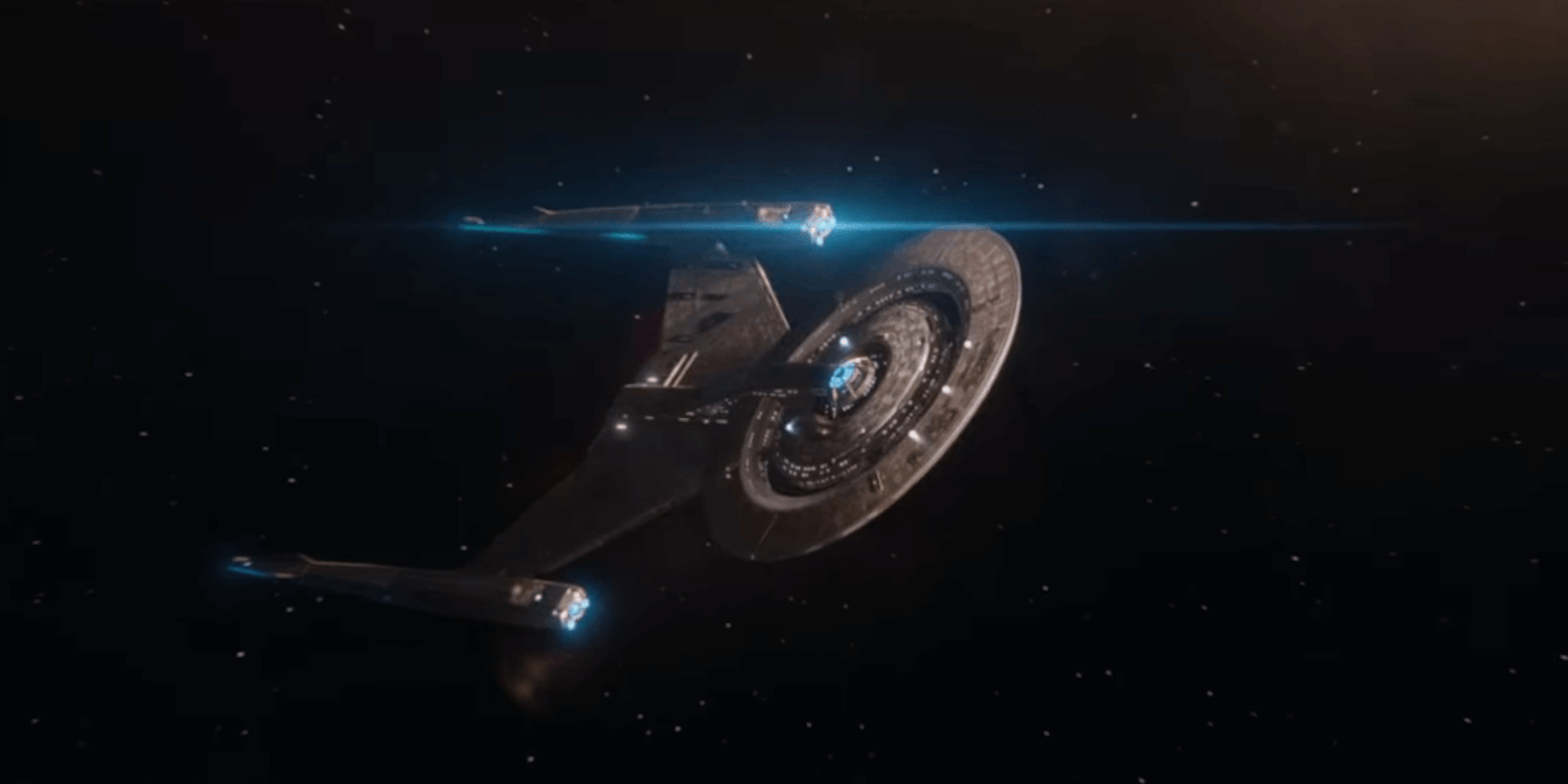 How to watch ‘Star Trek: Discovery’ season 3 for free

Season 1 ended with Michael Burnham and her crewmates meeting up with the U.S.S. Enterprise, which means some exciting new additions to the cast. Anson Mount plays Captain Kirk’s predecessor Christopher Pike, while Ethan Peck will play Spock—10 years younger than the version we met in the Original Series. The Enterprise and Discovery crews will team up against a new antagonist known as the Red Angel, while Klingon political conflicts simmer on in the background.

With Michelle Yeoh returning as the Mirror Universe version of Burnham’s mentor Captain Georgiou, this season is an exciting mix of old and new.

How to watch Star Trek: Discovery season 2 for free (and season 3 this spring)

There’s only one way to watch Star Trek: Discovery season 2 in the U.S.: CBS All Access. The on-demand streaming service provides live access to your local CBS affiliate as well as exclusive series and on-demand programming. It also comes with a free seven-day trial to get started.

Launched in 2017, CBS All Access is a standalone subscription service from CBS and the exclusive home of Star Trek: Discovery. But its appeal goes way beyond Trekkies. CBS All Access lets you watch your local CBS affiliate, which makes it a great addition for sports fans who’ve cut the cord but still want to stream college basketball and NFL games. With CBS All Access, you can also watch all of your favorite CBS shows, past and present, with more than 10,000 episodes available to stream from popular hits like The Big Bang Theory and S.W.A.T. There are also other notable originals like The Good Fight, Tell Me a Story, One Dollar, Strange Angel, and No Activity. Perhaps even more exciting, CBS All Access will soon include the rebooted Twilight Zone.

CBS All Access costs either $5.99 per month with commercials or $9.99 per month to stream commercial-free. Either way, you’ll start with a free one-week trial. (Of course, if you watch live TV via CBS All Access, you’ll have to sit through live commercials, even if you’re on the upgraded plan. Only on-demand content can be watched without ads.)

You can also subscribe to CBS All Access through Amazon Prime. It is $5.99 per month with commercials or $9.99 commercial -free (after a seven-day free trial).Here’s our guide to the best Amazon Prime channels.)

How to watch Star Trek: Discovery season 3 in Canada

As with season 2 of Star Trek: Discovery, season 3 will stream exclusively on CraveTV, Canada’s leading on-demand service. If you’re looking to catch the show live, you can tune into either the sci-fi channel Space (in English) or Z (in French). Netflix is another option for earlier seasons.

How to watch Star Trek: Discovery season 3 in the U.K.

Star Trek: Discovery season 3 will be available for international viewers on Netflix. There’s just one catch: You’ll have to wait 24 hours after each new episode airs.