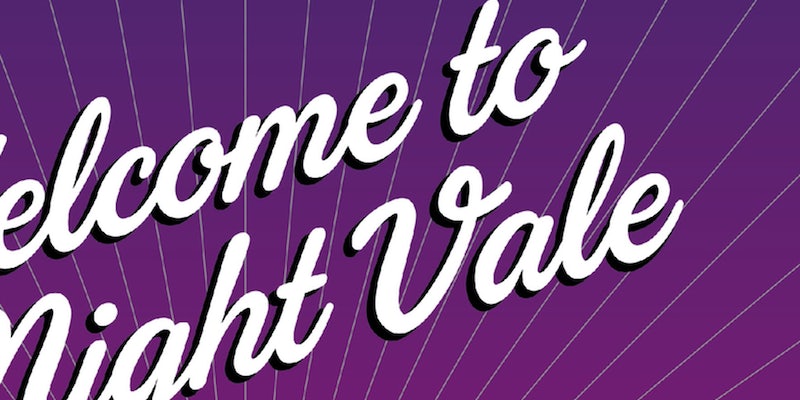 Someone hacked ‘Watch Dogs’ to play as a naked woman

The best part is that the game’s other characters don’t know the difference.

Putting you in the shoes of a hacker whose power lies in his anonymity, the game Watch Dogs is all about staying as inconspicuous and under-the-radar as possible. Now, a modder has tweaked the game’s code to make the main character decidedly more bold—at least in terms of appearance—by turning him into a naked woman.

After poking about in the game’s various graphics assets, the modder, who goes by the handle SoloCreep, swapped out the default male character model of main character Aiden with a few (ahem) “ladies of the evening.”

He managed to pull off the trick using a couple of different character models, including a topless female character with a bikini bottom and even a fully nude gal who has no problem strutting around the streets of Chicago in her birthday suit. The best part is that the game’s other characters don’t know the difference, so you won’t get any odd looks from everyday citizens as you parade around the Windy City completely naked.

You can still use your smartphone and in-game weapons as normal, but since the exposed lass has no trenchcoat to pull items off of, they just kind of materialize out of nowhere. Everything else about the game appears to work as intended, so you could conceivably play through the entire game as a bare babe, if you so choose.

If you’re chomping at the bit for your chance to usurp Big Brother as a naked woman, you’ll have to do the legwork yourself. SoloCreep hasn’t released a how-to on pulling off the tweak, though requests for a guide or installable mod are piling up in his YouTube comments.