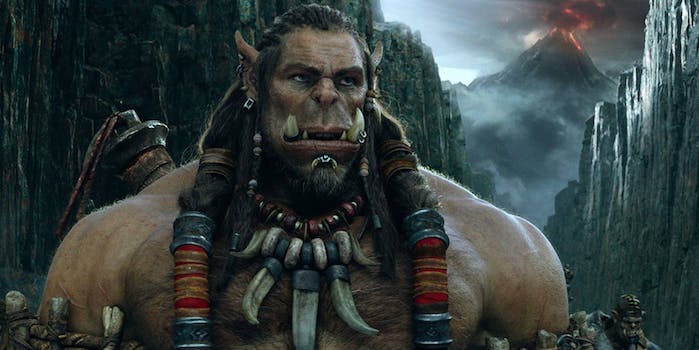 ‘Warcraft’ gets the brutal Honest Trailer it deserves

This Honest Trailer is so harsh, we kind of feel sorry for the 'Warcraft' movie.

Directed by sci-fi darling Duncan Jones and based on the hugely popular game franchise, this summer’s Warcraft movie was a huge disappointment. Panned by critics, its sequel (if it actually gets made) may only be shown in Chinese theaters because Warcraft had such a lackluster reception at the U.S. box office.

So, Warcraft‘s Honest Trailer is as hilariously scathing as you might expect.

This trailer basically tears the movie apart, criticizing its overcomplicated storyline and its emphasis on visual effects over characterization. Its verdict? Warcraft is “the world’s most expensive unskippable cut scene.”