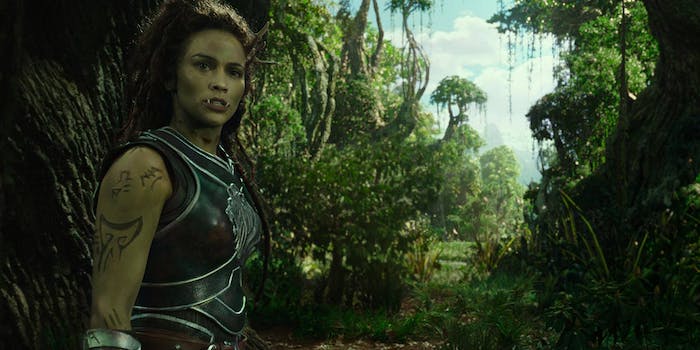 You may find yourself laughing along with 'Warcraft,' but not for the right reasons.

Hollywood has an unfortunate track record with video game movies. While a few films like Dredd and Edge of Tomorrow successfully incorporate aspects of the gaming experience, direct adaptations invariably fall flat. Warcraft is the latest failed attempt.

The film, based on the origin story of the earlier Warcraft games, benefits from a ready-made (if basic) fantasy narrative, plus a cast of warriors and faux-historical royals from the Warcraft mythos. You can actually see how this could have been a good movie, but that core story was ruined by almost every aspect of its execution.

After exhausting the life force of their homeworld, an army of orcs migrate through a portal to Azeroth, a realm populated by humans, elves, and dwarves. This sets up a compelling reason for war, because while the orcs are technically the invaders, they’re fighting for the survival of their race. The real problem is their leader, the despotic warlock Gul’dan (Daniel Wu).

Toby Kebbell stars as an honorable orc chieftain who wants to depose Gul’dan and broker peace with the humans. Travis Fimmel plays his human counterpart Sir Anduin Lothar, indistinguishable from his sleazy-yet-heroic role as Ragnar Lothbrok in Vikings—right down to the Nordic accent. (The British, American, and European accents in Warcraft were seemingly distributed at random.) 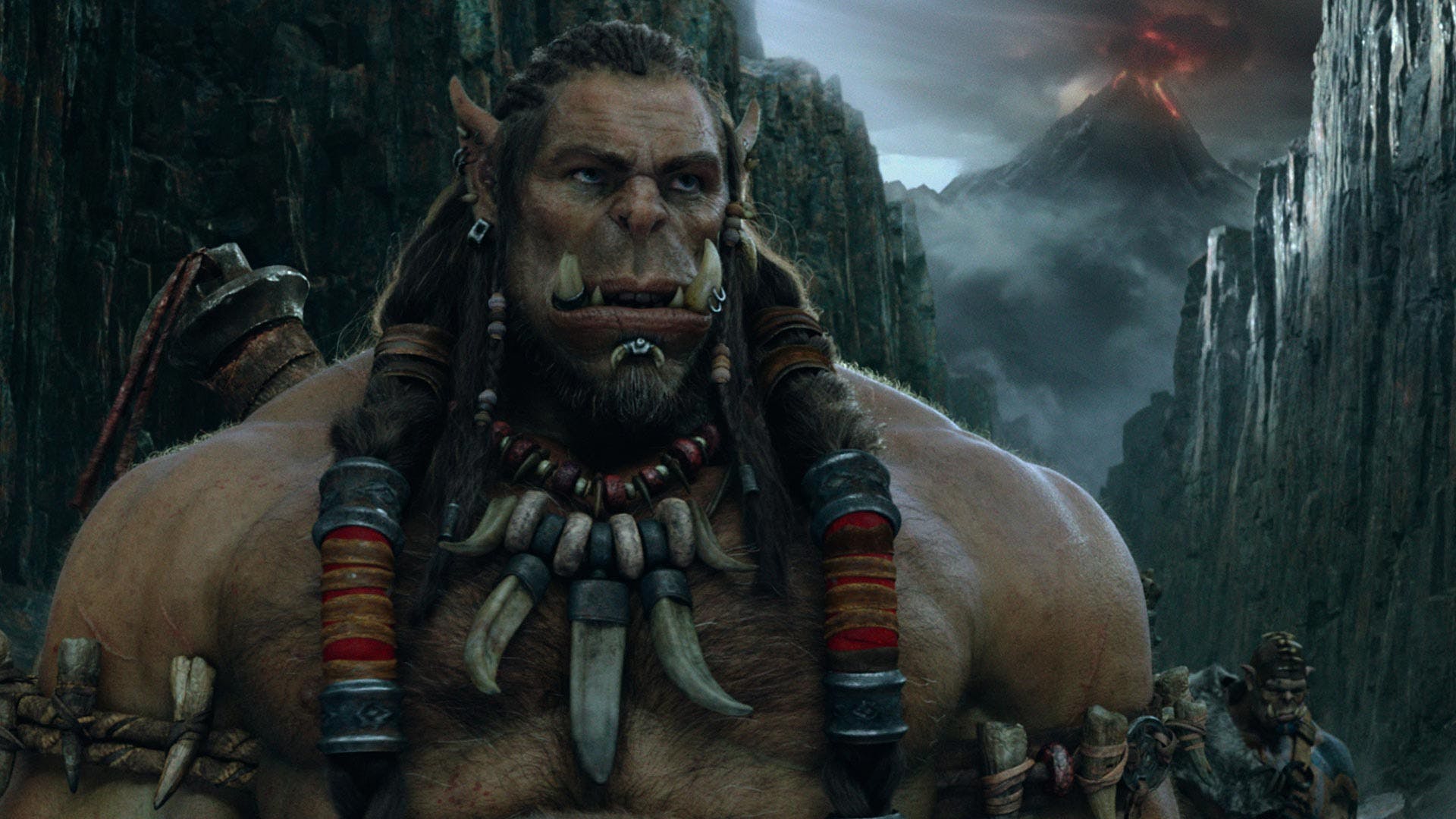 As a World of Warcraft fan with a respectable pedigree of lower-budget sci-fi movies (Moon, Source Code), Duncan Jones seemed like the ideal choice to direct Warcraft. With his co-writer Charles Leavitt (who penned the critically derided fantasy flop Seventh Son in 2014), he envisioned an adaptation where orcs and humans received equal screentime and character development. This is technically what they produced, in the sense that everyone’s characterization was equally minimal, and the clichéd dialogue was spread evenly throughout the cast.

Some Warcraft fans will be happy to see such a thematically accurate adaptation of the franchise, but for the most part, this feels like a disappointing successor to Avatar. The CGI motion-capture does a good job of recreating the performances of the orc actors, but the overall aesthetic is pure cheese, with none of the gravitas of Lord of the Rings.

The core storyline, an epic tale of war and the corruption of power, is overshadowed by scenes that could easily have been lifted from the disastrous 2000 Dungeons & Dragons movie: A fight with an unconvincing golem; a council scene populated by extras in LARPing costumes; a whistle-stop tour of video game locations whose names will be forgotten in seconds.

Warcraft‘s cast rivals The Fellowship of the Ring in size, possibly exhibiting an overzealous devotion to Warcraft canon. Why not cut some characters? The first casualty should have been the young wizard Khadgar (Ben Schnetzer), an unbearable dweeb with a peach-fuzz beard and no redeeming features. Half an hour into the film, I was genuinely shocked to realize he was meant to be a leading hero. He almost felt like an intentional self-insert for an unflattering stereotype of socially awkward gamer dudes, a magic-school dropout who achieves greatness due to a clumsily foreshadowed “chosen one” destiny. No thanks.

When promoting Warcraft, Duncan Jones and actress Paula Patton (Garona, a green-skinned half-orc) emphasized the film’s Strong Female Characters™, an admirable goal. This translates to a handful of female warriors in the background of battle scenes, plus Garona and two women among a supporting cast of at least ten men: Ruth Negga as Dominic Cooper’s queen consort, and Anna Galvin as a tough orc woman whose main role is to be pregnant and then have a baby. (The green CGI baby is adorable, by the way. If Warcraft involved more orc baby scenes and flying griffins, it would’ve been a more watchable movie.)

The film even passes the Bechdel test, with a scene that feels like it was included for the express purpose of passing the Bechdel test. And conveniently, Garona’s half-orc status means she can look like a green-skinned human woman in a leather bustier, as opposed to the gigantic, fanged appearance of the male orcs.

After two hours of this, you have to feel sorry for some of the people involved. Cooper, Negga, and Fimmel escape unscathed, returning to dynamic roles on Preacher and Vikings. Robert Kazinsky, a die-hard WoW fan, probably had the time of his life playing an orc named Orgrim Doomhammer. Duncan Jones, on the other hand, spent years grappling with a $160 million studio blockbuster, ultimately failing to translate the qualities he valued in the game. So now the torch will be passed to the upcoming Assassin’s Creed movie, reuniting the stars and core creative team behind last year’s indie Macbeth. Good luck.