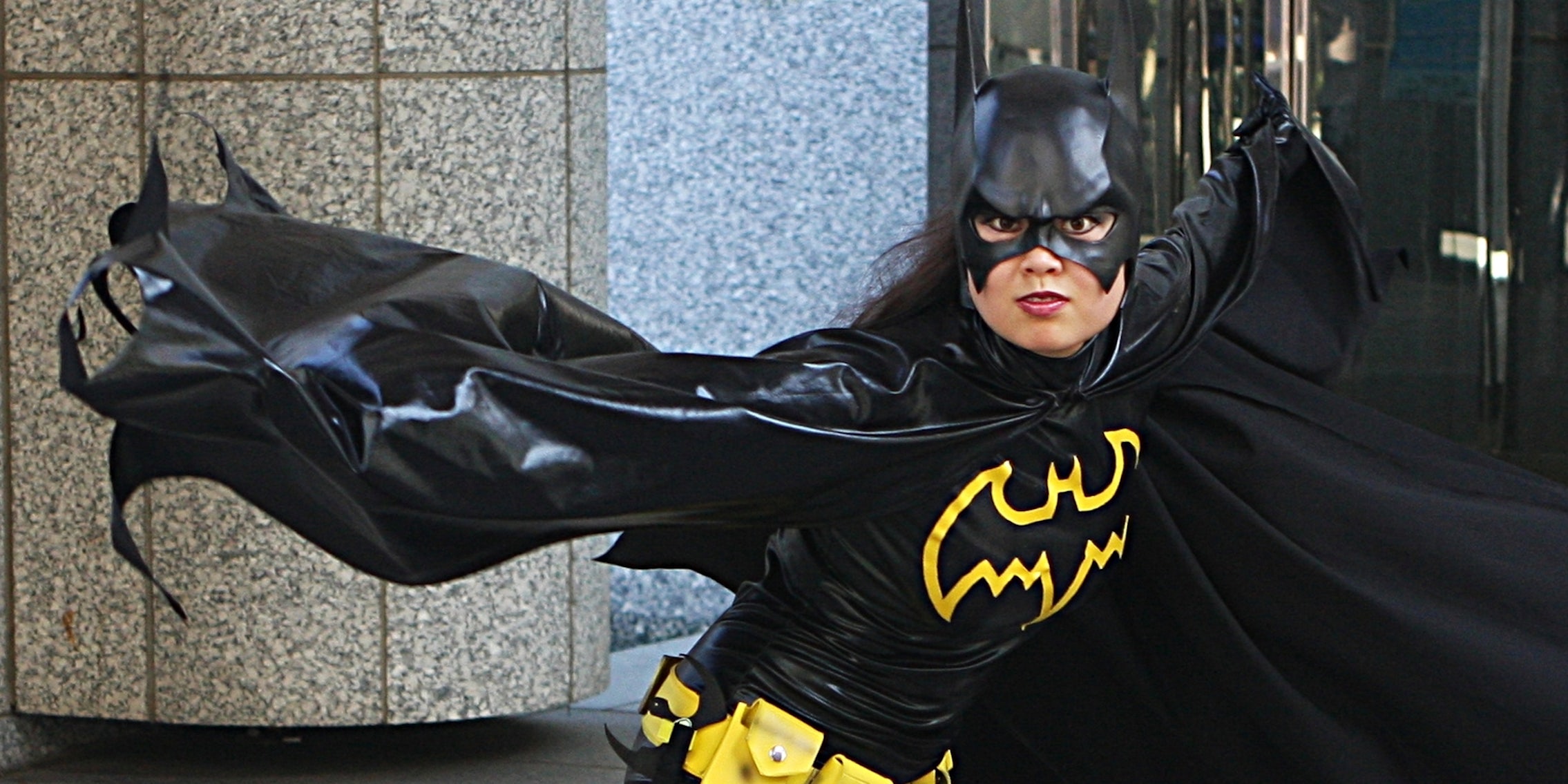 Walmart under fire for ‘Batman’s wife’ T-shirt for teens

How does this keep happening?

If history has taught us anything, it is that humankind is doomed to repeat the mistakes of the past. This is the only possible explanation for why DC and Marvel Comics keep producing such explicitly sexist merchandise aimed at their female fans.

This time around, it’s a DC Comics t-shirt with the slogan “Training to be Batman’s wife.” This shirt is sold in the Juniors section at Walmart, and is aimed at teens and preteens.

As many DC fans quickly pointed out, this is an incredibly sexist and demeaning message. It’s also bizarre, because when a 12-year-old wants to buy Batman merchandise, it’s generally not because she’s impressed by Bruce Wayne’s eligible bachelor status.

Sadly, it’s not even the only weirdly gendered DC Comics shirt spotted online this week. Just one day before this Batman shirt went viral, fan blog DC Women Kicking Ass had posted about a shirt showing Superman and Wonder Woman making out, with the inexplicable slogan, “Score! Superman does it again!”

Wow, @DCComics. These are licensed shirts. You didn’t think these were bad ideas? At any point? pic.twitter.com/S8p8VgpHTq

Dear @DCComics, not every girl wants to grow up to be someone’s wife. I’d rather train to be Batgirl than marry Batman anyway.

The “Batman’s Wife” t-shirt has now received a slew of negative reviews on its Amazon page and on the Walmart site, as well as numerous complaints from superhero fans on social media. We can only assume that whoever selected this Batman design went to the same 1950s finishing school as whoever picked out Marvel’s gender-specific Avengers t-shirts: “Be a hero,” for the boys, and “I need a hero,” for the girls. It’s nice to know that these companies are really listening to all the complaints from their customers, you know?

The Daily Dot has contacted Walmart for comment, but we’ve yet to receive a response.