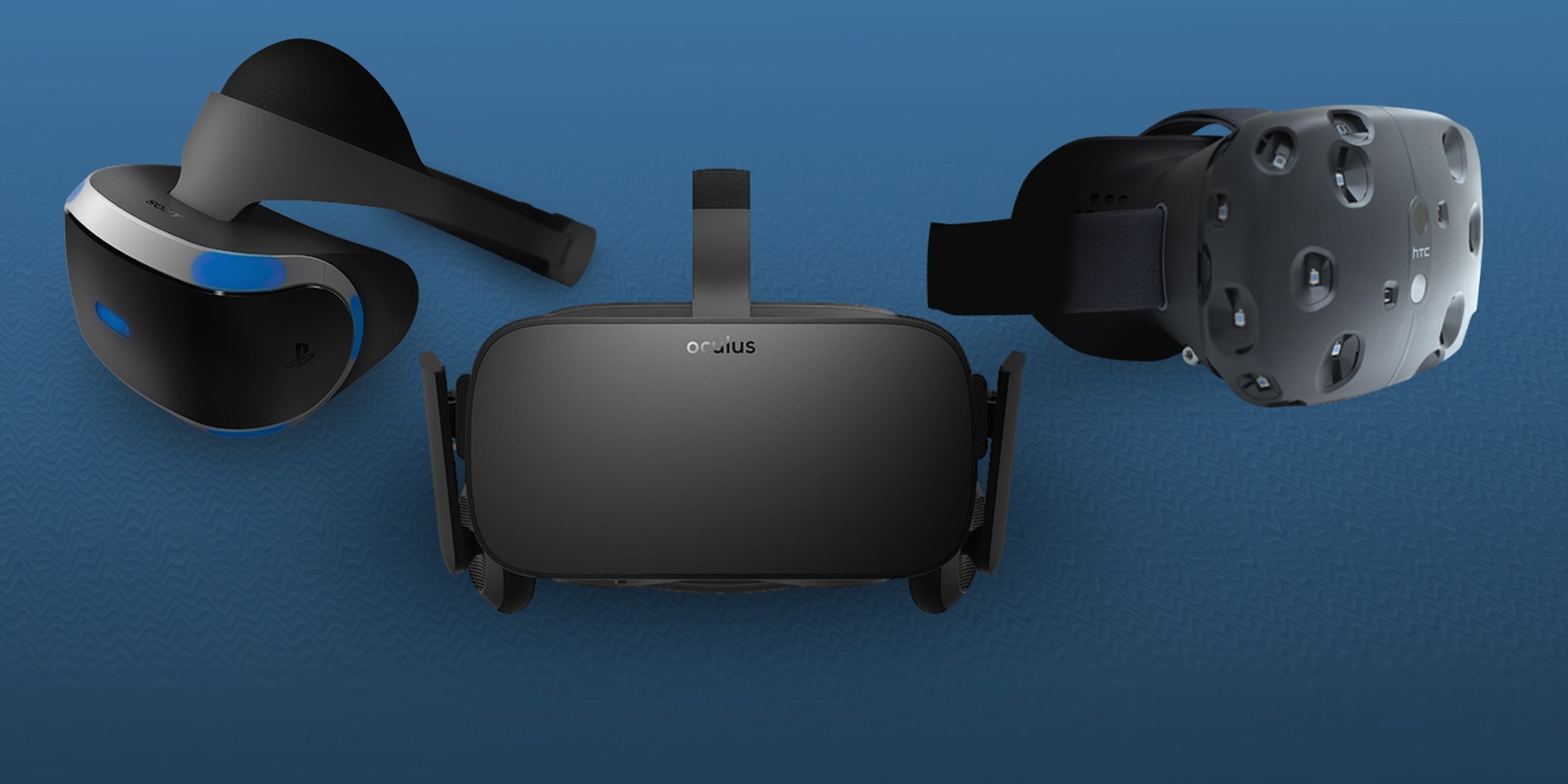 People are beginning to wrap their heads about what virtual reality may actually accomplish.

Ignore the snark hurled at Time‘s virtual reality cover this month—you may not be scoffing at virtual reality in a few years. In fact, you might be lining up to get your own VR rig.

The annual Gartner Hype Cycle report, released on Tuesday measures expectations of emerging technologies relative to the time it takes for their hype to die down, and realistic use of said tech to take hold in society. 3D printing, for example isn’t even a wondrous proposition these days. It is just part of our daily lives.

The 2015 report suggests that virtual reality is on its way to the same position.

To break this down for gamers, it means that VR gaming actually might not suck, and that we ought not to judge based on games designed for early development kits before game developers had wrapped their heads around how to design for VR gaming specifically. After all, if there is a cardinal rule for VR gaming it is this: Only the games designed from the ground up for VR are going to be any good. 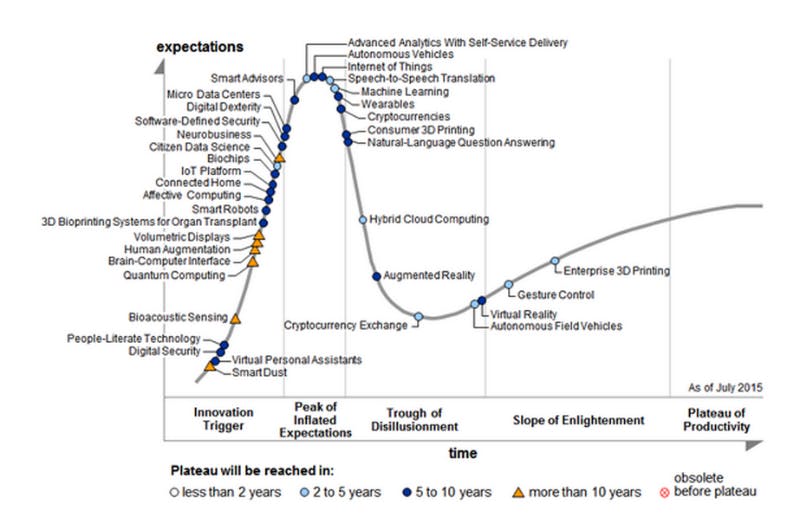 Valve’s SteamVR demo at the 2105 Game Developer’s Conference opened new doors as to the gaming possibilities presented by VR. Oculus responded with the Oculus Touch hand-input system. Sony’s Project Morpheus is showing definite signs of progress, as to offering games that will be genuinely fun to play.

Development of VR games has been embraced from the indie community from the start, such that triple-A developers are not the only players in this game. The ever-expanding number of entry points into VR gaming bodes well for its potential.

“I think developers realize what VR is capable of but are very much in the early stages of tapping its potential. VR games are definitely better than we had a few years ago,” Ben Throop, developer of the Project Morpheus game Headmaster, told the Daily Dot. “And of course this is because the platform creators are building the tech and infrastructure for us to earn a living doing this! So the machine is almost built to start seeing a lot of VR content.”

The question is whether or not gaming, which is what drove early development of VR content and provided the bulk of VR’s publicity for the last three years, will be enough on its own to drive mass, consumer adoption of virtual reality hardware. Pornography helped drive the adoption of entertainment technologies like VCRs and laserdiscs. It might do the same for virtual reality.

Throop advises caution in putting too much stock in the 2015 Gartner Hype Cycle report, in any case. It’s a positive indication, but might also be too simplistic an analysis.

“I think the hype curve location for VR is not just one point,” Throop said. “VR is a medium and it’s not like you could put ‘computers’ or ‘television’ on that curve with any real accuracy. When they were being invented, people probably thought they could, which is a nice illustration of how little was understood about their impact.”

Photo via Maurizio Pesce/Flickr (CC BY 2.0) | Photo via Oculus | Photo via Sony/Playstation.com | Remix by Jason Reed