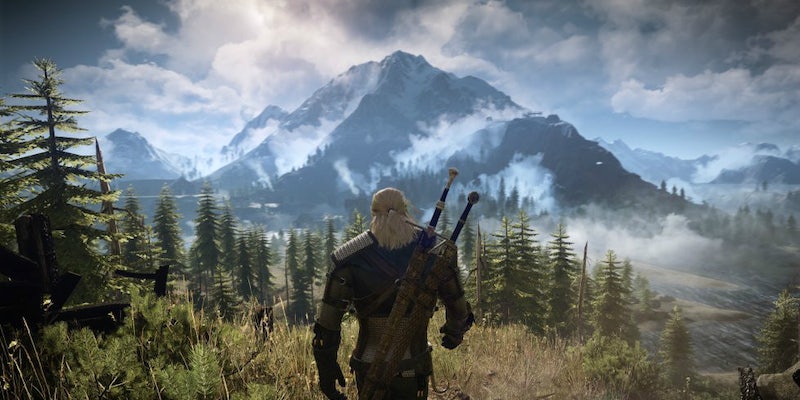 There are already plenty of games to be excited about.

It’s time to start planning your video game purchases for 2015, because games aren’t cheap, and there are already a bunch of them to keep your eyes on.

These are the games we’re looking forward to next year, measured by how fun we think they’ll be, how important they might be to the companies involved, and how they may affect the industry at large. 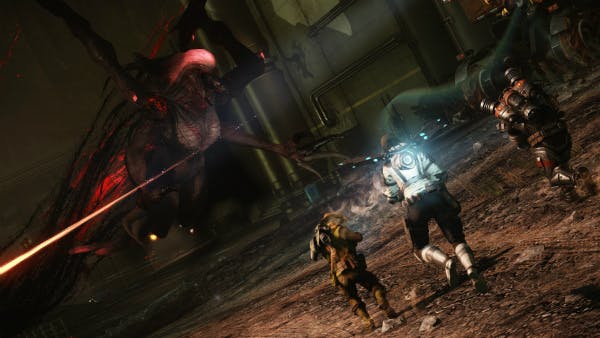 We’ve had our hands on this cooperative first-person shooter three times during the preview cycle. It is not easy for a team of four hunters to track down a monster that has relatively easy-to-use stealth capabilities and that can quickly outpace a group of humans. Cooperation is the name of the game in Evolve, and we won’t know whether developer Turtle Rock studios has successfully balanced the monsters with the hunters until Evolve is released on Feb. 10. 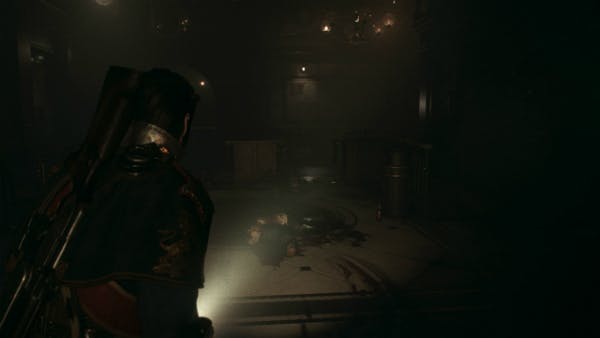 The PlayStation 4 is short on exciting exclusives at the moment, but The Order: 1886, a game about steampunk soldiers fighting demons and monsters in Victorian England, could fill that gap in 2015. The Order: 1886 is set to release on Feb. 20, so this will be the first major exclusive of the year for any platform. 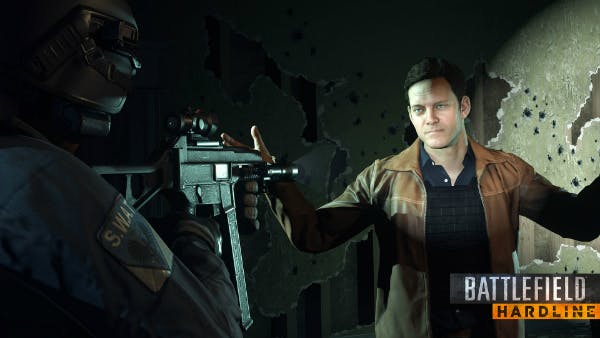 Battlefield: Hardline marks a huge departure from the rest of the Battlefield series in that this game has absolutely nothing to do with “battlefields” in the traditional sense of the word. What has been a combined-arms military shooter franchise since 2002 is now turning into a cops-and-robbers game.

Battlefield sells itself nowadays on the Frostbite 3 game engine and highly destructible environments. Those might be all that Battlefield: Hardline has in common with the rest of the franchise. Plenty of people will have a chance to find out for themselves on March 17, when Hardline is being released on PC, PlayStation 3, PlayStation 4, Xbox 360, and Xbox One. 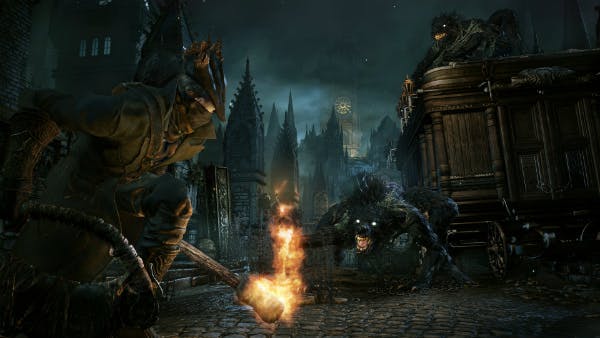 The other significant release slated for next March is Bloodborne, another PlayStation 4 exclusive. Bloodborne’s claim to fame is that it is being directed by Hidetaka Miyazaki , who also directed Demon’s Souls and Dark Souls. The Dark Souls series has come to define what true skill challenge looks like in triple-A gaming. Bloodborne should be as punishing as it looks disgusting. It’s scheduled for a March 24 release.

The arcade game Mortal Kombat made waves in 1992 for including finishing moves that might involve ripping someone’s head and spine out of their body, or tearing off their arms. Mortal Kombat made Street Fighter look kiddie-friendly by comparison, and extreme gore has been Mortal Kombat’s calling card ever since.

Now gore in gaming is almost passé. We find out on April 14 whether nostalgia is enough to support another Mortal Kombat release, or whether the series also has some new mechanics to spring on the fighting game community. This is also a wide release, appearing on PC, PlayStation 3, PlayStation 4, Xbox 360, and Xbox One. 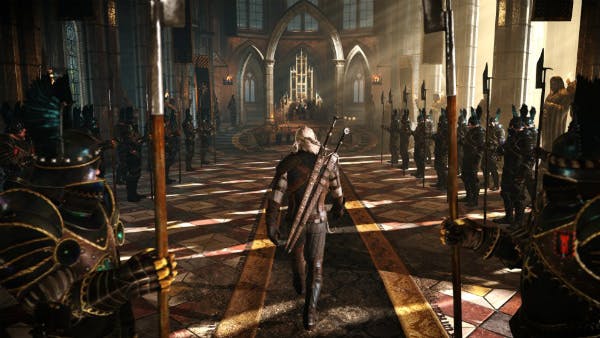 The Witcher 3: Wild Hunt ought to give Dragon Age: Inquisition a run for its money in regards to size and richness of the game world and strength of storytelling. Developer CD Projekt Red is known for its attention to detail, and pushed the release of Witcher 3 back from 2014, in order to make sure the level of polish met fan expectations. This should be a gorgeous role-playing game that sets new standards. It will be released in May 19 for PC, PlayStation 4, and Xbox One. 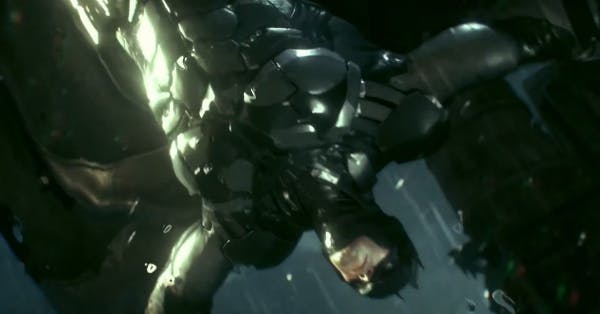 Rocksteady’s Arkham Asylum games have made huge waves in how superhero video games can play truthfully to their comic book inspirations. Batman: Arkham Knight is the first PC and next-gen console only games in the series, which means it’ll be pushing the visual envelope. Arkham Knight will also introduce a new, kick ass Batmobile when the game is released on June 2. 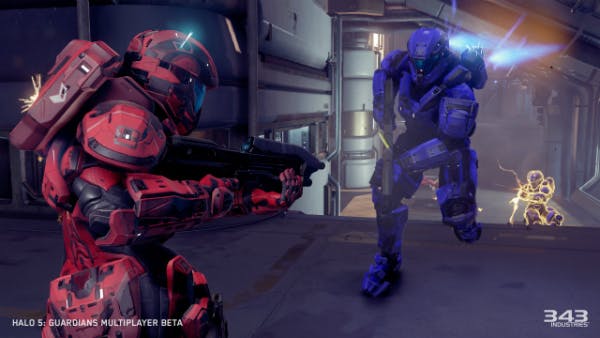 No franchise defines Microsoft console gaming more than Halo, and there hasn’t been an entirely fresh Halo game released since 2012. Halo 5: Guardians will be released in the latter half of 2015—this will probably be Microsoft’s big fall release, intended to sell Xbox One units during the holiday season. The protracted delay between new Halo games is giving fans plenty of time to ramp up their excitement and expectations.

Halo 5 is the first Halo game designed exclusively for the Xbox One. Microsoft will be expected to hit a very high bar on graphics and technical performance, as well as to provide a story worthy of the Master Chief saga. A lot is riding on the release of Halo 5: Guardians for Microsoft. 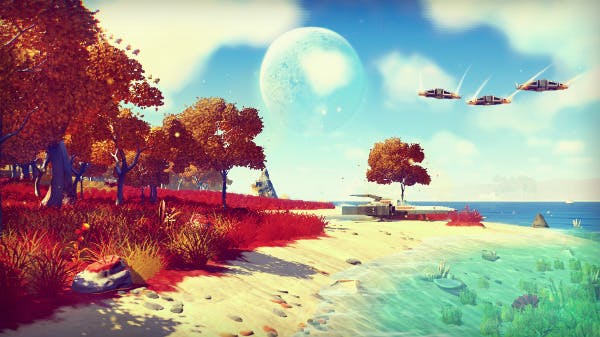 Speaking of expectations, few games were as hyped in 2014 as No Man’s Sky. This game has sold itself on the infinite possibilities of procedural generation, a programming technique that takes a core set of rules and uses them to spit out a huge amount of content that only feels randomly generated. That’s a big check to cash.

No season or financial quarter has been announced for the release. No Man’s Sky is being released for PC and PlayStation 4, so if this game does meet expectations, it could have a meaningful effect on the eighth generation console war. 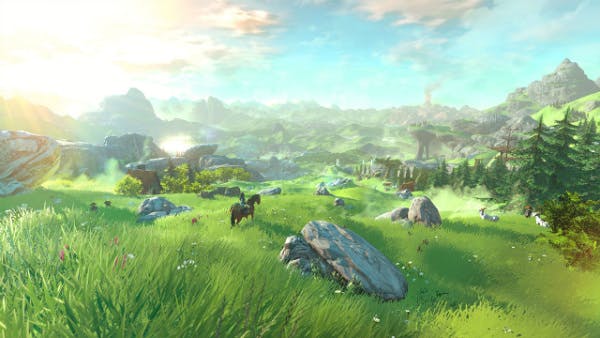 We don’t have a name for the Wii U-exclusive Legend of Zelda game that Nintendo showed off in 2014. “Open world version” is as good a subtitle as any, because that’s the new trick Zelda is planning to show off. In an industry where Elder Scrolls V: Skyrim has set the bar for fantasy games to chin up to—a standard that Dragon Age: Inquisition met and which The Witcher 3 will also surely meet—it was inevitable that The Legend of Zelda would have to keep pace with the times.

The newest Zelda game will be Nintendo’s best and loudest argument as to why the Wii U, a console that has struggled to make inroads with the traditional, core gaming audience, deserves to be on the same playing field alongside the PlayStation 4 and Xbox One. An open-world Zelda game that is competitive with Skyrim and Dragon Age: Inquisition in terms of scope and quality of content could appeal way beyond the hardcore Nintendo demographic. It’s a game that could potentially move Wii U consoles alone, especially because it’s slated for a holiday season release. 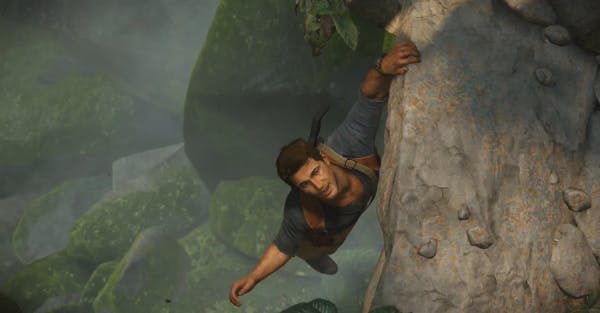 The Uncharted series of action-adventure games starring archaeologist/fortune seeker Nathan Drake may be the most successful franchise in Sony’s stable of PlayStation-exclusive games. To get an idea of the scale of an Uncharted game, think about a new Indiana Jones movie, with a protagonist who is much more trigger-happy than Dr. Jones.