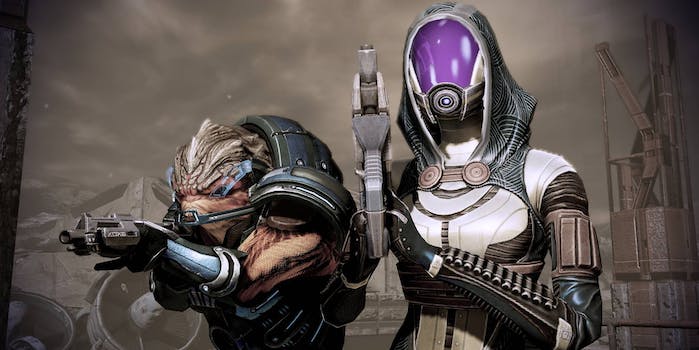 According to the Screen Actors Guild, video game voice acting can be seriously bad for your health.

In a letter to the California division of the Occupational Health and Safety Administration, SAG director David White highlighted the unsafe range of voice roles that actors are required to perform in video games, saying it can lead to “vocal nodules, cysts, polyps and, in some cases, cord hemorrhaging.”

White highlighted the damaging effect of spending up to four hours recording “death screams, creature voices, combat yelling and other sounds, with so much force and explosive vibration, that they are causing internal damage to their vocal cords.” Backed by input from medical experts, he described this as a serious workplace health issue for voice actors.

As Polygon pointed out, voice actors have been fighting an uphill battle for safety in the workplace, with union members going on strike last year to demand better working conditions. In his letter on behalf of the Screen Actors Guild, White requested an investigation into workplace safety, citing reports of employers who push actors to go beyond their safe vocal range, even offering actors “numbing candies” so they could work through the pain of damage to their vocal cords.