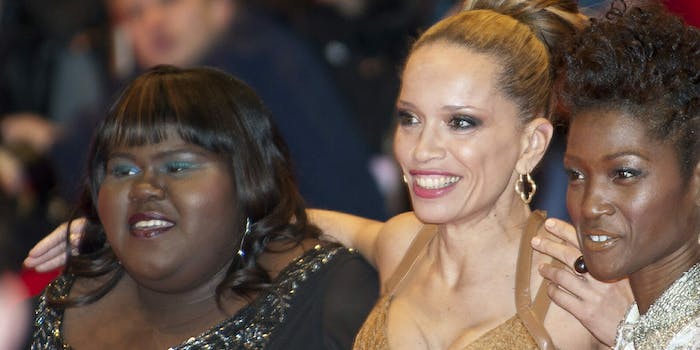 Victoria Mahoney is the first woman to direct ‘Star Wars’

Victoria Mahoney is best known for her film 'Yelling to the Sky.'

We admit that usually, we don’t pay much attention to second unit director hiring announcements. But in this case, it feels like kind of a big deal. Star Wars finally hired a woman director, with Ava DuVernay revealing the news on Twitter.

Victoria Mahoney is best known for her debut movie Yelling to the Sky, starring Zoë Kravitz. She recently directed episodes of DuVernay’s Queen Sugar, and the Netflix series Gypsy. Now, she’s about to start work as the second unit director on Star Wars Episode IX, with DuVernay tweeting her congratulations: “Happy to share this historic news. A black woman directing stories in a galaxy far, far away.”

Catt's outta the bag. Thank you @ava for putting my name in the #StarWars #LucasFilm hat. Thank you #JJAbrams for inviting me on your ferocious ride. *This one's for the outliers, dreaming big–in small corners of the Earth.
#MaytheForceBeWithYou https://t.co/G6ckWzCIwt

Second unit directors are essential for films of this size. With blockbuster films that include extensive battle scenes or filming in two locations at once, the main director (in this case J.J. Abrams) takes the lead, while the second unit director typically focuses on stunt sequences or overseas locations. Their key skill is to blend seamlessly with the lead director’s work.

For a more in-depth idea of what that means, we recommend reading the AV Club‘s interview with John Mahaffie, who made a career as a second unit director. He’s worked on Rogue One, Lord of the Rings, and numerous superhero movies, often directing scenes with the star actors. For instance, he shot all the South Korea scenes in Avengers: Age of Ultron, while Joss Whedon was busy with the main production elsewhere.

Victoria Mahoney is the first woman and the first person of color to direct live-action Star Wars. Producer Kathleen Kennedy has often spoken of her desire to see a more diverse group of creators behind the franchise, but at the moment, this isn’t really reflected among the upcoming group of writers and directors.