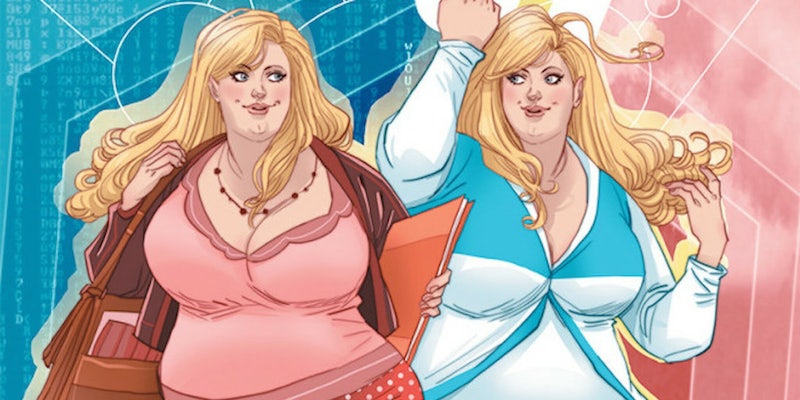 The superhero, who debuted in Valiant's 'Harbinger' series, will finally get the chance to shine on her own.

One of Valiant Comics’s most popular superheroes is finally getting her own series.

The creative team behind the four-issue miniseries includes writer Jody Houser and artists Francis Portela and Marguerite Sauvage. Faith first appeared in the series Harbinger and has been a fan favorite ever since. She’s a fun character who shines in her role as a superhero. She was already a geek before becoming a superhero, giving fans a glimpse of what it might be like to go from being a fan on the sidelines to being involved in the action.

“Faith is one of the most unique characters in comics—a sci-fi loving, Firefly-quoting fangirl that wound up standing shoulder-to-shoulder alongside some of the most powerful superheroes on Earth, who, at the end of the day, might just prove herself to be the bravest of them all,” Warren Simons, Valiant’s editor-in-chief, said in a statement. “Since she first stepped off the page in Harbinger through Harbinger Wars, Unity, and Armor Hunters, fans far and wide have demanded that she be given her time to shine in the spotlight. Fortunately, Jody, Francis, and Marguerite are the perfect team to give Faith the leading role she deserves with a fast and fun-filled series that will establish her once and for all as one of Valiant’s leading lights.” 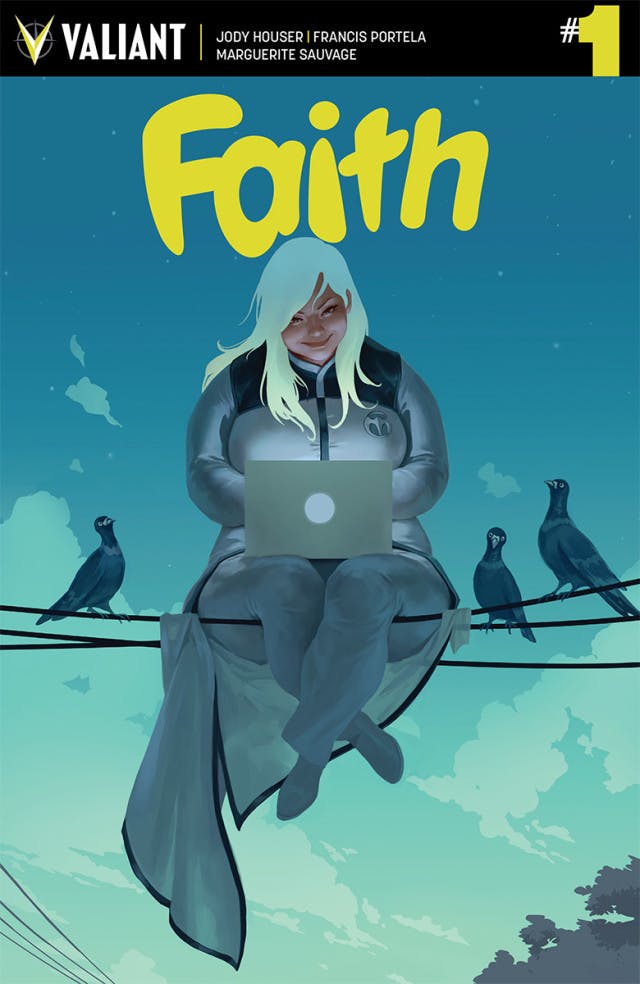 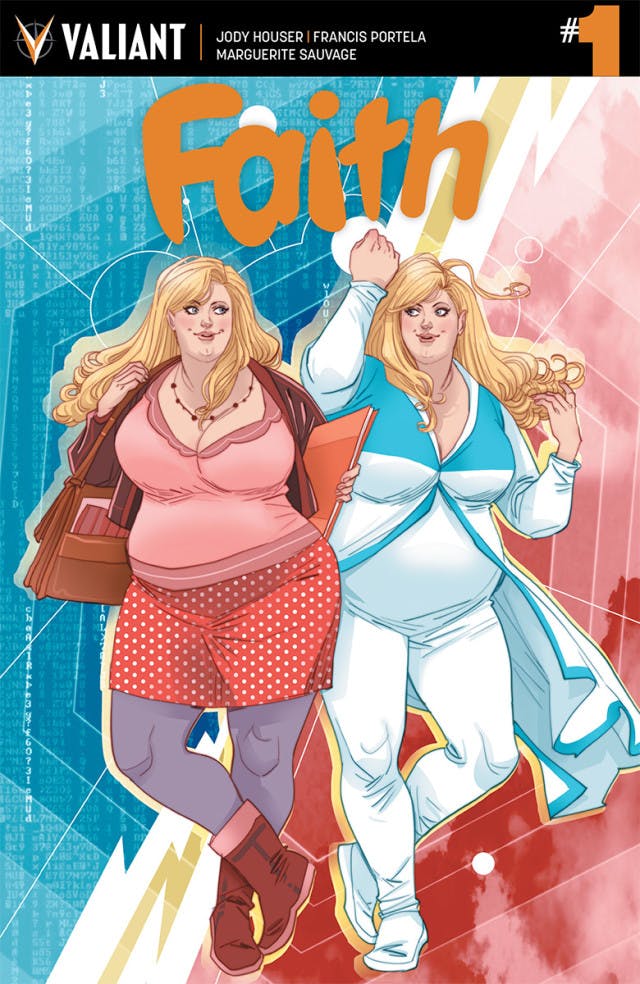 In its statement, Valiant describes the series as follows:

Orphaned at a young age, Faith Herbert—a psionically gifted “psiot” discovered by the Harbinger Foundation—has always aspired to greatness. But now this once ordinary teenager is taking control of her destiny and becoming the hard-hitting hero she’s always known she can be—complete with a mild-mannered secret identity, unsuspecting colleagues, and a day job as a reporter that routinely throws into her harm’s way! Well, at least she thought it would…When she’s not typing up listicals about cat videos, Faith makes a secret transformation to patrol the night as the City of Angels’ own leading superhero—the sky-soaring Zephyr!

But flying solo is going to be tougher than Zephyr ever thought when she uncovers a deep-rooted alien conspiracy. Two-bit burglars and car thieves are one thing, but when the world needs a hero to stave off a full-blown extraterrestrial invasion, will Faith find herself in over her head…or ready for her biggest challenge yet?

Not only is it great to see another beloved female hero getting her own series, but it’s also nice to see a plus-size hero finally being highlighted. Today’s comic-book lineup has been criticized for being too homogeneous, as some readers struggle to find superheroes who look like them.

The first issue of the miniseries will be released in January.