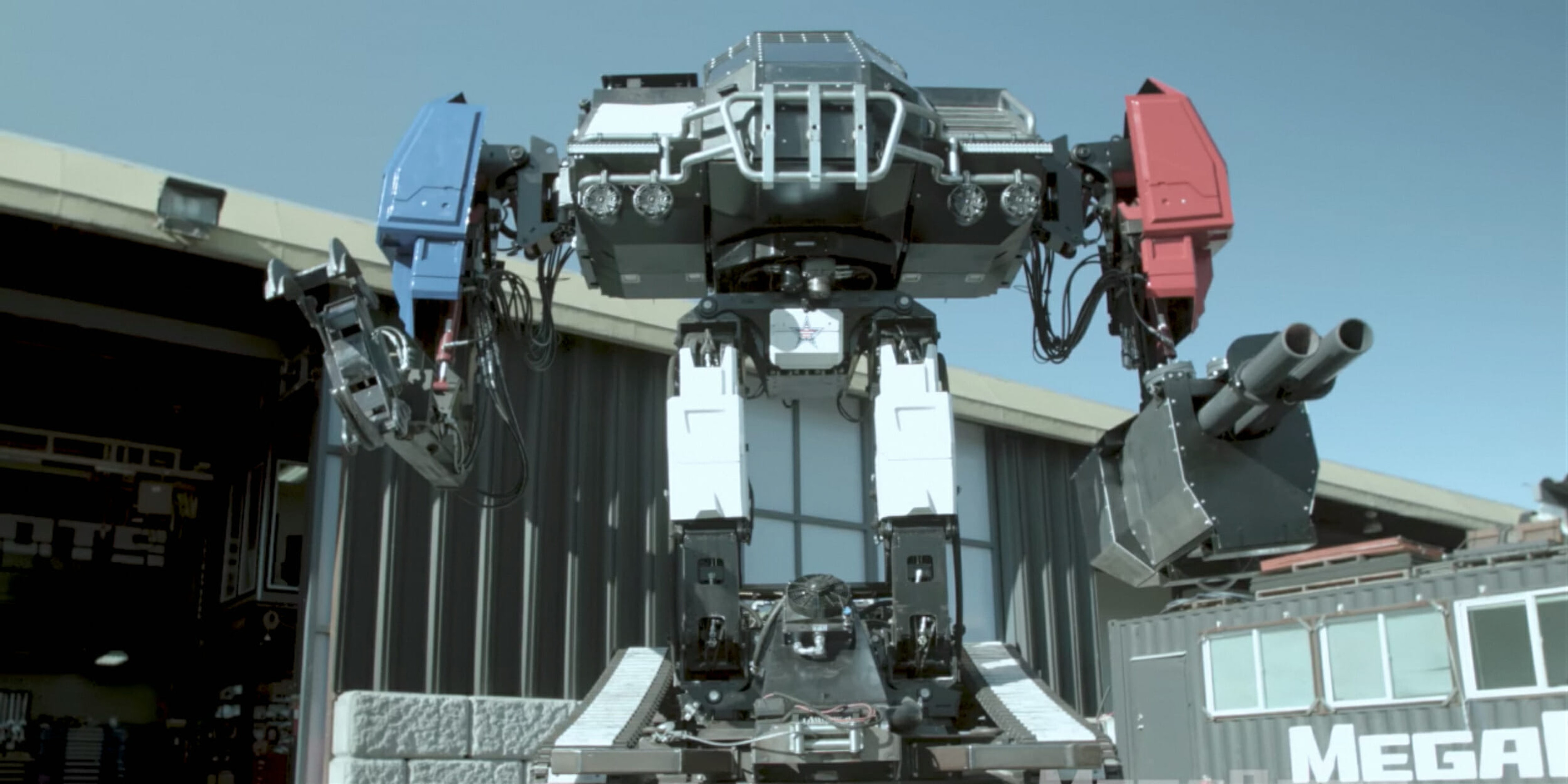 The U.S. vs. Japan giant robot fight has finally arrived—here’s how to watch

Only one bot will win.

More than two years after the metal gauntlet was thrown, the U.S. and Japan are about to face off against one another in the robotic battle of our dreams.

Although watching two machines fight robot e robot has long been part of our pop culture lexicon (including more than a few anime), it’s taken until now for it to occur in real life, and fans won’t have to wait much longer. The long-awaited fight will air on Tuesday (Tuesday! Tuesday!), Oct. 17.

The fight is a long time coming. In 2015, the U.S. company MegaBots, Inc. finished building the Mk. II, a 15-foot tall robot that weighed more than 12,000 pounds and had the capability of “hurling 3lb projectiles at speeds of over 130 MPH.” So what did MegaBots do? Almost immediately after completing the robot, it challenged the only other giant robot—KURATAS, a 9,000 pound robot built by the Japanese company Suidobashi Heavy Industries—to a fight.

Suidobashi Heavy Industries not only accepted MegaBots, Inc.’s challenge, but pushed its new American rival to outdo itself. It wanted robots to fight in melee combat as part of the fight.

“Just building something huge and sticking guns on it,” Kogoro Kurata, the founder of Suidobashi Heavy Industries, said in a response video. “It’s Super American. We can’t let another country win this. Giant robots are Japanese culture.”

It’s taken longer than what MegaBots and Suidobashi agreed upon for their robots to face off—and MegaBots made some upgrades thanks to a Kickstarter campaign—but the fight is finally here, pitting Eagle Prime (MegaBots Mk. III) and KURATAS against one another. Unlike a boxing or UFC match, it wasn’t filmed live. The fight took place a few weeks ago and was filmed over several days so that teams could repair robots in-between rounds. And it’s not a fight concerned with keeping a tally of points. Whichever robot is left standing—literally, given that the robots are aiming to knock over or disable, not destroy—at the end wins.

IT'S TIME FOR THE GIANT ROBOT DUEL! #GiantRobotDuel @Twitch pic.twitter.com/yULclspKOi

There’s no sign of the winner yet, but MegaBots revealed a couple weeks ago that “WE’RE STILL ALIVE,” so that’s at least a good sign against total annihilation.

Posted by MegaBots on Saturday, September 30, 2017

How do you tune in? All you need is a device with internet and video streaming capabilities. MegaBots is livestreaming the event on its Twitch page (or below), which starts at 7pm PT (10pm ET).

Who will come out on top? There’s only one way to find out. If there’s one thing that’s for certain, it’s that we all really need to see two robots beat each other senseless right now.