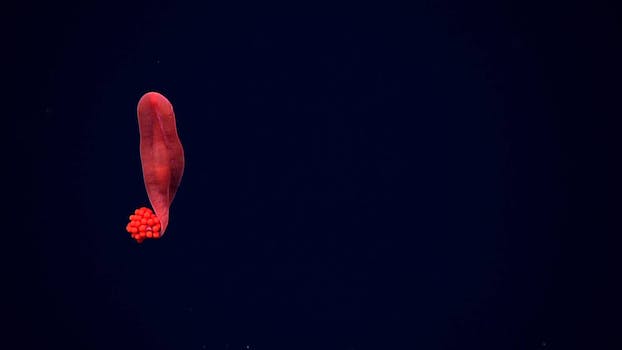 A redditor posted a picture to r/interestingasfuck of a sea creature that the National Oceanic and Atmospheric Administration (NOAA) classifies as a USO: unidentified swimming organism. 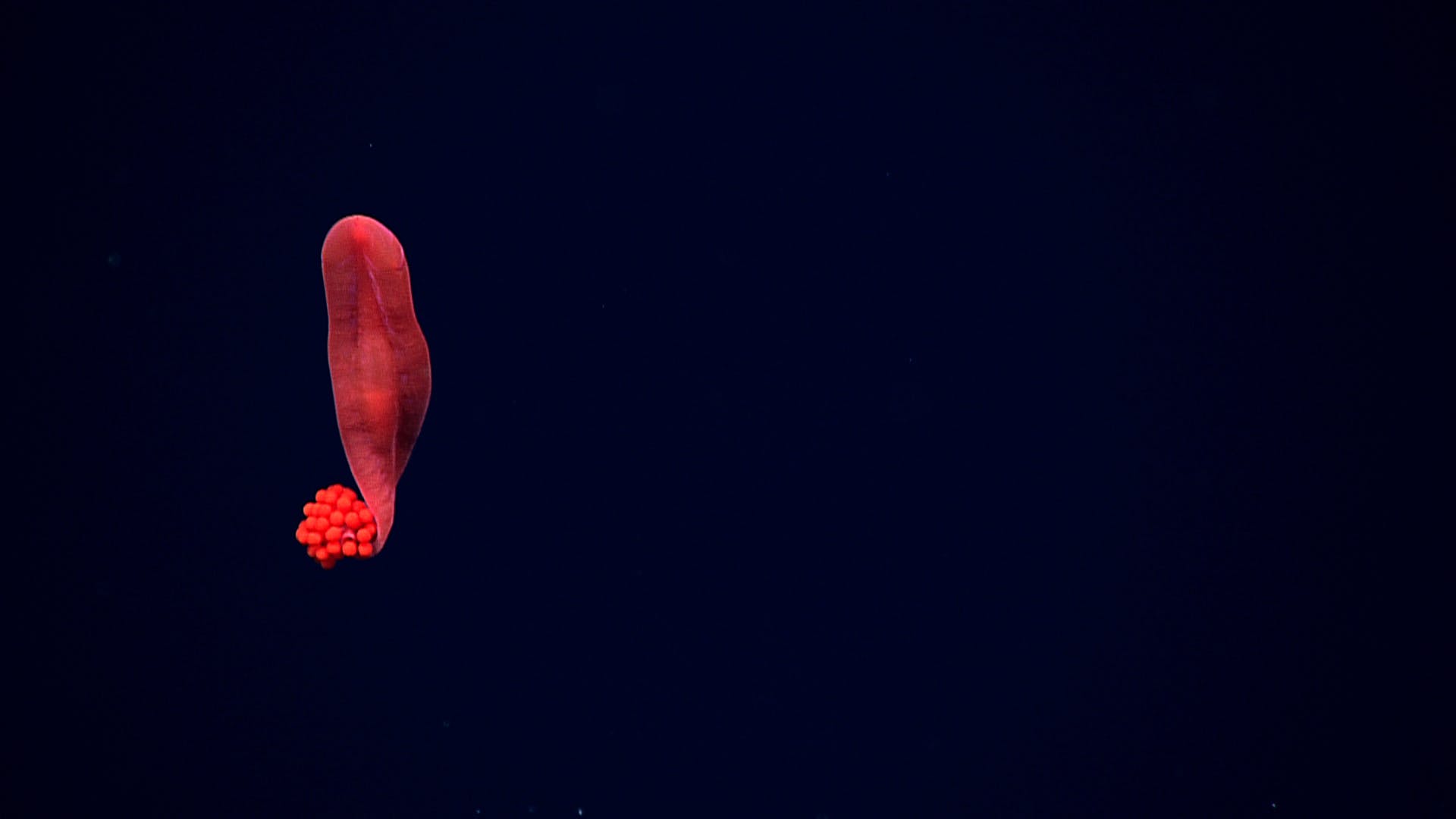 Clearly the folks at NOAA don’t watch enough interdimensional cable because obviously that is a plumbus, another redditor pointed out. For the uninitiated: The plumbus is an extremely useful, versatile household item in the Rick and Morty universe. Here’s how they’re made (somewhat NSFW; like many things in Rick and Morty, the plumbus is suggestive-looking.)

The Daily Dot reached out to NOAA to get some more info on this IRL plumbus. Researchers observed and photographed this USO last year during an expedition with the Okeanos Explorer—a deep-sea research vessel. The mysterious animal was floating nearly 7,000 feet (1.31 miles) below the surface—75 miles east of Johnston Atoll, an island about 860 miles southwest of Hawaii.

And while Rick and Morty fans might call it a plumbus, the creature is really a type of nemertean worm, also known as a ribbon worm. The lumps on its lower end are actually eggs, according to Scott France—a biology professor at University of Louisiana at Lafayette, who co-led the science expedition that discovered the creature.

“While this is by no means a well-known worm, it has been observed by colleagues in other areas,” France said in an email statement.

When we heard the term “ribbon worm,” it reminded us of that other ribbon worm that went viral in May 2015 for shooting creepy mucous threads (actually its proboscis) all over someone’s hand.

We followed up with France to ask if it’s likely that the USO might be capable of the same feat, and we will update when we hear back. But it certainly seems likely, at least since most ribbon worms are capable of the feat. The ability would also strengthen the argument that it’s at least some sort of object from the Rick and Morty universe.

Update 9:52 am, Sept. 14: France responded to say that it was “certainly a possibility” that the USO could be capable of the same ability to extend its proboscis. He noted a paper describing another species of open ocean-dwelling nemertean worm with a long proboscis, suggesting the ability is possible in other similar species like the USO in question.