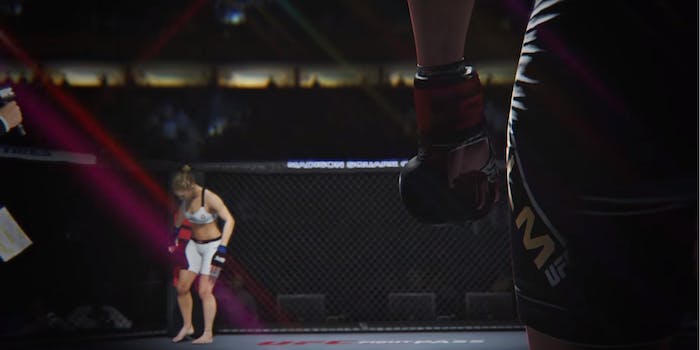 It was announced last year that fighting superstar Ronda Rousey would be making the cover of EA’s UFC 2. Now we have a glimpse of what’s to come—and we can’t wait. 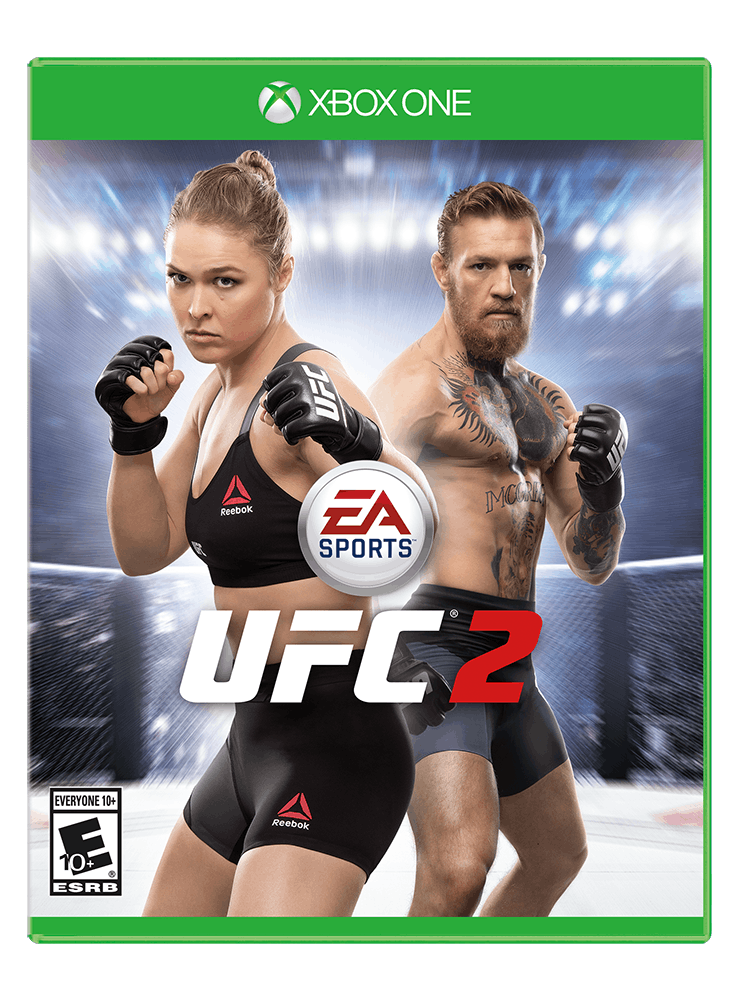 This isn’t the first sports game from EA that has featured both male and female athletes. Last year’s FIFA 16 featured Alex Morgan along with Lionel Messi. UFC 2 is set to release on PlayStation 4 and Xbox One on March 15.