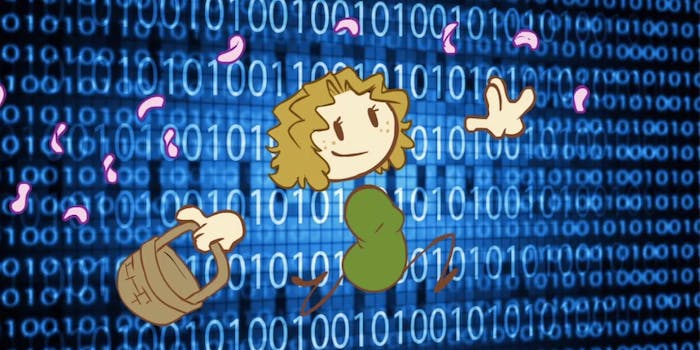 It’s not all fun and games with Steam Early Access

The folks at Extra Credits break it down.

Fresh off a highly successful summer sale, it’s hard to imagine Steam users have anything to complain about on the popular games marketplace. But this video makes an important point about potential trouble—for users, for developers, and for Steam itself.

The well-spoken team over at Extra Credits have just put out a video that details the problem with Steam Early Access games. Early Access is a program in which developers can release unfinished builds of their in-development games to the most faithful of buyers. This gives an opportunity for fans to try a game they’re really excited about, and it gives developers data on how the game holds up to real-world playtesting.

The problem is that these games are, by definition, unfinished. Each title’s level of completion isn’t moderated, either; they can be missing a ton of features and filled with game-breaking bugs. This, in-turn, can turn off fans that are most hotly anticipating the game—which may or may not ever come to fruition.

It’s a question that’s definitely worth wrapping your head around.