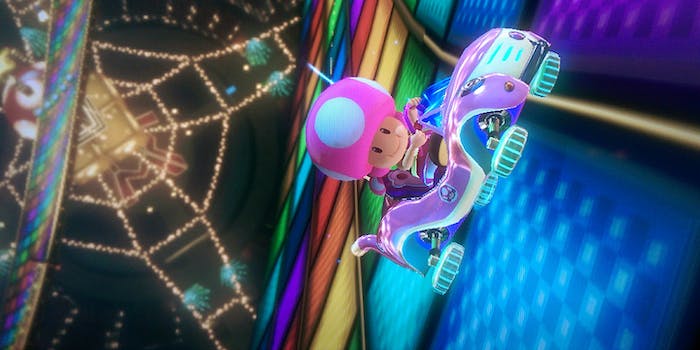 A true delight for all hardcore Nintendo fans.

A famed-yet-secret Nintendo tune called “Totaka’s Song” has been discovered in yet another Nintendo game, and the dedication it took to find the Easter egg is impressive.

Nintendo is good for nothing if not consistency. Its recursive use of characters has carved a space for Nintendo that feels unique, and that uniqueness inspires a powerful sense of dedication among its fans. Recursive use of the Easter egg known as “Totaka’s Song” is a way for Nintendo to celebrate that relationship.

Kotaku’s Luke Plunkett explained the origin and history of this long-running Easter egg in a 2011 story. Kazumi Totaka has for decades composed music for Nintendo games. His very first project for Nintendo, a GameBoy title called X, included this short sequence of notes:

That melody is known as “Totaka’s Song,” and it pops up over and over again in Nintendo games. This is an Easter egg for the hardest-core of the hardcore Nintendo fans. And one of them found “Totaka’s Song” again, this time in Mario Kart 8.

The original discovery was made by Somewhat Awesome Games on YouTube. This video by GameXplain provides another example of where we can find “Totaka’s Song” before making the big Mario Kart 8 reveal.

Imagine what it took to find this Easter egg. In a game defined by roaring motor carts driven by Nintendo characters throwing shells and bananas at one another, someone decided to stop and listen closely to a bystander who is for all intents and purposes window-dressing.

That is the sort of dedication that Nintendo inspires among its adherents. Being the first person to discover a new incarnation of this Easter egg must feel like striking gold for a hardcore Nintendo fan.