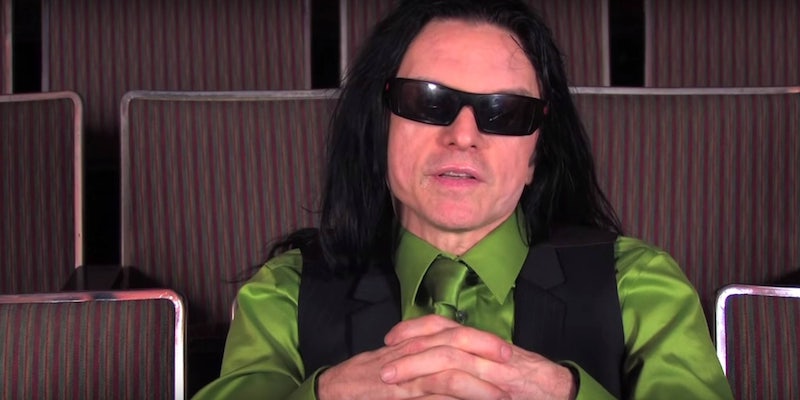 You know what? We're totally in favor of this idea.

The Fantastic Four franchise is in serious trouble, with the latest reboot being panned by critics and achieving disappointing box-office numbers.

So what better way to revitalize the franchise than by rebooting it yet again, this time with a director whose debut film has a passionate cult following after more than a decade in theaters?

Obviously we’re referring to Tommy Wiseau, the filmmaker behind the famed “worst film ever,” The Room.

In an interview with Milwaukee Magazine, Wiseau made his interest clear. “You know, I told you I saw this Fantastic Four,” he said. “I’m not being critical—let me put it this way, I like it, I did enjoy number one.  Number two, it’s too bad they didn’t call me.”

Wiseau continued: “Good response in Europe though, that’s my understanding, but it’s too bad they didn’t call me, that’s my point.  Maybe if there’s a sequel, you know. You know, maybe your article gets me that job.”

Honestly, after this many disappointing Fantastic Four adaptations, a Wiseau-led version couldn’t possibly be any worse. 20th Century Fox should just go ahead and give him a call.

Screengrab via The Room Fans/YouTube