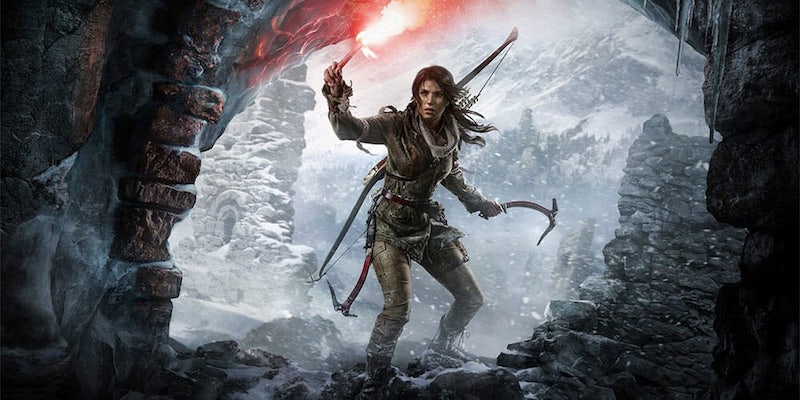 It’s official: A new Tomb Raider game is in the works

And if the rumors are true, it will probably be called Shadow of the Tomb Raider.

The official Tomb Raider Twitter account just made a surprise announcement: A new Tomb Raider game is in the works.

Aside from that, the announcement offers very little information. But apparently publisher Square Enix wants to release the game shortly after a big reveal some time in 2018. Square Enix could be waiting for the Tomb Raider movie to come out in March before making the big reveal.

A message to our fans! pic.twitter.com/HlDYsUtZMs

While details are scarce at the moment, we have some possible information about the game already. Last year, a redditor in Montreal happened to glance at the laptop screen of a fellow passenger on a bus. The passenger was working on a presentation about a game called Shadow of the Tomb Raider.

Upon seeing the Reddit post, Kotaku reported that the title lined up with what it had been hearing about the then-unannounced sequel. The game was said to be in the works at developer Eidos Montreal, the makers of Deus Ex: Mankind Divided.

In what’s either a sly confirmation or a convenient coincidence, the first letter of each sentence in Square Enix’s tweet spells the word “Shadow.” So, yeah. That’s probably the name of the game.

Square Enix launched the previous game in the series, Rise of the Tomb Raider, in 2016 as a timed exclusive for Xbox One. That move seemed to alienate many fans, who had to wait to play it on PC and PS4. It will be interesting to see if Shadow of the Tomb Raider (or whatever it ends up being called) will come out simultaneously on all platforms.