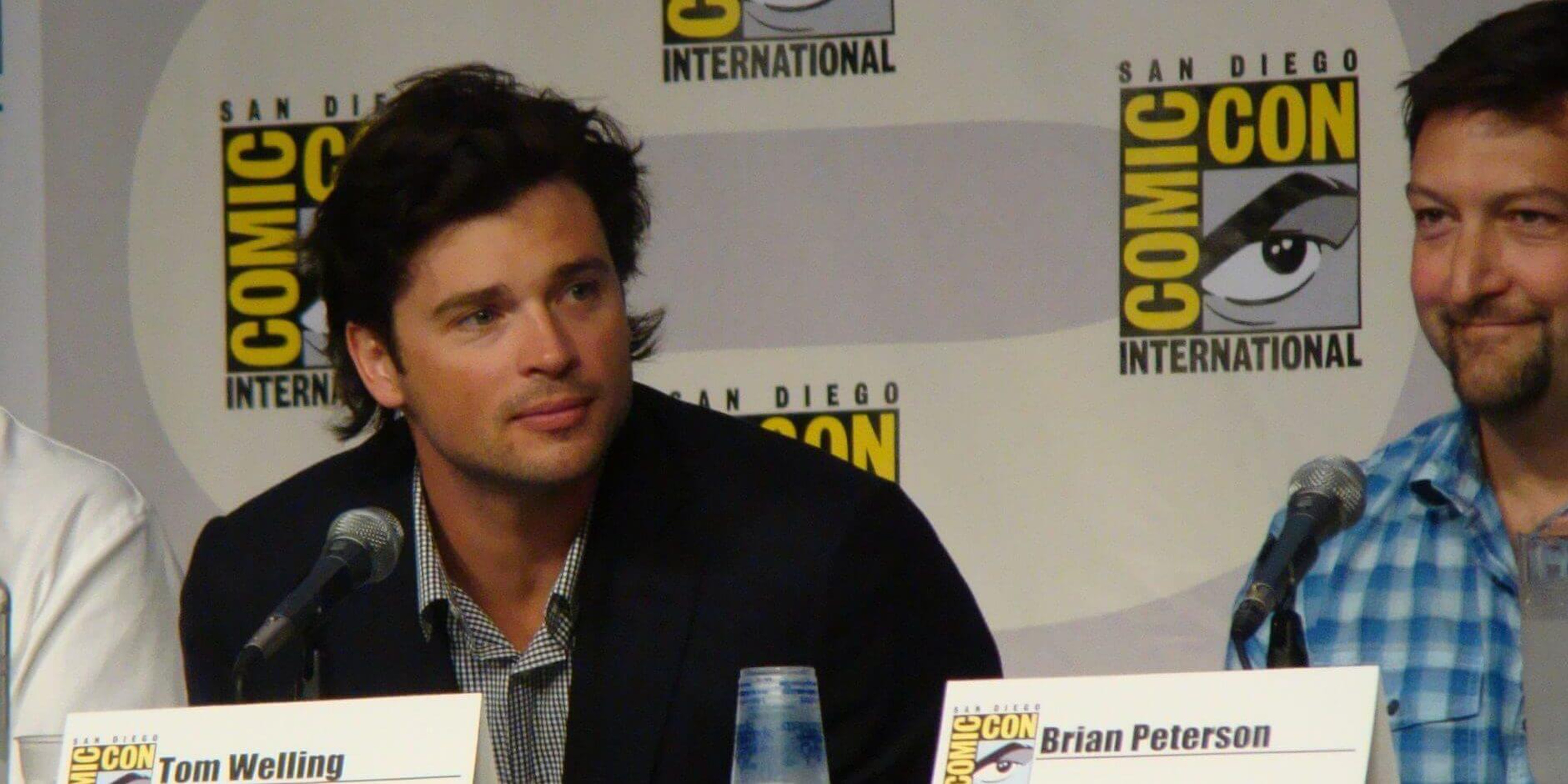 Eight years after the end of Smallville, Tom Welling will play Superman once again.

The Smallville star is set to reprise his role during the Arrowverse franchise’s “Crisis on Infinite Earths” crossover event. This will see DC Comics characters from other universes appear in the world of Arrow, Supergirl, The Flash, Legends of Tomorrow, and the new Batwoman show. It’s the most ambitious comic-book-style crossover to date, following storylines like the Flash/Arrow/Supergirl crossover “Elsewords,” which introduced Ruby Rose as Batwoman last year.

Tom Welling isn’t the only Superman onboard. He’s joining Tyler Hoechlin (the version we see in Supergirl) and Brandon Routh, who previously starred in the movie Superman Returns. Presumably, they’ll drop in a joke about his startling resemblance to Legends of Tomorrow’s Ray Palmer, who is also played by Brandon Routh.

Routh will wear a costume inspired by Alex Ross’s art in the comic Kingdom Come, potentially hinting that this is the future of the character he played on the big screen. According to Entertainment Weekly, Welling will indeed be playing the Clark Kent we knew on Smallville.

The crossover will also feature voice actor Kevin Conroy as Batman, his first live-action performance in a role the 63-year-old actor has voiced since the 1990s.

Inspired by the popular 1980s DC crossover comic, “Crisis on Infinite Earths” will take place over five episodes of the five Arrowverse TV shows, starting with Supergirl on Dec. 8. We won’t be surprised if there’s some more fan-favorite stunt casting on the way.