April Fools’ Day pranks are both terrible and wonderful. While most of them will almost certainly make us groan, we’ll stumble upon one every so often and wish it was real.

ThinkGeek has outdone itself again by offering a wide variety of fake products so cool that many of us would probably consider buying them. We know it’s a joke. That won’t stop us from fruitlessly clicking the “buy now” button anyway.

Chief among the products is a new fizzy drink sure to quench our thirst, make us want to start dancing, and fulfill our punniest desire: Groot Beer.

This soda pairs off our favorite duo from Guardians Of the Galaxy, Groot and Rocket Racoon, into a two-drink duo. Groot serves as the calming soda, made with anise, vanilla, and toffee, while Rocket is a surefire energy shot. Mixing the two probably wouldn’t be a good idea, but ThinkGeek is offering it as a suggestion.

Considering how many types of Game of Thrones-themed beers exist, it’s not really all that much of a stretch to start branching out into Marvel and DC for the next big drink.

But if Groot Beer isn’t your thing, there’s plenty of other fake products to drool over. Instead of getting your child a Barbie car, why not get a Desert Drifter from Mad Max? (It doesn’t come with Tom Hardy.) 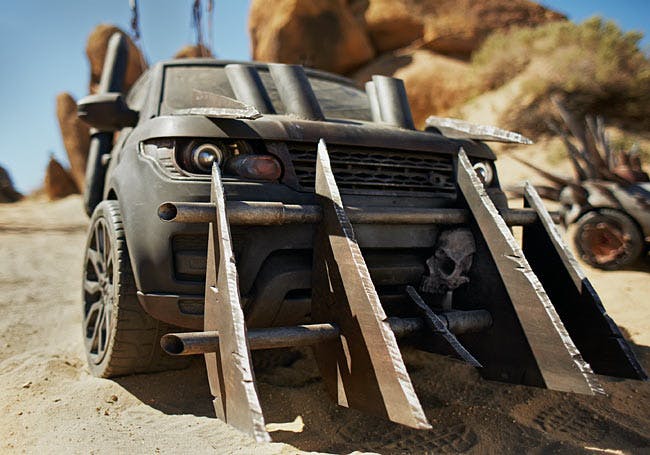 And by giving the classic game Clue a Westeros makeover, winning the game is now near-impossible. You know nothing, adversary. 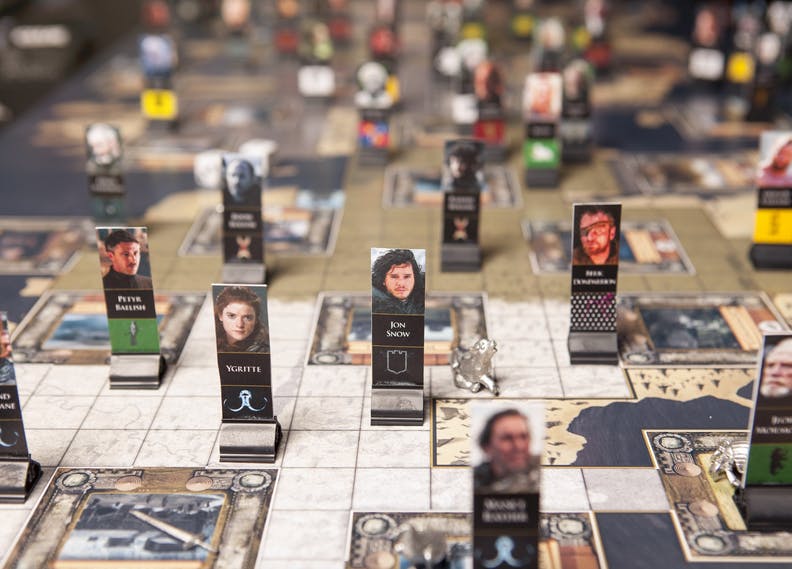 You’ll never have to worry about the red ring of death with a steam-powered console, but putting out the coal at the end of the day might be a bigger problem. 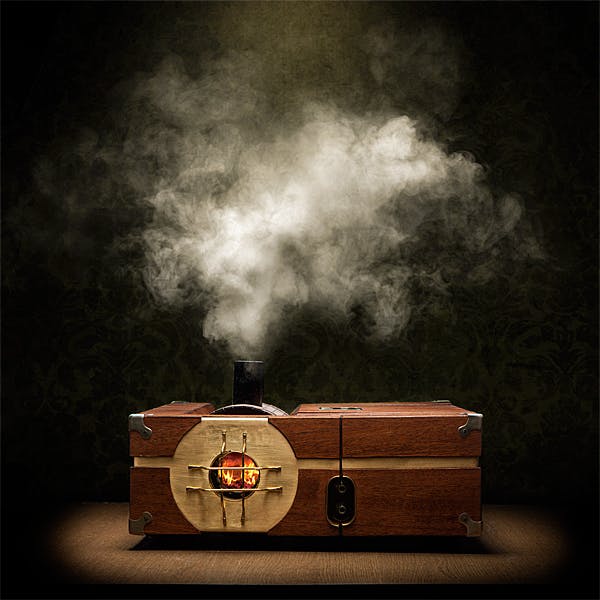 And let’s be honest. We can get our cats this giant Voltron Cat Condo, but they’re going to be more interested in the giant box it came in. 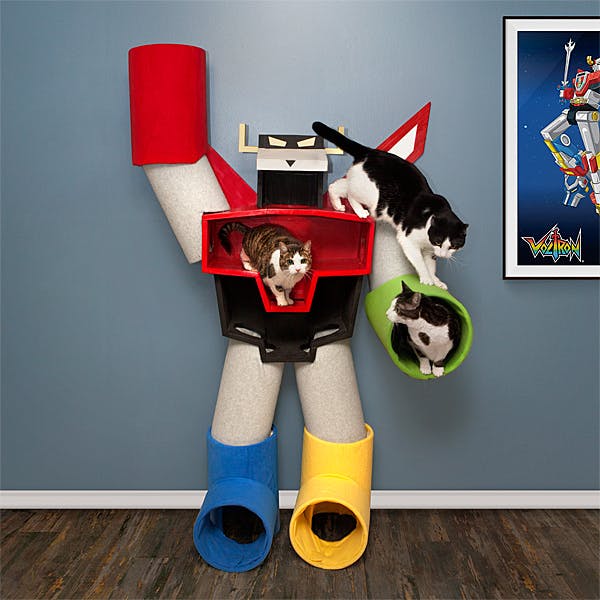 You can view more of ThinkGeek’s new offerings on its website.

Sadly they’re all fake, but don’t fret just yet. Back in 2009, so many people wanted the Star Wars Tauntaun sleeping bag created for April Fools’ Day that ThinkGeek made it into an actual product. And where would we be without Das Can-in-Stein, another April Fools’ product made real?