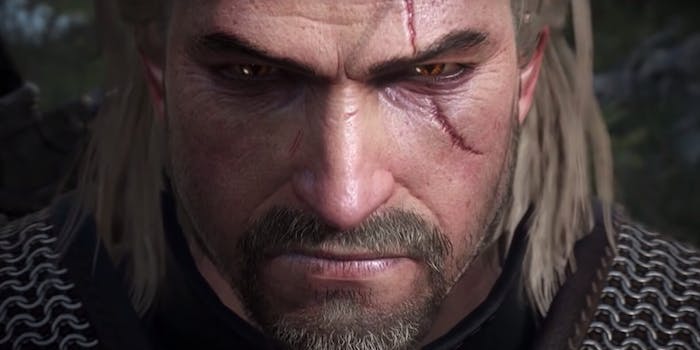 The world of 'The Witcher' is vast.

The Witcher is no longer only for gamers and fantasy-book buffs.

Thanks to Netflix’s adaptation of Andrzej Sapkowski’s beloved novels, a new group has joined the fandom. As fans new and old plow their way through season one, however, many are thirsting for more.

Thankfully, Geralt’s story has been around a long time. Since the first Witcher book hit shelves in 1990, heaps of content has followed. From the books to video games, comics, card games, and more, the world of The Witcher is vast.

With season two at least a year away, viewers can pass the time with the rest of The Witcher world.

Fans of reading can enjoy Sapkowski’s full series, along with several graphic novels. Gamers can play through three award-winning Witcher video games. Lovers of YouTube explainers can binge dozens of videos digging into the lore, characters, and more.

Let’s begin with the books that started it all.

Over two decades, Sapkowski released eight separate books chronicling Geralt’s adventures. The series begins with The Last Wish, a collection of six short stories that precede the main novels. Sword of Destiny follows a similar format, featuring several stories involving major The Witcher characters. Fans can enjoy Season of Storms, a sidequel, at any point, but it may work best as the third book in the “series.” Then readers will get into the meat of Geralt’s story with Blood of Elves.

The next four books—Time of Contempt, Baptism of Fire, The Tower of the Swallow, and The Lady of the Lake—all follow Geralt and Ciri. Filled with magic, creative beasts, a war-torn continent, and an overarching question of morality, this series is absolutely worth a read. Thankfully, it is available in essentially every format, including on Audible.

In the mid-90s, Geralt moved to a new format with a series of six comic books. Then, in 2013, Dark Horse Comics announced a series titled The Witcher based on the video games. Dark Horse made the series in conjunction with developer CD Projekt Red.

The original series—which Maciej Parowski, Bogusław Polch and Sapkowski adapted—is much harder to come by. This is likely because an entirely Polish team created it, and it didn’t reach the prominence of Geralt’s other stories. Still, if you are willing to do the legwork to track it down, it’s almost certainly worth enjoying for hardcore fans.

The Road With No Return begins the Polish series, followed by Geralt, The Lesser Evil, The Last Wish, The Bounds of Reason and Betrayal. The Dark Horse series has four story arcs and 19 issues so far, beginning with House of Glass. Fox Children came next, followed by Curse of Crows and Of Flesh and Flame.

The Witcher video games were, for many, an introduction to Geralt’s world. While Sapkowski’s books have experienced a revival thanks to the story’s newfound popularity, the games have long known massive fame.

The Witcher 3: Wild Hunt has won more Game of the Year awards than any other game. Many consider it the greatest video game ever made. Its predecessors are fantastic entries as well, but if you only play one Witcher game, make it the third.

Despite the third installment’s overwhelming fame, each Witcher game has been received well. It would take far too long to list all of the awards each game won, but suffice to say most gamers will find something to love in every Witcher title.

You can purchase The Witcher games through the official Witcher online store or the Steam store. You can find the second and third games through the Microsoft store, but the first title is a bit harder to come by. Several expansions and add-ons also exist, so long as you’re willing to shell out the extra cash. Particularly considering the massive, rich world of The Witcher 3, you’ll loose full days playing these fantastic games.

Buried in the intriguing storyline, complex gameplay, and stunning world of The Witcher 3 is a shockingly popular card game. While traversing the world as Geralt, players will occasionally come across towns and cities. There, you can engage in a simple card game called Gwent—a game within the game, if you will.

The Witcher 3 is not the first game to slide a simple secondary game into its main story, but it may be the most successful. Games like Assassin’s Creed and Red Dead Redemption 2 have used a similar formula, but no in-game entertainment has come close to gathering the following Gwent has. You can find the card game in a variety of formats, from digital to physical.

Thanks to the overwhelming popularity of Geralt and Sapkowski’s rich world, people have been dissecting the Witcher story for years. That means YouTube is absolutely littered with Witcher breakdowns, character explainers, deep dives, and in-depth looks at the magic systems. 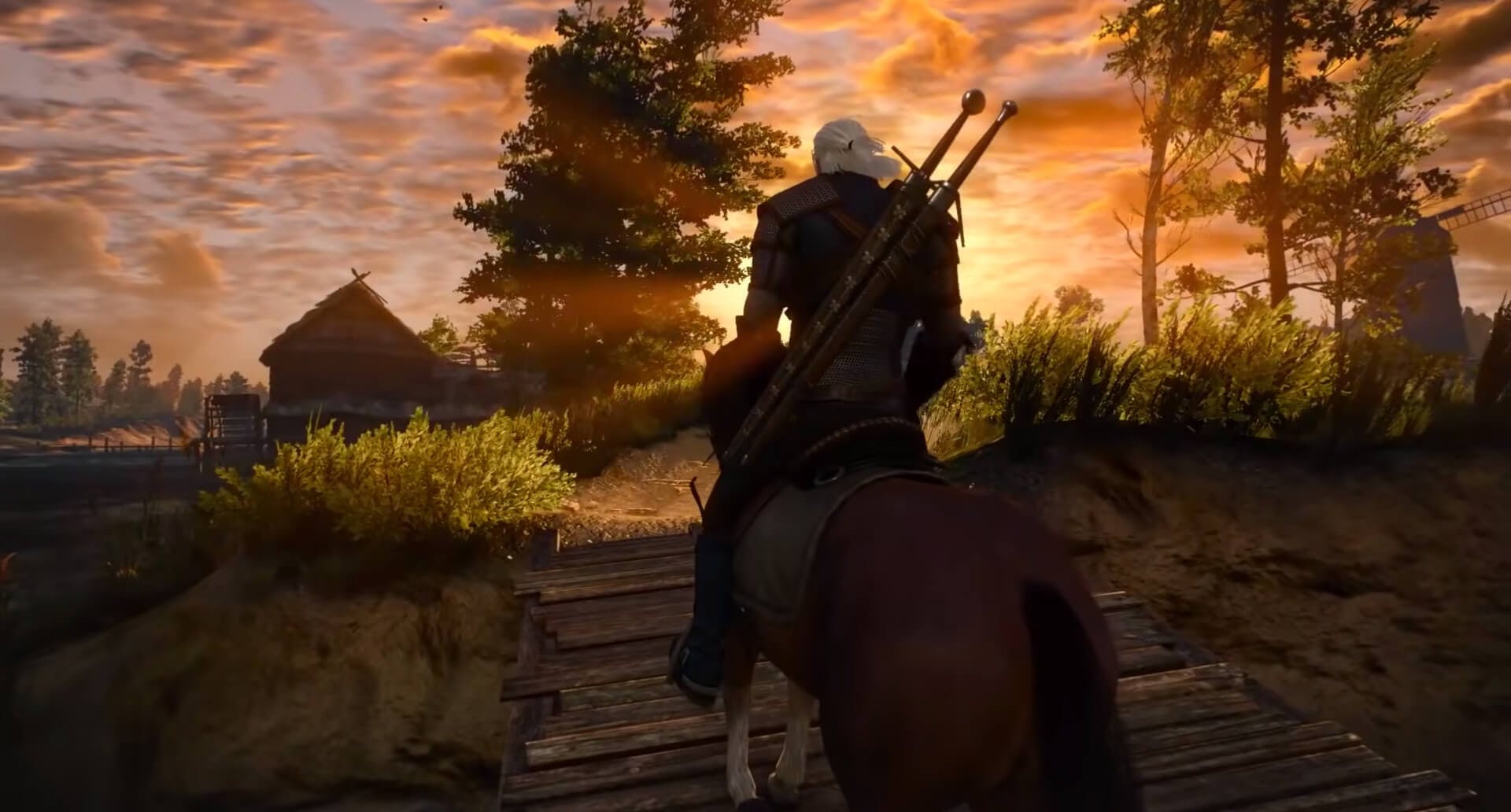 If you’re looking to learn more about the characters, magic systems, or beasts in the wide Witcher world, YouTube has something for you. A few dedicated experts have been beefing up their Witcher knowledge for years and would love nothing more than to share it with you.