What happens after the Battle of Endor? Marvel's new 'Star Wars' comics will tell us.

Now that Star Wars’ Expanded Universe only exists fondly in the minds of EU fans, those wondering what happened immediately after the events of the Battle of Endor have answer: The Shattered Empire.

According to comic series editor, Jordan D. White, “The world has been wondering what happened after the fall of the Empire since the credits first rolled on Return of the Jedi in 1983.” 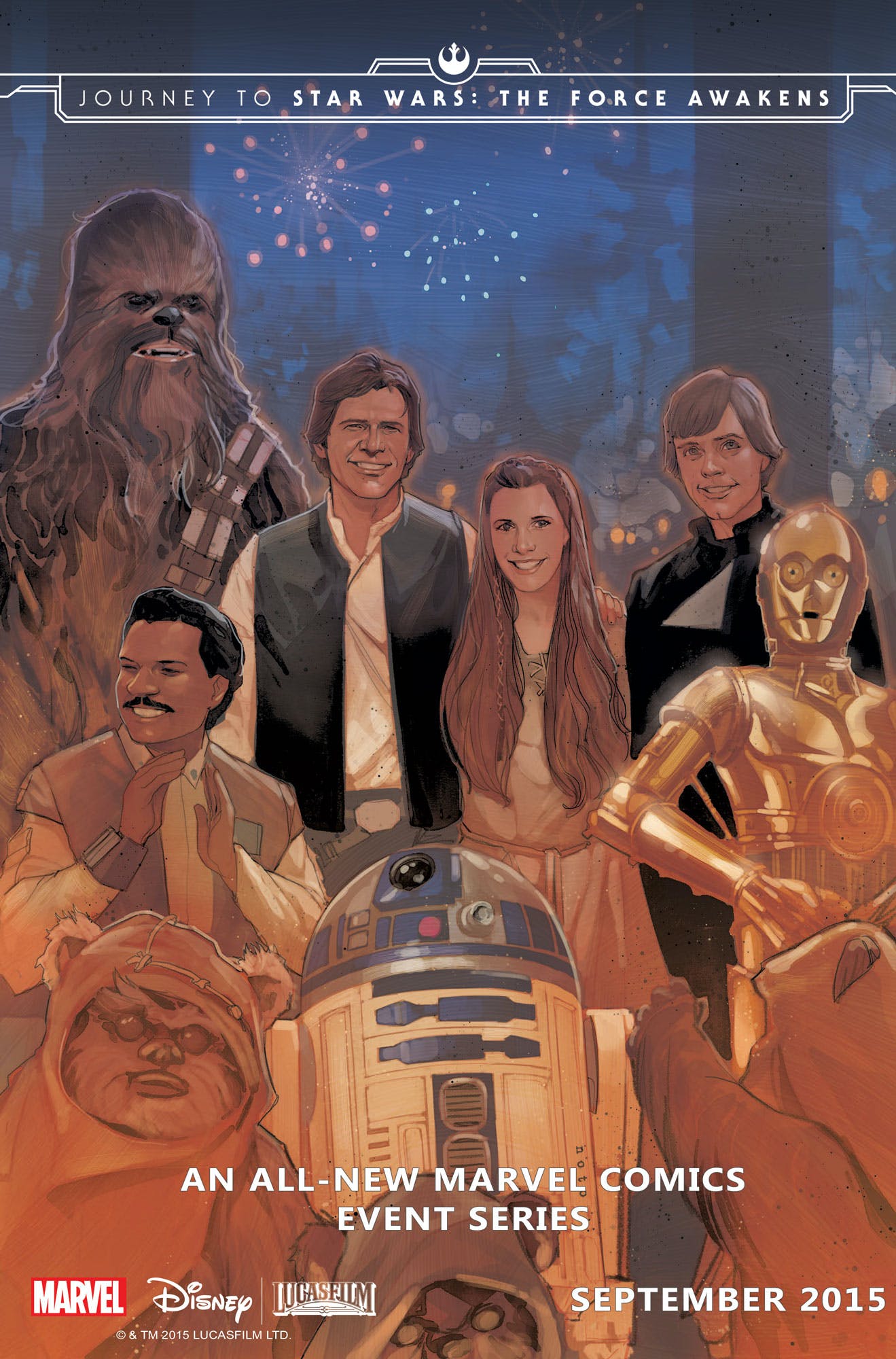 The Shattered Empire, a part of Marvel and Lucasfilm’s much-hyped comics collaboration Star Wars: Journey to The Force Awakens, has previously been teased by Marvel. Now the publisher is revealing the creative team and what the mini-series will be about. The near-universally beloved Greg Rucka helms this latest edition with art by Marco Checchetto. The news today follows closely on the heels of another Marvel announcement: the limited-run Star Wars: Lando comic featuring the suave and debonair gambler Lando Calrissian.

Presented as the first mini-series in the collaboration, as opposed to the ongoing series, (Star Wars, Star Wars: Darth Vader, Star Wars: Princess Leia, and Star Wars: Kanan, The Last Padawan), The Shattered Empire is scheduled to be released in September.