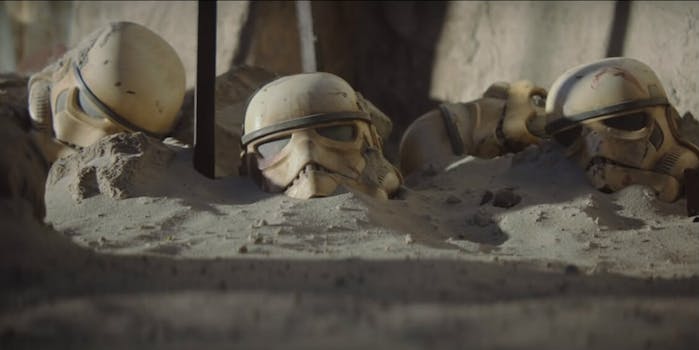 Season 2 of The Mandalorian was confirmed and its release date announced by the showrunner on Twitter.

“Season 2 of #TheMandalorian coming Fall 2020,” Jon Favreau tweeted on Dec. 27. In the tweet, Favreau also teased that a character first seen in Return of the Jedi would be appearing in Mandalorian.

The Disney+ Star Wars series was well-received by viewers and critics alike, so it is no surprise that another season is on the horizon. People, including some who haven’t even seen the show, became instantaneously obsessed with Baby Yoda. He even had his own Christmas merchandise, which quickly sold out to fanatic fans.

Fans celebrated the announcement of another season of the beloved show, and they all agree: This is the way.

“Oh I love to hear it,” one fan tweeted, along with a GIF of a man happily dancing.

And, of course, there was no shortage of Baby Yoda memes and references.

Yet some are upset they have to wait nearly an entire year for the new season to premiere.

“Shit we gotta wait that long my boi,” Twitter user @IAyatol wrote, along with a Baby Yoda GIF.

Shit we gotta wait that long my boi pic.twitter.com/9iMLBXWyaP

The Mandalorian season 2 is already in production and will premiere in 2020 on Nov. 17.