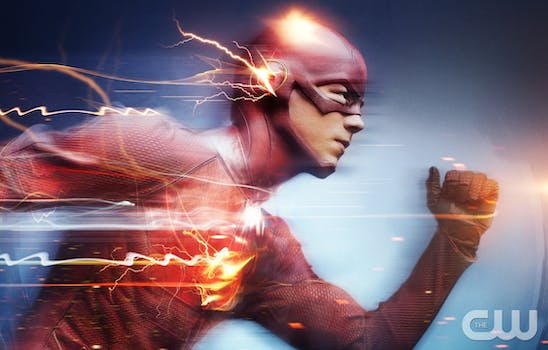 What fans of ‘The Flash’ need to know about Wally West

Wally West is finally showing up in 'The Flash,' but his role seems very different from in the comics.

Ever since The Flash launched last year, fans have been wondering if Wally West would be one of the many DC Comics characters to appear on the show. This week, they got their answer.

In Tuesday’s episode, we discovered that Joe West’s ex-wife—Iris’s extranged mother—had another child soon after she abandoned Iris and Joe. “Yeah, that’s Wally ,” said showrunner Andrew Kreisberg, confirming that yes, there’s going to be another Flash on The Flash.

Like many long-running superheroes, the role of the Flash has been assumed by several different characters over the years. Barry Allen is the most well-known version, but Wally West has been around for almost as long. First introduced in 1959, he started his career as Kid Flash—a role that some fans will recognize from the animated series Young Justice. 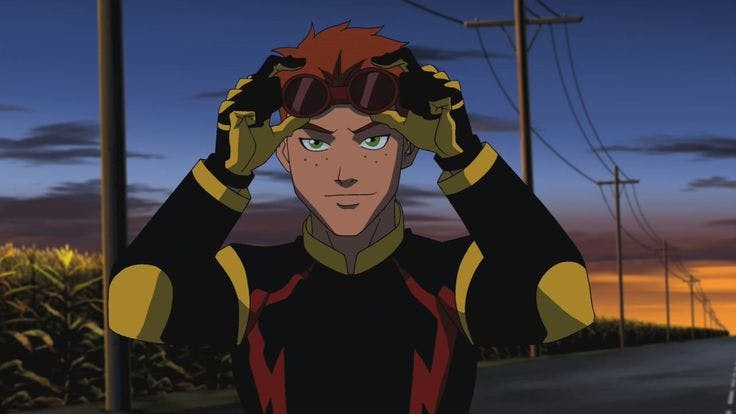 We already know that the CW’s version of Wally West will be pretty different from the character in the comics and animated series. For one thing, there’s no generation gap between him and Barry Allen.

Instead of being Iris West’s nephew (and later Barry’s nephew by marriage), he’s now Iris’s long-lost brother. And since he’s being played by 23-year-old Keiynan Lonsdale, he won’t be much younger than the other 20-something characters in the show.

While no one from The Flash has officially confirmed that Wally West will take on a superhero identity, Andrew Kreisberg described Keiynan Lonsdale as “embodying all the heart and courage of a hero,” which seems promising. The question is whether The Flash will explore the superhero/young sidekick dynamic between the two characters, a trope that has basically died out since the release of Batman & Robin in 1997.

But before you start pondering Flash team-up ideas, remember that Barry Allen still has no idea that Wally West exists. And if previous storylines in The Flash are anything to go by, it could take a while for him to find out.