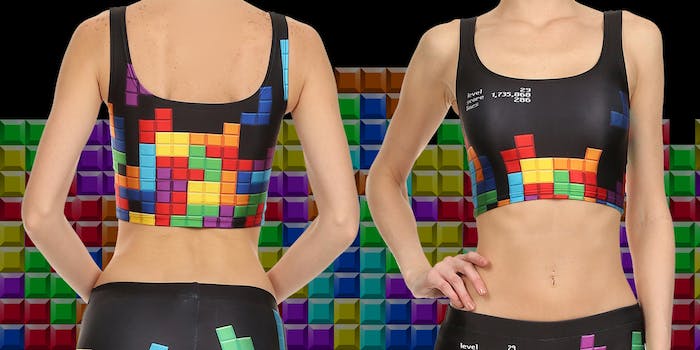 Just try to look in your closet without hearing the song in your head.

Tetris is a classic, addictive video game that has for decades made gamers dream of colorful, falling puzzle blocks hours after playing it. But if having Tetris consume your waking and sleeping mind doesn’t go far enough, now you can have it invade your wardrobe as well.

The Los Angeles-based brand sells a wide-range of apparel inspired by art and pop culture. Its official Tetris collection features six pieces: leggings, a skater dress, a crop top, a bodycon dress, shorts, and a swimsuit. The items include the game’s signature colorful blocks on a black background along with unique level, score, and lines information on each.

Prices range from $39 to $109, which puts this collection on the expensive side, but unlike cheaper options you’ll find online and what has been seen in the past, these are official Tetris products. That’s likely part of the higher price.

Tetris isn’t the only game Poprageous has embraced. You can  also find a number of other video game items amid their apparel, including a Pac-Man collection and a limited World of Warcraft line. 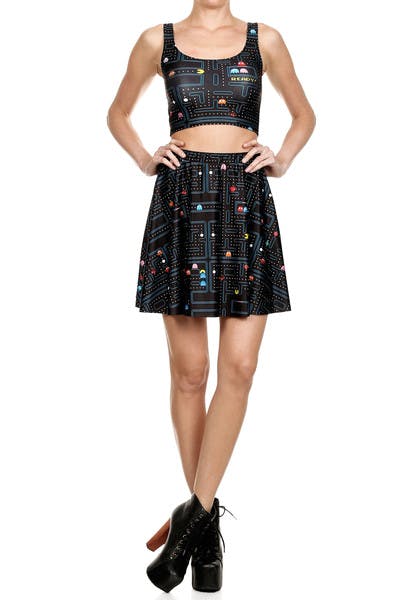 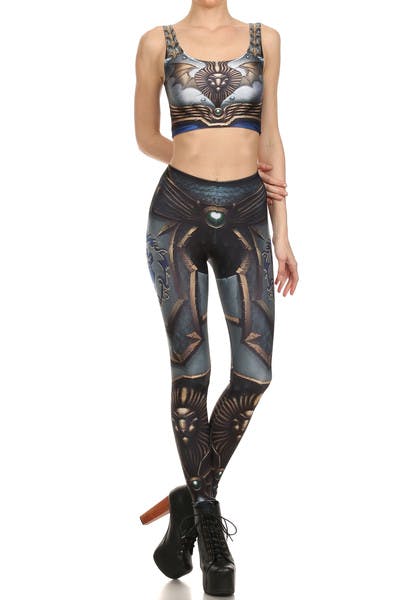 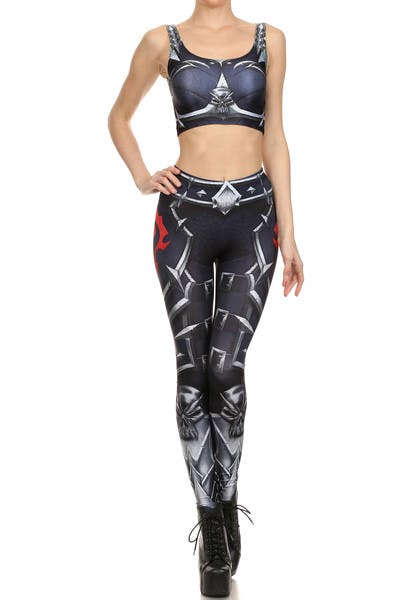 The fact that the Tetris collection is official though definitely makes it standout from the rest of their offerings. Check out the entire line below and see more from Poprageous on their website. 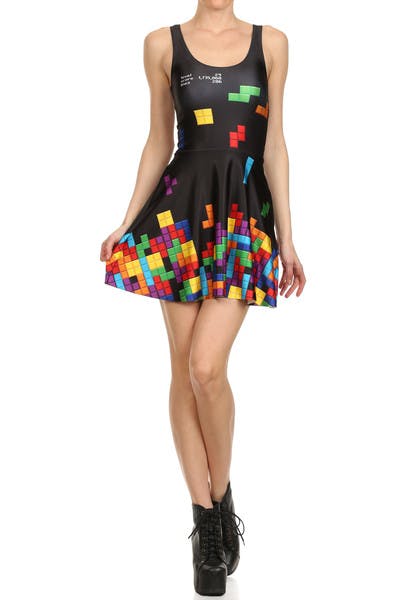 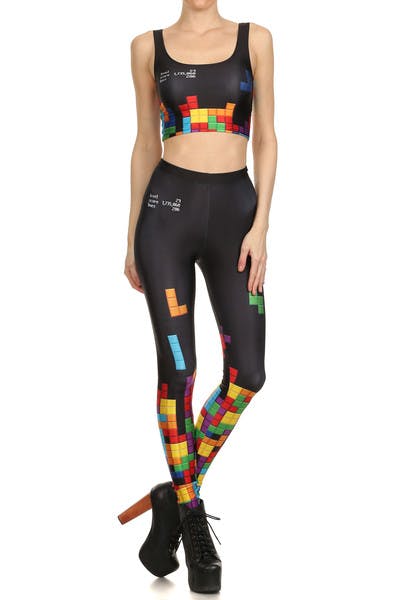 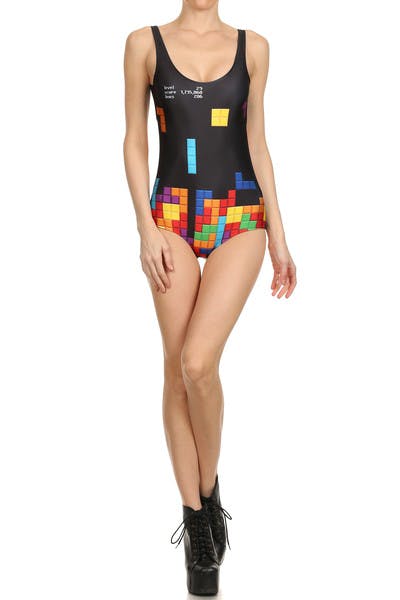 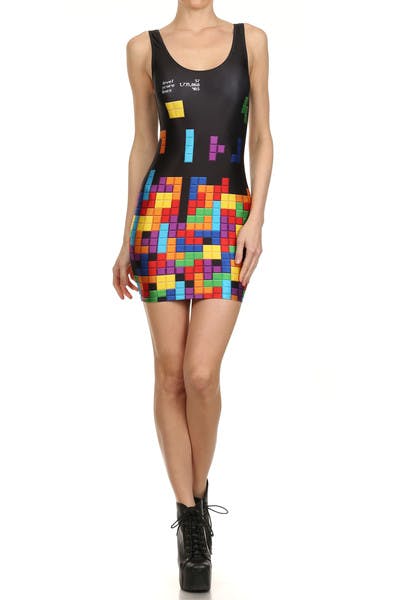 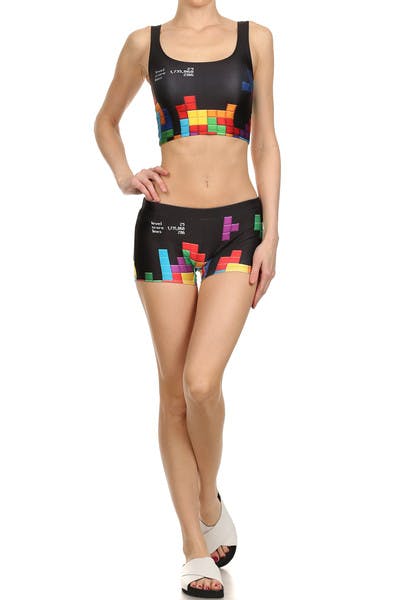