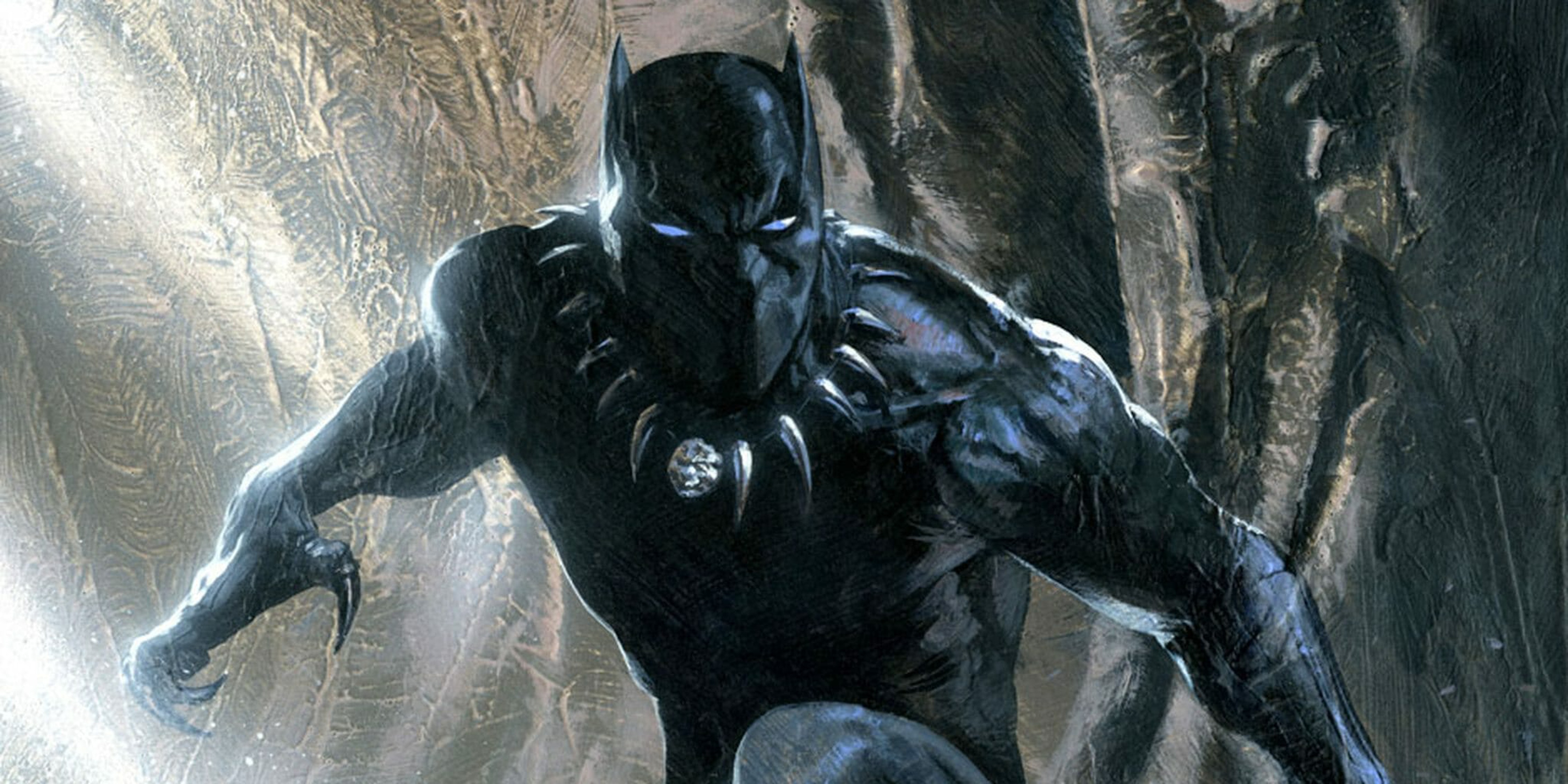 This is not a drill!

Announced in the New York Times today, author Ta-Nehisi Coates has been tapped to write a year-long Black Panther series for Marvel Comics.

Drawn by artist Brian Stelfreeze, the new Black Panther story arc is titled “A Nation Under Our Feet,” and will focus on Black Panther dealing with an uprising in his home country of Wakanda.

After an ongoing controversy—particularly relating to Marvel’s failure to hire more diverse creative teams for its upcoming “All New, All Different” relaunch—this is the most unequivocally exciting Marvel news fans have heard in months.

Coates is best known as a journalist and cultural commentator, recently nominated for the National Book Award for Between The World And Me, a book about the experience of living as a Black man in the U.S. However, he’s also a longtime fan of Marvel superheroes, and often tweets about his love of Spider-Man and the X-Men.

The Black Panther news was kept very quiet, but a handful eagle-eyed fans did notice some hints that Coates might end up writing a Marvel comic. First of all, there was this tweet from Marvel editor Tom Brevoort back in May:

@tanehisicoates Heard that you had an interest in writing something for Marvel. Let's talk! [email protected]

Then in a July interview discussing the lack of Black writers working on Marvel’s upcoming comics, Editor-in-Chief Axel Alonso mentioned “one writer whose voice is heard round the world.” This description fits Ta-Nehisi Coates to a tee.

However this surprising creative partnership came about, the result is one of the most hotly anticipated superhero comics of the year. Coates’ reputation is sure to bring new audiences to Black Panther, and virtually guarantees the comic will be a huge success—which can’t hurt the chances of Marvel’s Black Panther movie. The film is due for release in 2018.

We’re already getting a great impression of what a Ta-Nehisi Coates/Brian Stelfreeze Black Panther comic might look like, complete with a variant cover inspired by Jay-Z’s “Black Album.”