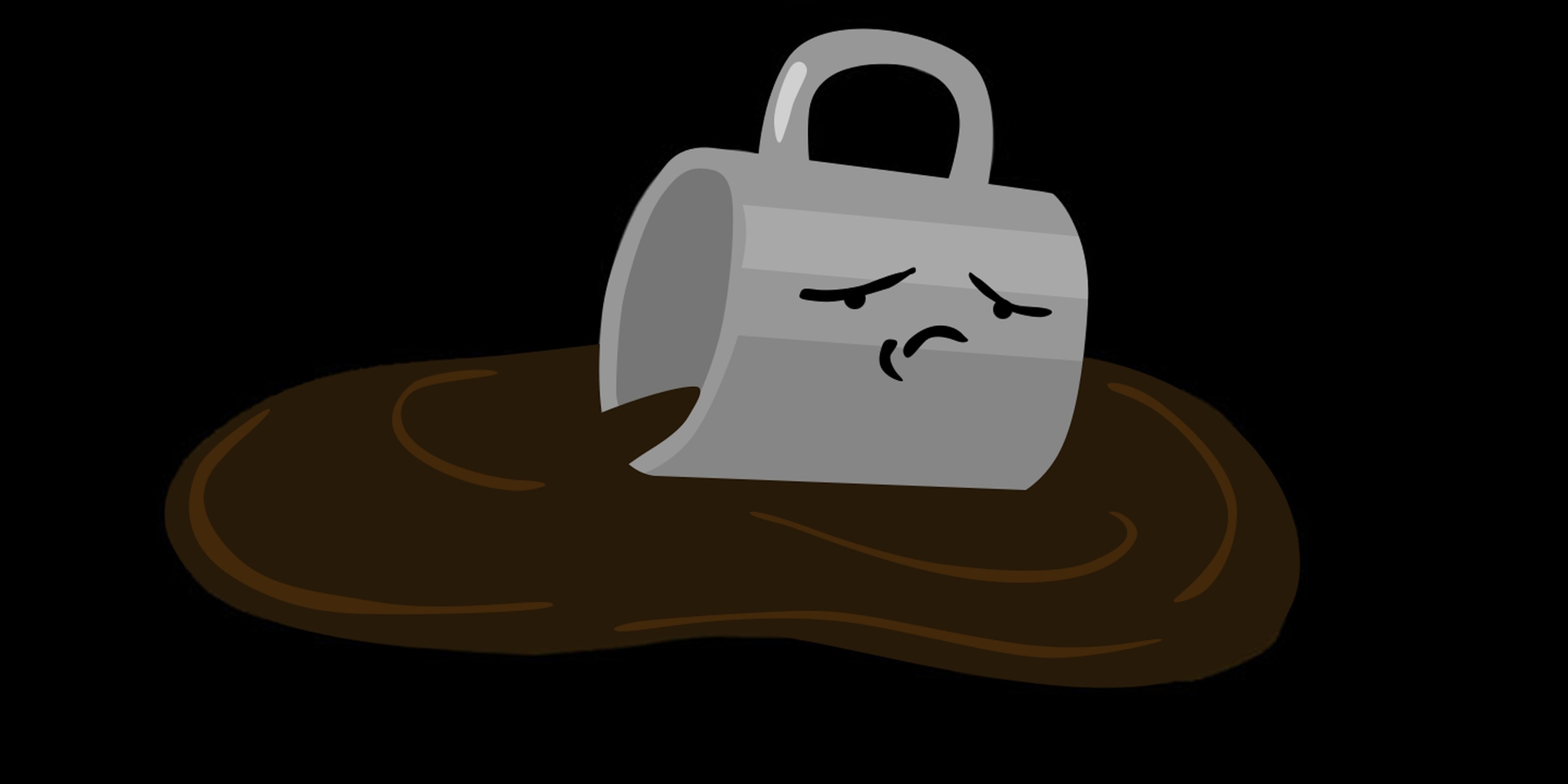 Sure, the sentiment is gross, but this T-shirt doesn't even make sense.

Well done to the gross, sexist corner of nerd culture: You have finally scraped the bottom of the barrel. Because seriously, this trashy sloganized T-shirt from WonderCon clearly isn’t even trying.

Spotted by Twitter user @LandryQWalker and a couple of others, the T-shirt design has already gone viral. Not just for being such a perfect example creepy behavior at fan conventions, but also for being so terminally incompetent at effective sexist “humor.”

I don’t understand why people say comics are hostile to female fans with rad shirts like this for sale at Wondercon. pic.twitter.com/Fo6JJBfqzT

OK, so we could talk about how this is indicative of the ingrained sexism in nerd culture and how it relates to the number of women who wind up getting harassed at sci-fi, comic, and gaming conventions, but seriously, instead, can we talk about how this joke doesn’t even make sense?

Who is the target audience for this sentiment, anyway? How tiny is the Venn diagram crossover for WonderCon attendees who hate women and coffee, and have really bad taste in shirts? Couldn’t the artist have thought of something more universal to the misogynist fanboy subculture? Maybe something topical, like, “I like fangirls how I like Joffrey Baratheon: Dead and fictional?” Or at least go a little edgier than a vague hostility towards coffee.

Wait, we already have the perfect example, located in the comments section of the original T-shirt design: “I like my coffee like I like my women… Ground up and in the freezer.” A classic of the genre.

But for real, though: stop it. It’s 2014. The number of fangirls at Wondercon definitely outnumbers the number of dweebs who would actually find this T-shirt funny, probably in the entire world.