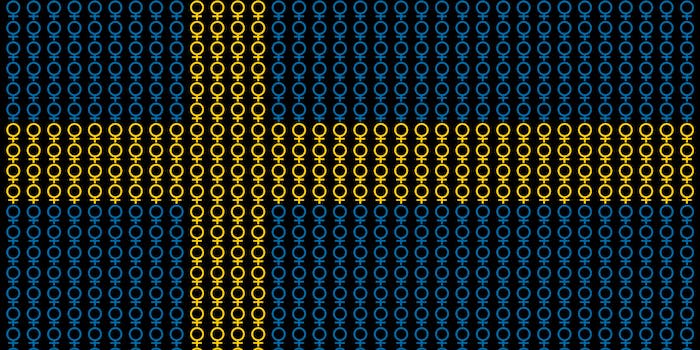 The next frontier of video-game ratings may be about gender roles.

The Swedish agency, Vinnova, is paying the Swedish video-game industry trade group Dataspelsbranschen 272,000 Kronor, or $36,372, to study the possibility of creating a “sexist” label for future games produced in Sweden.

Much like the Bechdel Test, the trade group’s assessment will evaluate the portrayal of women in video games, looking for evidence of well-rounded characters and the rejection of sexual and gender-based stereotypes.

The entire project is still in the very early stages. Anton Albiin, its director, is not sure if the final certification will be a label on the box or a certificate for the game developer’s website. The latter approach would allow publishers to use the results in their marketing materials, thus incentivizing the development of games that pass the group’s test.

Not everyone is onboard with the idea. The Swedish newspaper the Local worried about the potential chilling effects on artistic creativity if a trade group imposed socially normative oversight with a sexism label. Albiin, the project leader, replied that “games can be about fantasy but they can be so much more than this. They can also be a form of cultural expression – reflecting society or the society we are hoping for.”