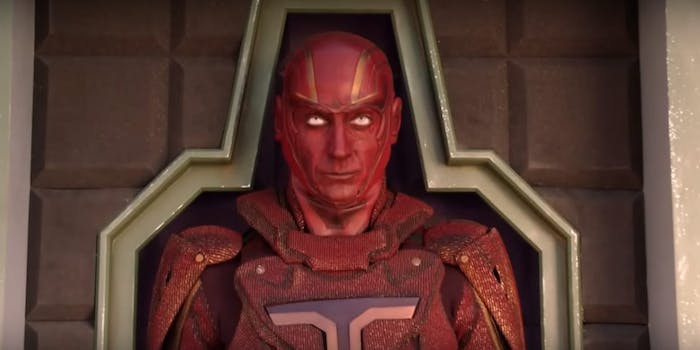 The new trailer for 'Supergirl' is packed with classic DC characters, including several pretty bizarre villains.

Beginning with Kara Danvers’ assurance that this is her story, not Superman‘s, the trailer fits perfectly with the feminist and fun-loving tone of the pilot episode. It also offers some clues about what Kara will have to deal with over the next few episodes, from superhero training with her sister Alex to her boss ramping up media coverage of Supergirl.

Lucy Lane (sister of Lois), played by Jenna Dewan-Tatum, is James Olsen’s ex. The last thing this show needs is another love triangle beyond the one that’s already brewing between James, Kara, and Kara’s friend Winn Schott, so hopefully Lucy Lane’s role will be a little more complex. Since Lane actually became Superwoman at one point in the comics, there’s plenty of room to do more with this character.

Compared to Marvel‘s TV adaptations, DC shows like Supergirl, The Flash, and Gotham are much more enthusiastic about embracing the inherent absurdity of most comic-book villains. Reactron is one of several such characters introduced in this trailer, a former soldier with the ability to generate blasts of nuclear radiation. 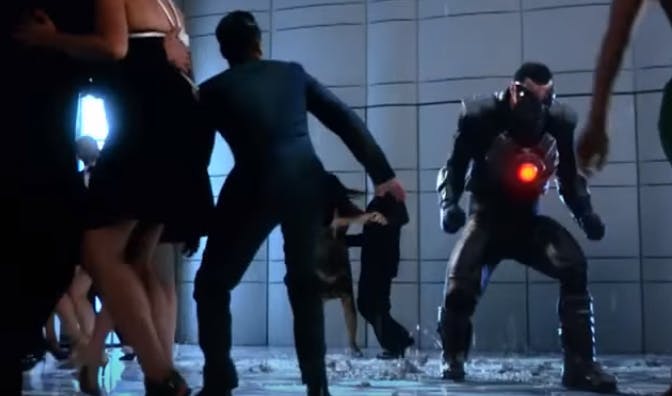 In the comics, Hellgrammite began as an entomologist who accidentally transformed himself into a giant mutant insect. Supergirl seems to be going for a slightly more subtle riff on the character: a humanoid villain with insectoid mandibles. Still gross, though! 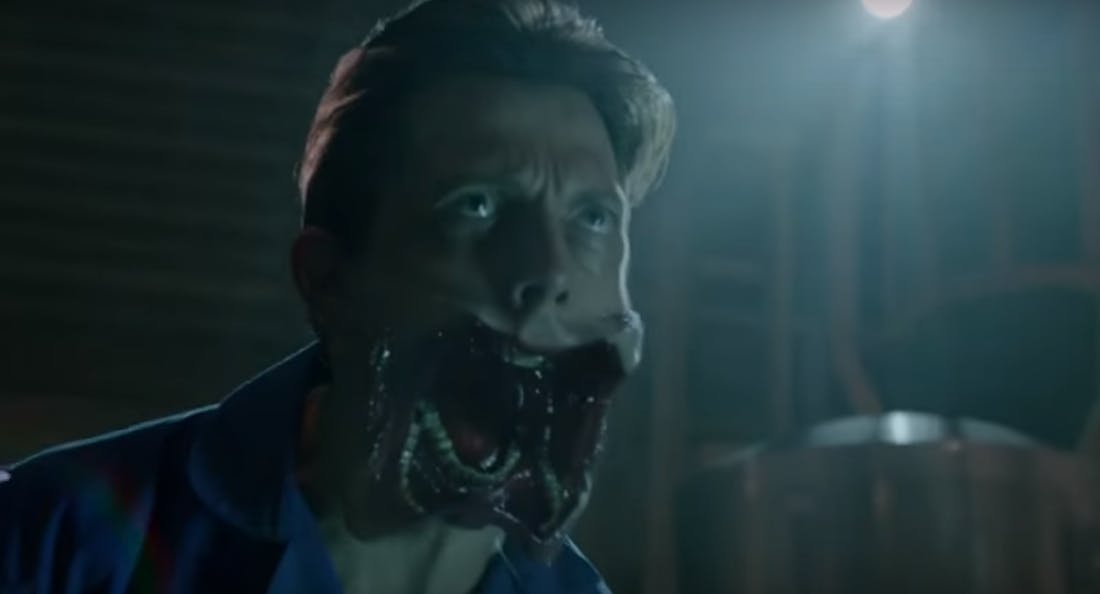 With his red skin and stylized “T” costume, Red Tornado is without a doubt the silliest-looking villain in the trailer. He’s an android with super-strength and tornado powers, but while he has an extensive DC Comics backstory, we’re guessing he’ll be a single-episode character in Supergirl. There’s no way they’d cast a character like this as a one of the Big Bads. Ultron, he is not. 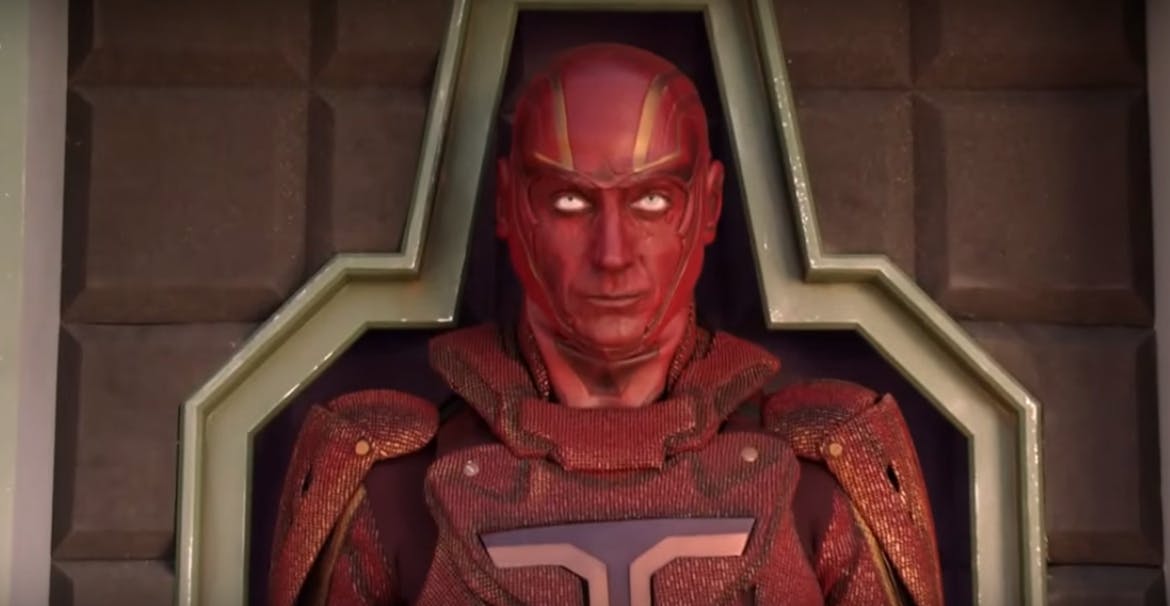 There’s one major villain who doesn’t appear in the trailer: the vintage Superman antagonist Toyman, who is likely to play a significant role later in the season.

Fans were already wondering if Kara’s office friend Winn Schott would turn out to be the toy-themed supervillain, because he shares a name with Toyman’s civilian alter ego. However, it looks like his estranged father will fill that role instead, as CBS announced on Monday that Henry Czerny (Revenge) had been cast as Winslow Schott, Sr.

We can’t help but wonder how Supergirl will interpret Toyman for a live-action TV audience, because he’s a pretty ridiculous character even by superhero standards. Then again, Gotham included a villain known as the Dollmaker whose real name is Dr. Dulmacher. It’s a brave new world out there for comic-book adaptations.