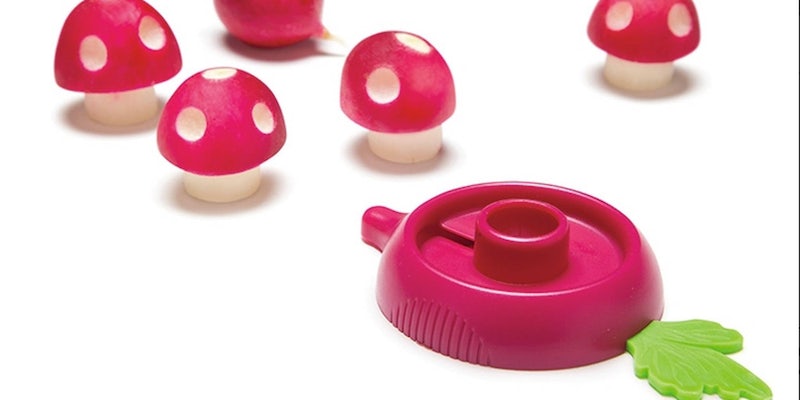 Make your own Super Mario mushrooms with this nifty kitchen gizmo

Eat these 'mushrooms' for an extra life. (That's how this works, right?)

If you’re trying to be healthier in the new year but think veggies are just so boring, you’re in luck.

The online marketplace Animi USA has a kitchen gadget that turns your standard red radish into a tiny Super Mario mushroom. Just use the adorable radish-shaped tool to carve out a stump and then pop a few spots out of the cap. Voila! A perfect Super Mario mushroom look-alike. 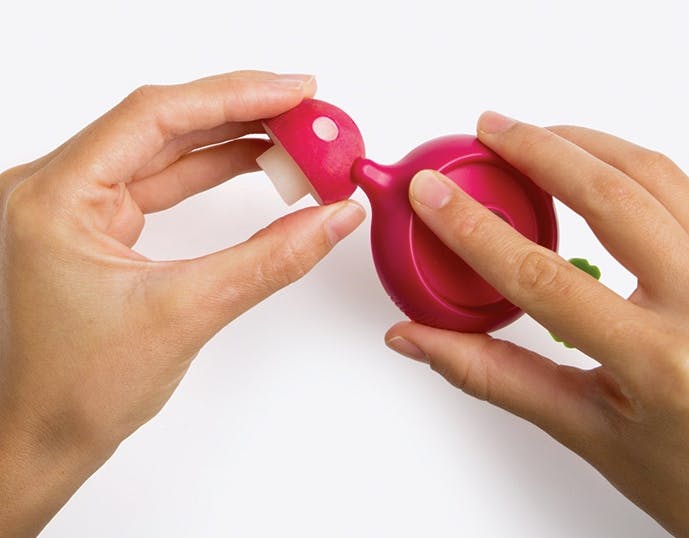 Though the $11.99 tool is sold out, Animi USA is taking backorders for shipments starting in February.

These “mushrooms” won’t give you an extra life, but they sure make eating your veggies a lot more fun.