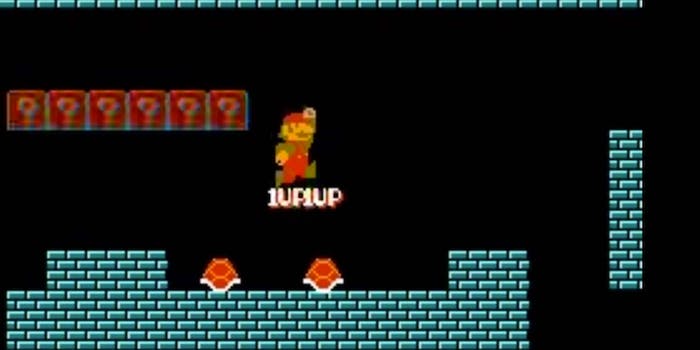 The hallmark of a truly masterful game is when people are still finding secrets decades after its release.

The original Super Mario Bros.: The Lost Levels was released back in 1986. After so many years, most people assumed every secret and exploit had been found. That is, until recently. Japanese YouTuber, Games Haya, posted a video earlier this week highlighting the new trick for getting extra lives he found in World 5-2. He discovered a way to use two turtle shells to rack up a score multiplier that leads to unlimited free lives.

It may not the be the coolest trick in the book, but it’s still amazing to see new secrets being squeezed out of this game so long after its release.