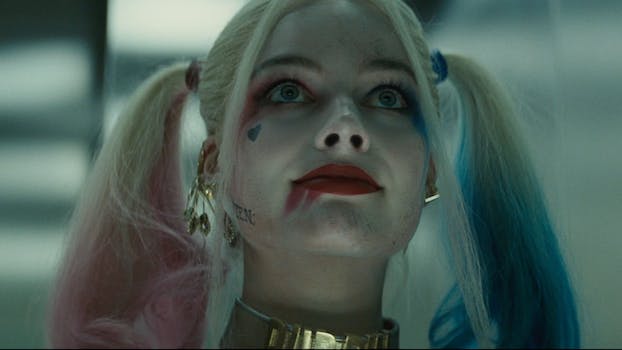 Is Mel Gibson, famous for racist rants and domestic violence allegations, really the best choice for this job?

Mel Gibson is in early talks to direct Suicide Squad 2, indicating that Warner Bros. is bravely forging ahead with its plan to make the Suicide Squad franchise as dark and horrifying possible. What could be edgier than paying millions of dollars to someone famous for domestic abuse allegations and anti-Semitic rants?

Just in case Warner Bros. decides not to hire Gibson, though, we’ve put together a shortlist of possible alternatives.

Just a quick reminder before you make your final decision, Warner Bros.: Harley Quinn, inarguably the most popular character in Suicide Squad, is a Jewish woman in a violent, abusive relationship with the Joker. Is it possible that Mel Gibson is not the best choice of director to tell this story?