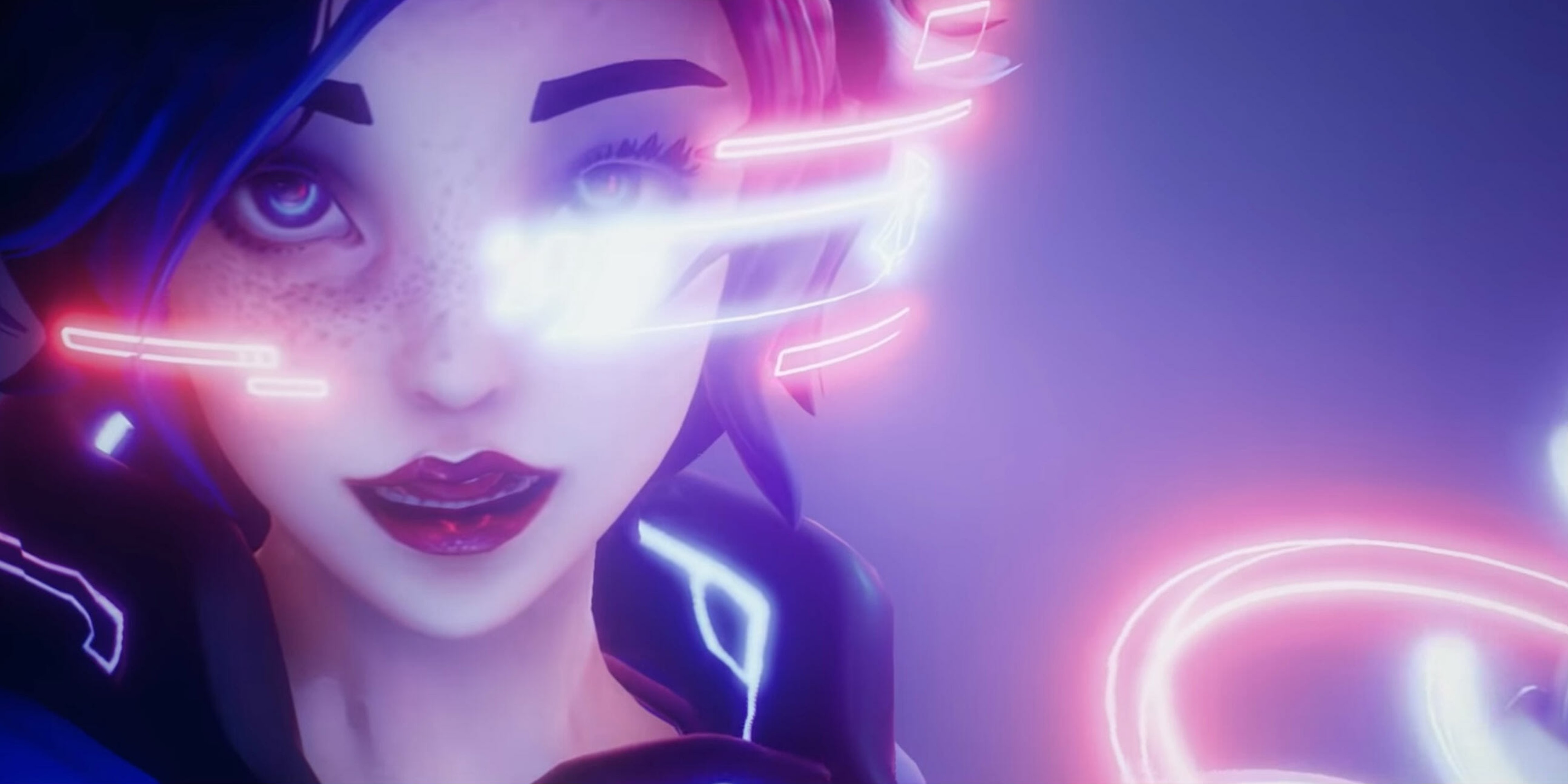 A campaign for Subverse has raised more than $2 million.

For as long as humanity has wondered what lies beyond our tiny slice of the universe, we’ve also wondered just how much of it we can have sex with. While games like Mass Effect sprinkle only moderately spicy sex scenes between all the conversations and shooting, that isn’t good enough for Subverse, a sci-fi, action role play game (RPG) that promises “the sexiest and deadliest waifus you can recruit.”

At the time of writing, Subverse had made more than $2 million on Kickstarter, making it one of the most successful games promoted on the platform. That’s a lot of alien sex.

“Enter the Prodigium Galaxy—a place ruled by a by a bunch of puritanical, oppressive douchebags who pretty much hate anything sexy,” the Subverse Kickstarter reads. “Naturally, it’s up to you lead a covert revolution to overthrow these dickheads.”

The Subverse Kickstarter describes the game as a blend of Mass Effect-ish conversation sequences; some tactical grid combat where you throw your “waifus” and genetically engineered creatures into the fray; and shoot-em-up space combat, apparently with penis-shaped ship cannons. Hey, no one said it was Shakespeare.

The $2 million secured by FOW Interactive puts Subverse in the upper echelons of video game Kickstarter earnings, right up there with Shenmue 3, Bloodstained: Ritual of the Night (the Castlevania spiritual successor), and Pillars of Eternity. It’s even beat some highly recognizable games like Divinity: Original Sin 2 and Star Citizen, which raised a little over $2 million each.

Subverse has skyrocketed past even its highest stretch goals, including additional cutscenes, extra female characters to inevitably have sex with, and a manga adaptation to flesh out character backstories.

While Subverse has some grand machinations with its varied gameplay, the focus will inevitably center on sleeping with each character, all of which appear to be female. There’s a scientist, a robot, a space pirate with devil horns, a hacker, a catgirl, and a few others.

Surprisingly, some of the game’s humor seems to land. The cinematic trailer seen above makes a reference to GDC, the Game Developers Conference held in San Francisco, and jokingly accuses the event of not letting the game’s developers attend to talk about breast physics, the subject of a long-running joke in gaming culture.

Folks who don’t end up throwing money at Subverse will be able to purchase it later on Steam, which has far looser regulations regarding what content it hosts than most other services.