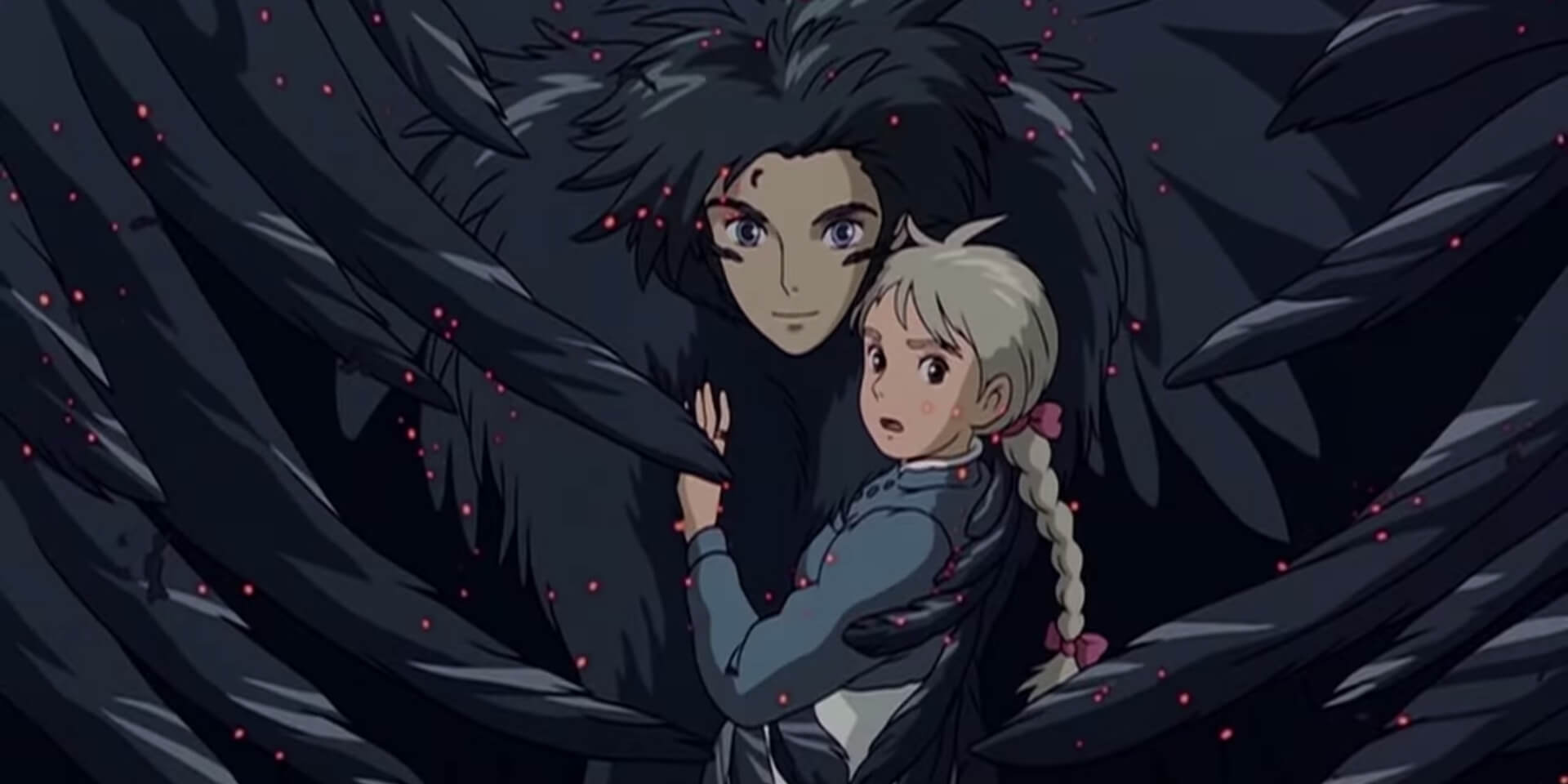 Studio Ghibli films are about to become much easier to enjoy.

The massively popular, Oscar-winning films have long been available only as physical copies. But the Japanese animation studio’s distributor GKIDS recently announced that for the first time, the studio’s entire feature film library will be available for digital download in the U.S. and Canada. Fans of the mesmerizing, but often difficult to find, animated films will have access to Studio Ghibli‘s entire 21-film library.

There is no more need to scour used DVD stores and Amazon for copies of My Neighbor Totoro or Princess Mononoke. Both of the films, along with other favorites like Spirited Away, Howl’s Moving Castle, and Nausicaä of the Valley of the Wind will be available to own digitally beginning Dec. 17. All of the films will be available in HD and sold for $20 a pop. The studio’s six most popular films—Princess Mononoke, Spirited Away, Howl’s Moving Castle, Kiki’s Delivery Service, My Neighbor Totoro and Ponyo—will be available as a $100 bundle. If you are a Ghibli fan with access to Amazon VOD, Vudu, Google Play, PlayStation, Sony, Microsoft, FandangoNow or any other major platform, you’re in luck. Beginning today, all Studio Ghibli films except The Wind Rises—which will be accessible near the end of 2020—are available for pre-order. Those interested can purchase the films in both English and Japanese.

The announcement comes just after GKIDS revealed an exclusive streaming deal with HBO Max in mid-October. The library will become available for HBO Max subscribers in May 2020. The deal might come as a surprise to long-time Studio Ghibli fans. The studio’s co-founder and animator extraordinaire Hayao Miyazaki is known for his resistance to the films becoming widely available for U.S. streaming. What films will be available?

The Studio Ghibli films that will become available for digital purchase on Dec. 17 are as follows:

Back in May, Studio Ghibli revealed plans to begin work on its first-ever theme park, just outside the Japanese city Nagoya. The park will feature a number of rides and attractions based on the wonderful worlds created through Studio Ghibli’s more than 30 years of filmmaking.