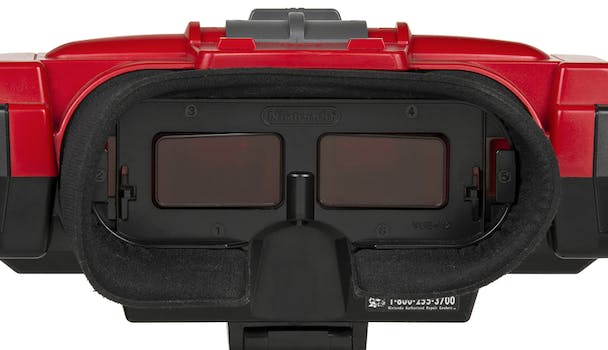 Here’s what Street Fighter looks like on a Virtual Boy

Who would have guessed it would be so popular 20 years later?

Few competitive games have the enduring popularity of Street Fighter 2. But who would have guessed it would prove popular enough to be ported to a console released 20 years ago?

Such was the case when the homebrew community for the Virtual Boy managed to promote a version of Street Fighter 2 under the name Hyper Fighting for Nintendo’s ill-fated console, which YouTuber SpeedyInk shows off in detail below.

It’s an impressive job, with an instruction booklet and all. The game seems to play just as it did on arcades and consoles at the time, smoothly and quickly. The Virtual Boy’s 3D effects are even on display, though it’s difficult to see the effect in action without gazing into the ruby eyes of the Virtual Boy itself.

An older video from YouTuber adipm shows off an earlier version of the game, featuring different characters and stages.

It’s unlikely that this homebrew version of Street Fighter 2 will be made a late addition to this year’s Evo fighting game event, but it’s still worth a look. Whether we might see such modern genre titles as Marvel vs. Capcom 3 or Tekken 7 ported to the Virtual Boy remains to be seen. Those waiting had best not hold their breath.