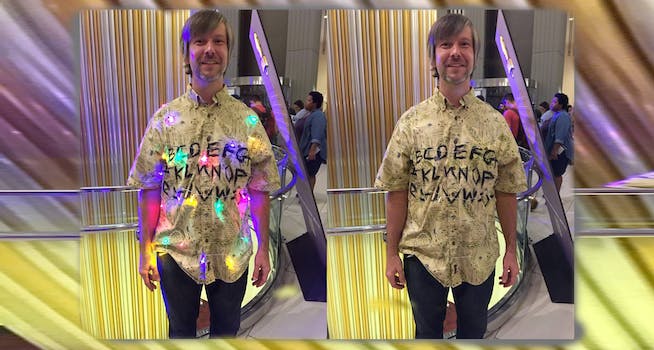 The new ‘it’ cosplay is being a wall from ‘Stranger Things’

A Sharpie and a string of Christmas lights and you're done!

We expected to see Stranger Things cosplay at this year’s DragonCon, and the attendees did not disappoint. One thing we didn’t expect is that the most popular cosplay would not be beloved martyr Barb or determined Eleven, but the wall in Joyce Byers’ home that she uses to communicate with her missing son, Will. 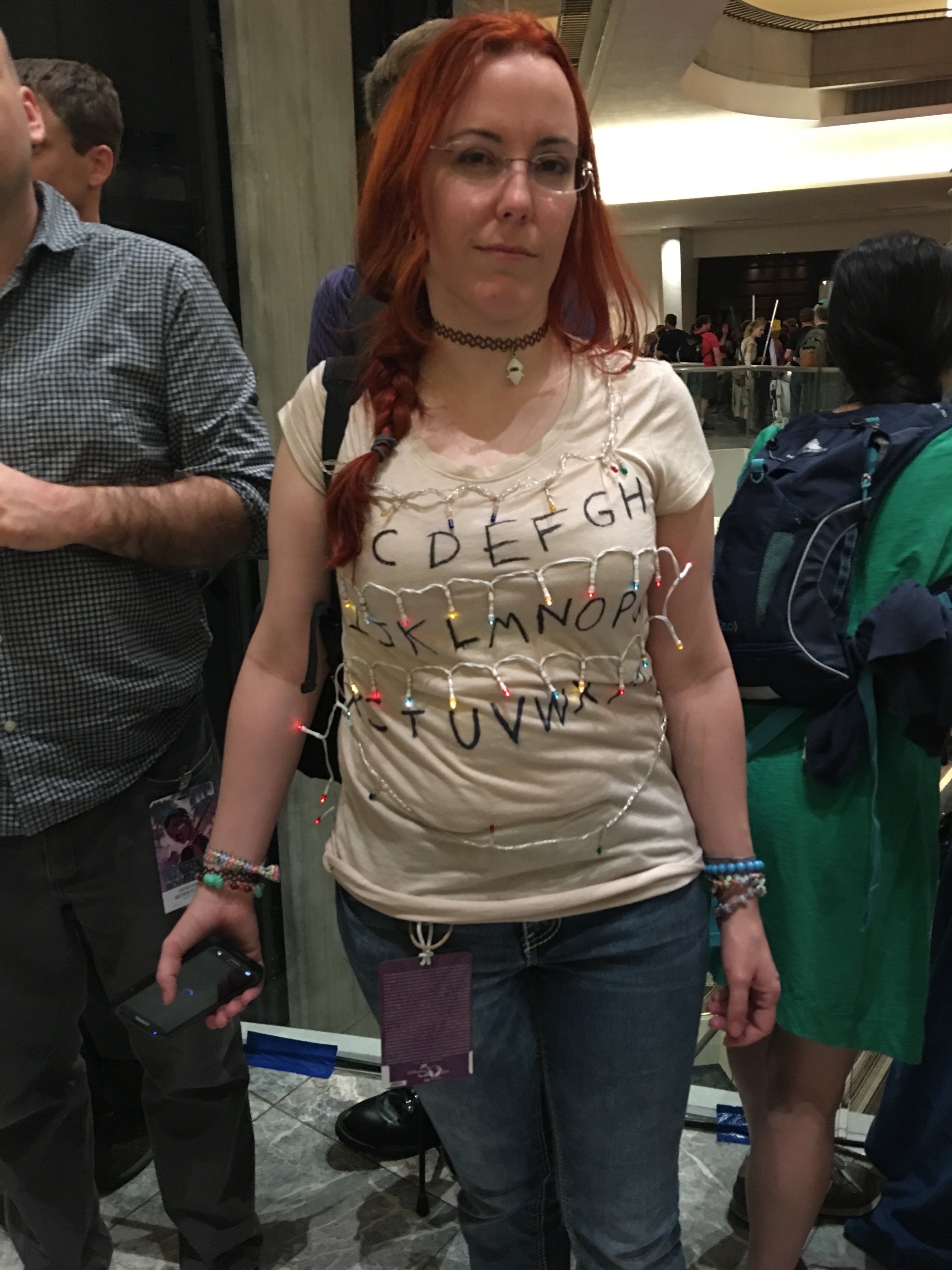 Chatting with the male version of the wall, he called it the “easiest costume ever” and said that he had gotten lots of positive attention for the look as he strolled DragonCon. A string of Christmas lights, a power supply, and a Sharpie was all it took to make the costume!

As one would expect from the internet’s love of her, there was also lots of Stranger Things cosplay devoted to the shunned, noble Barb. 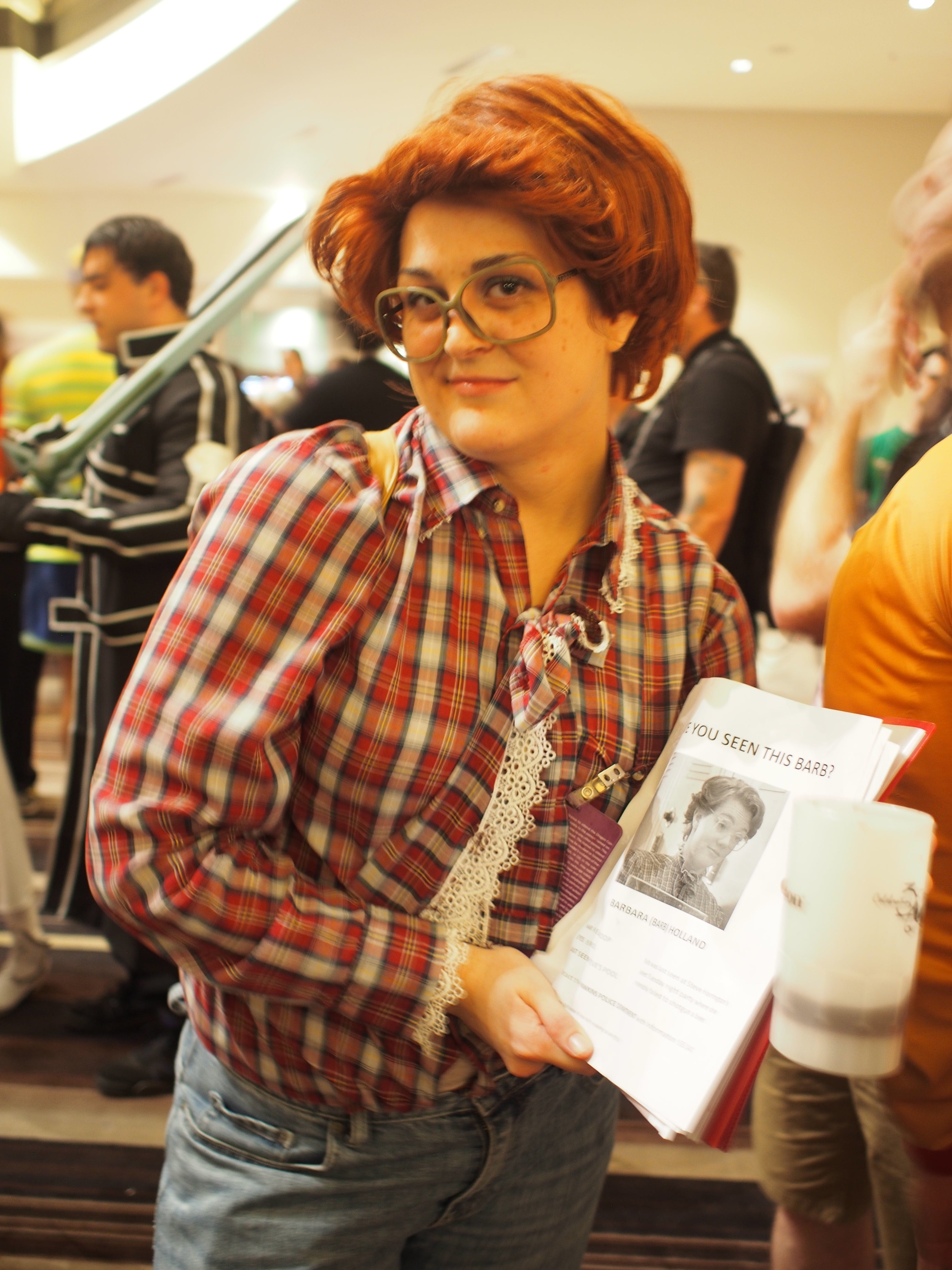 Not only was Barb out on the streets, but her presence was found in artist’s alley as well. 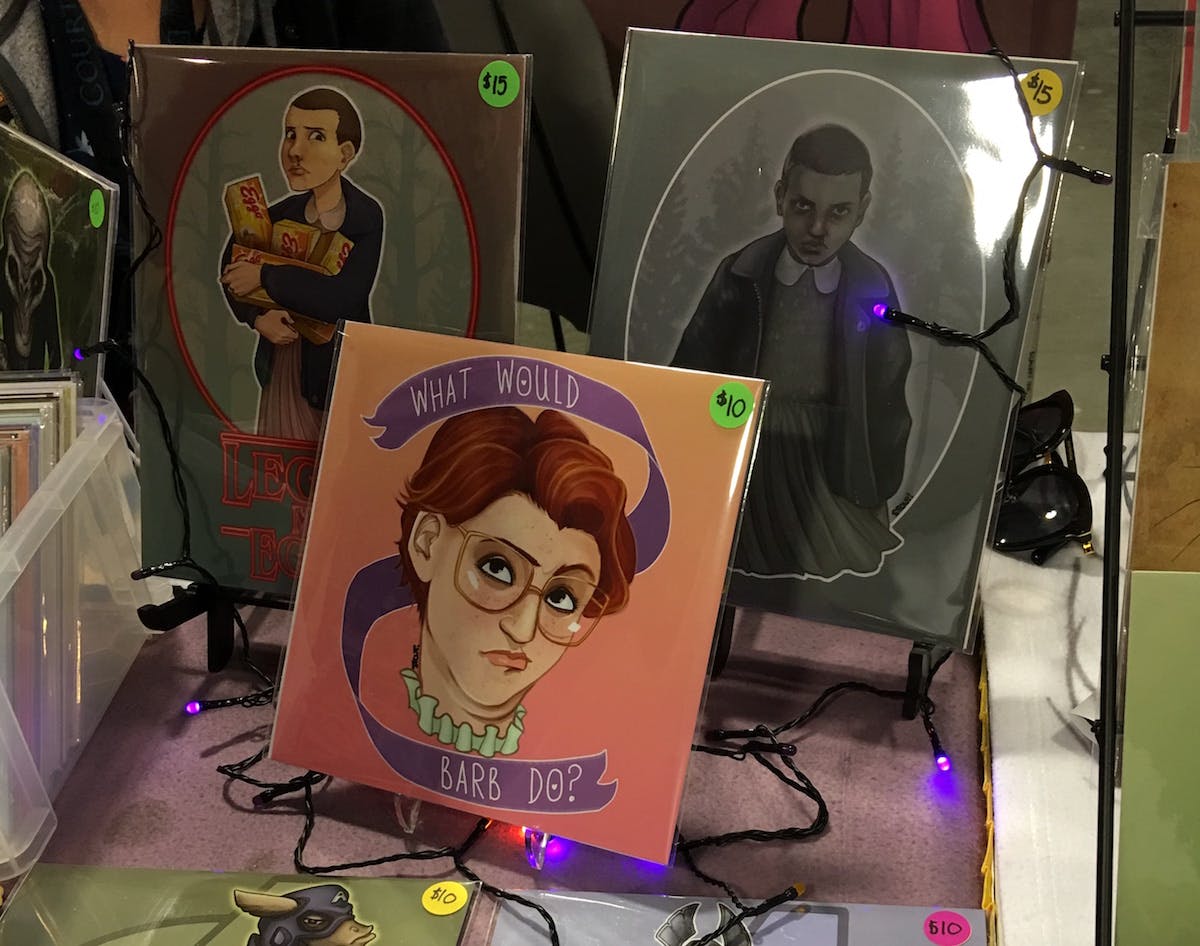 Perhaps the greatest surprise was that Stranger Things‘ hero, Eleven, was scarcely to be seen among more than 85,000 attendees. Maybe she’ll become a more popular choice if she comes to fish Eggos out of her secret box in the forest in season two.