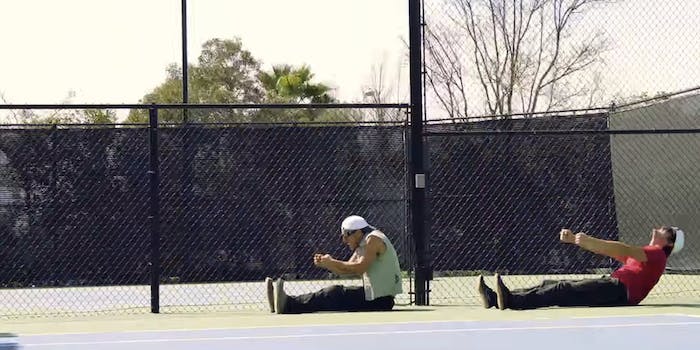 It even has banana peels.

If you can’t get enough of Mario Kart, this YouTube video takes it to the real world with a stop-motion version complete with tricky banana peels and epic crashes.

The video’s creator, Rustic B, is a stunt man who’s taken his talents to the YouTube world before, recently releasing a real-life Pac-Man game in an office building. The Mario Kart video relies less on stunts and more on editing and comedy to make it work, but it’s still a joy to watch.