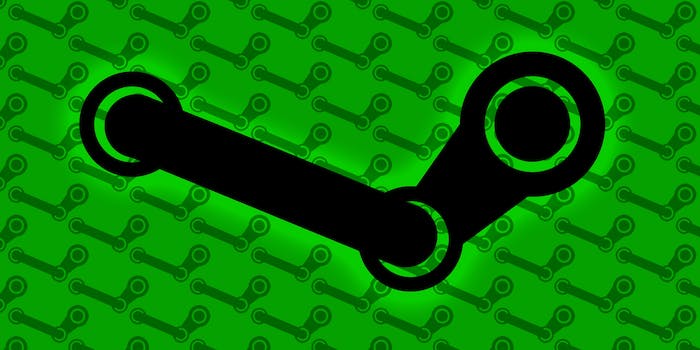 The new policy has left some members of the PC gaming audience uneasy.

PC gamers are troubled by the idea that amateur game developers could begin charging for their work, instead of giving it away for free.

Modding is a long-established part of PC gaming culture. Mods can add graphical fidelity, in some cases reinvigorating old titles, or add substantive amounts of new content to a game by creating original adventures in a beloved universe. Mods can be frivolous, meant entirely to give gamers a laugh. Valve Software has decided that these modders should be allowed to profit from their efforts by selling their mods on Steam Workshop, a venue for mod distribution.

The first game to utilize this new service is The Elder Scrolls V: Skyrim, for which a bevy of mods have been released since the game hit the marketplace in 2011. Modders can name their own price, and must be specific if there is any precursor software that Steam users require, in order to make a mod for sale function properly. In other words, if the mod for sale is, itself, a mod of a mod.

Some PC gamers aren’t buying that allowing modders to sell their wares, instead of giving them away, is good for the mod community. There is already a petition on change.org for Valve to remove paid content for Skyrim from the Steam Workshop. Extremist reactions on Reddit to the new Steam Workshop program are predicting the end of mod culture. 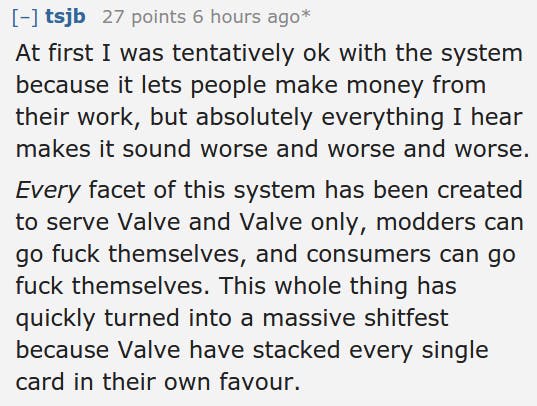 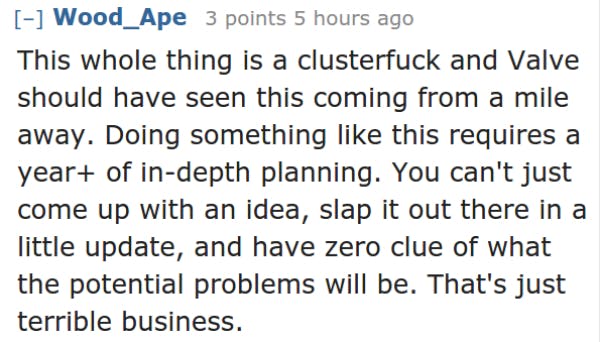 A redditor who goes by RoyAwesome, and who identifies himself as a modder, offers a different take.

The Steam Workshop refund policy states that users will be protected via a refund policy, available up to 24 hours after the time of purchase. The circumstances in which a refund is available are not clear, however. The announcement page states “if after purchase you find that a mod is broken or doesn’t work as promised, you can easily get a refund of that mod within 24 hours of your purchase.”

The full refund policy makes no mention of such restrictions, in regard to broken content, or content that doesn’t match its description in Steam Workshop. We asked Valve representatives for clarification, but they could not be reach for comment.

This conversation is still in its early stages, but another angle to the question of paid mods is that selling their work could bring modders to the attention of game development studios faster than would otherwise be possible.

It is not unheard of for talented modders to be hired by the company that develops the game the modder works with. What better way for a modder to demonstrate the appeal of their content, and what the modder could do with greater resources at their disposal, than successfully selling mods on Steam Workshop?

The marketplace will ultimately decide whether or not the idea of paid content on Steam Workshop has a place on the extremely popular digital distribution service.