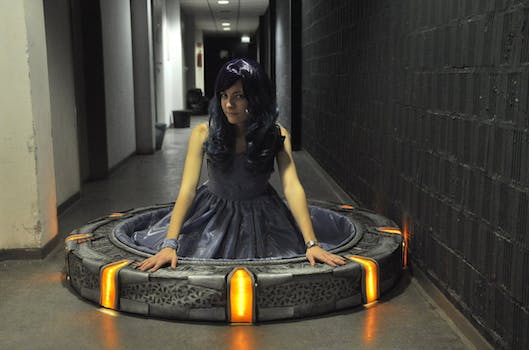 ‘Stargate’ cosplayer dresses up as an actual Stargate

This is such a cool idea!

This may be the best Stargate cosplay we’ve ever seen, because it’s so beautifully literal. What’s she cosplaying? You know, Stargate. As in, the actual Stargate.

Deviantart user Nyima-Chan built the circular dial of the Stargate—complete with the coded alien symbols—and then attached it to a dress that made her look like a combination of a Magical Girl and the ancient wormhole portal. So cute! And the chevrons even light up. 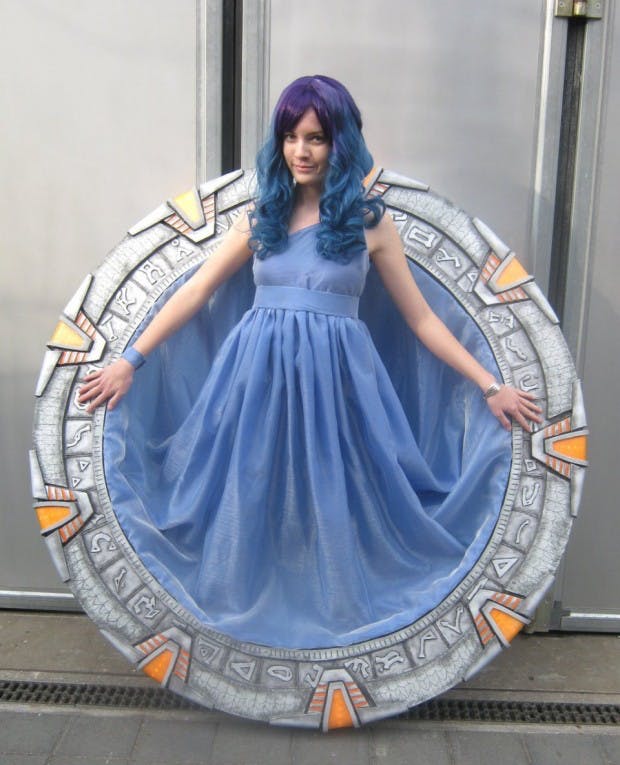 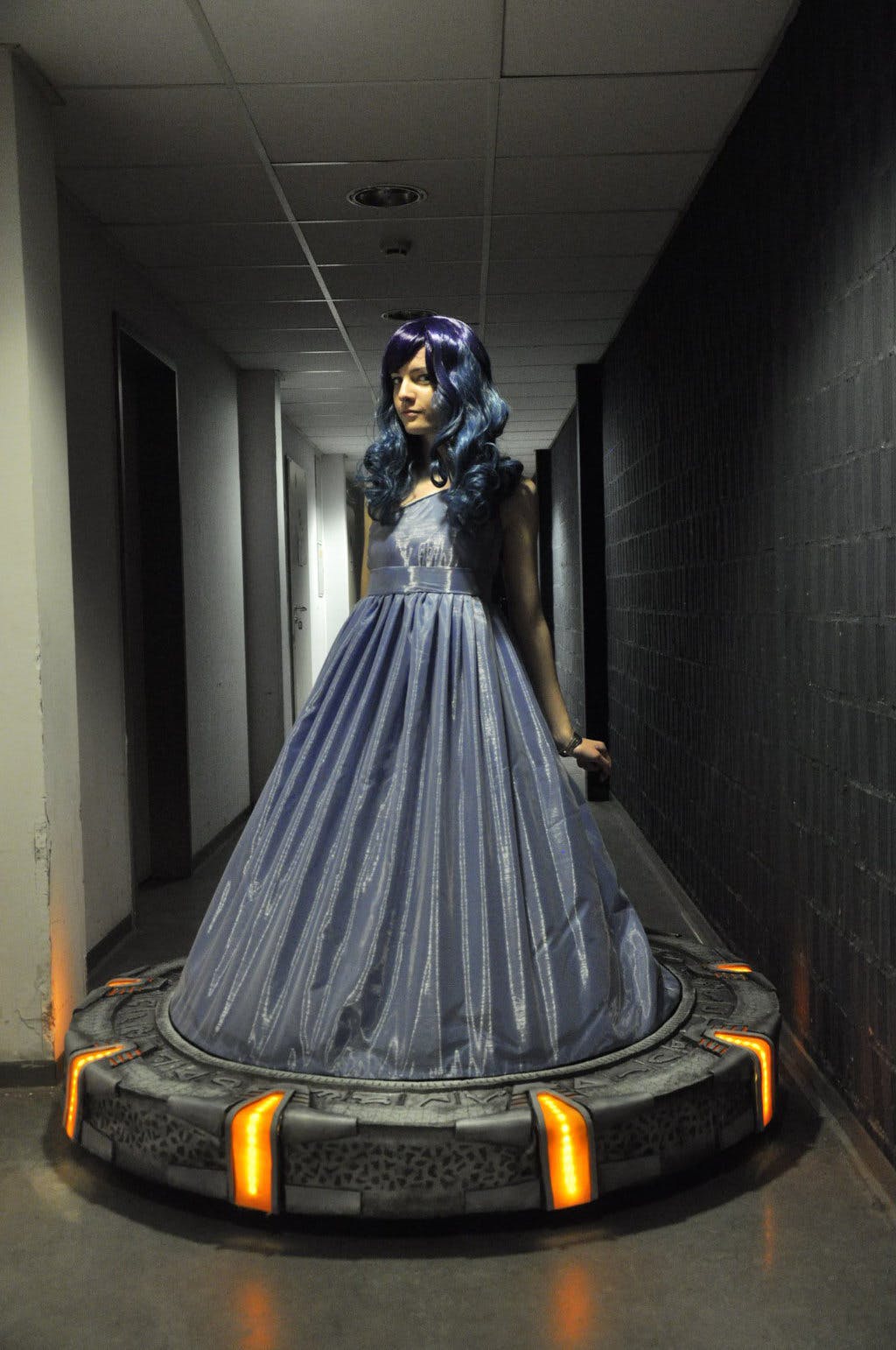 There are probably a few other Stargate prop costumes out there, but we love the way she’s made her blue dress and wig into part of the event horizon itself. It looks like she’s bursting vertically up out of the wormhole!