This is the droid dress you're looking for!

We’re still months away from the release of Star Wars: The Force Awakens, but we already know who the film’s breakout star is: the little rolling droid BB-8. If you want to express your love for the newest addition to the franchise’s droid family with geek fashion, you don’t have wait any longer.

Online fashion retailer Gold Bubble Clothing has released a cute dress for Star Wars Day that displays BB-8’s already-iconic look. The A-line dress, called “The Mechanic” in reference to BB-8’s role assisting scavenger Rey (Daisy Ridley), went on sale Monday and will only be available through Friday, May 8. It won’t be cheap for you to add this dress to your Star Wars wardrobe, though. “The Mechanic” is selling for $79.

Still if you want a unique BB-8 dress, you’ll want to grab this one while you can. 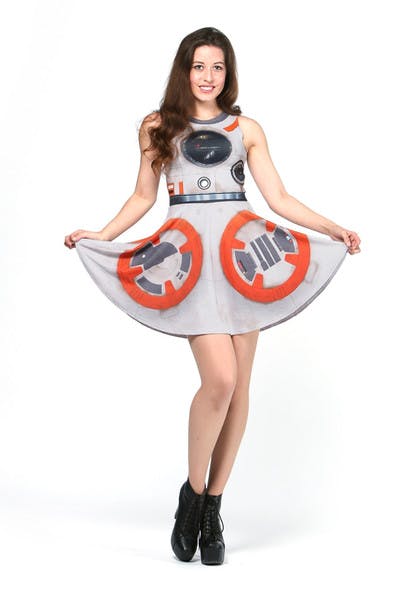 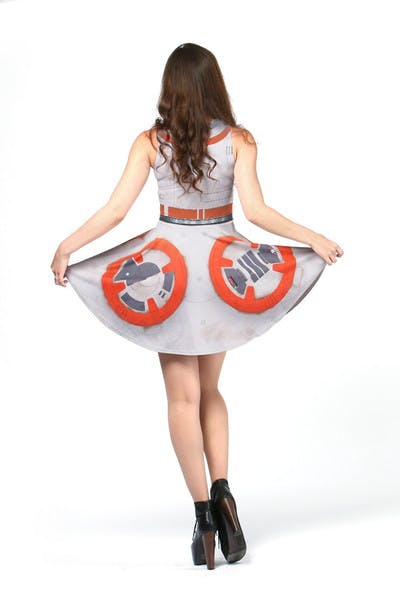 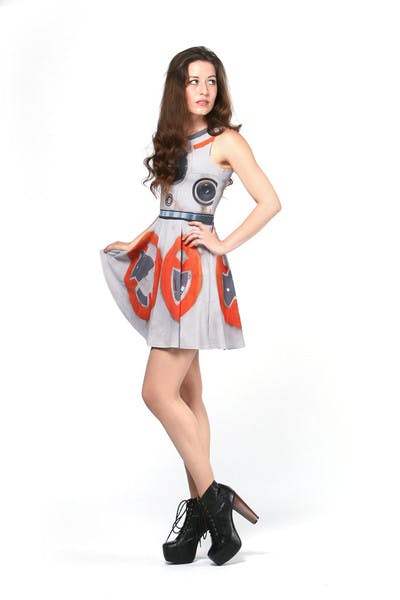 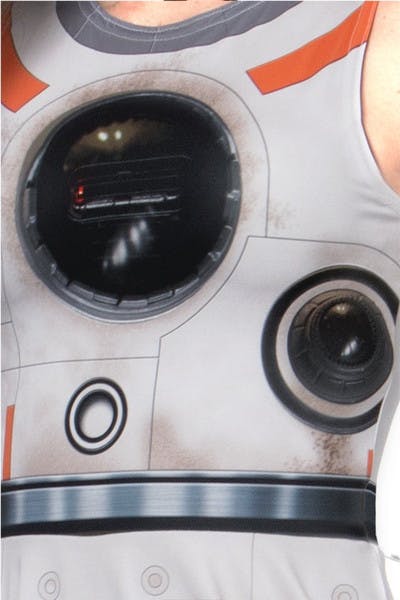