The Internet can't get enough of BB-8.

Star Wars fans have only seen the new ball droid BB-8 briefly in trailers for The Force Awakens, but the little droid has already won over their hearts and inspired numerous fashion companies with his orange-and-white design.

Gold Bubble Clothing released a limited-edition BB-8 dress for Star Wars Day, and now Poprageous has released leggings and a crop top that also take inspiration from the new droid.

The leggings and top are simply titled “orange robot,” but there’s no mistaking the familiar look of BB-8. The items come in sizes XS to XXL, with the leggings selling for $80 and the crop top for $39.

While you could splurge and buy both pieces for the entire outfit, what’s nice about the designs is that either one will still be recognizable to Star Wars fans if you wear it without the other.

These are just the latest Star Wars inspired items from Poprageous. They offer other unique fandom-centric items, too, like the interesting battle-damaged stormtrooper-armor crop top and leggings seen below.

You can see some more of Poprageous’ Star Wars apparel below. Check out their website to see their other pop-culture-inspired clothing. 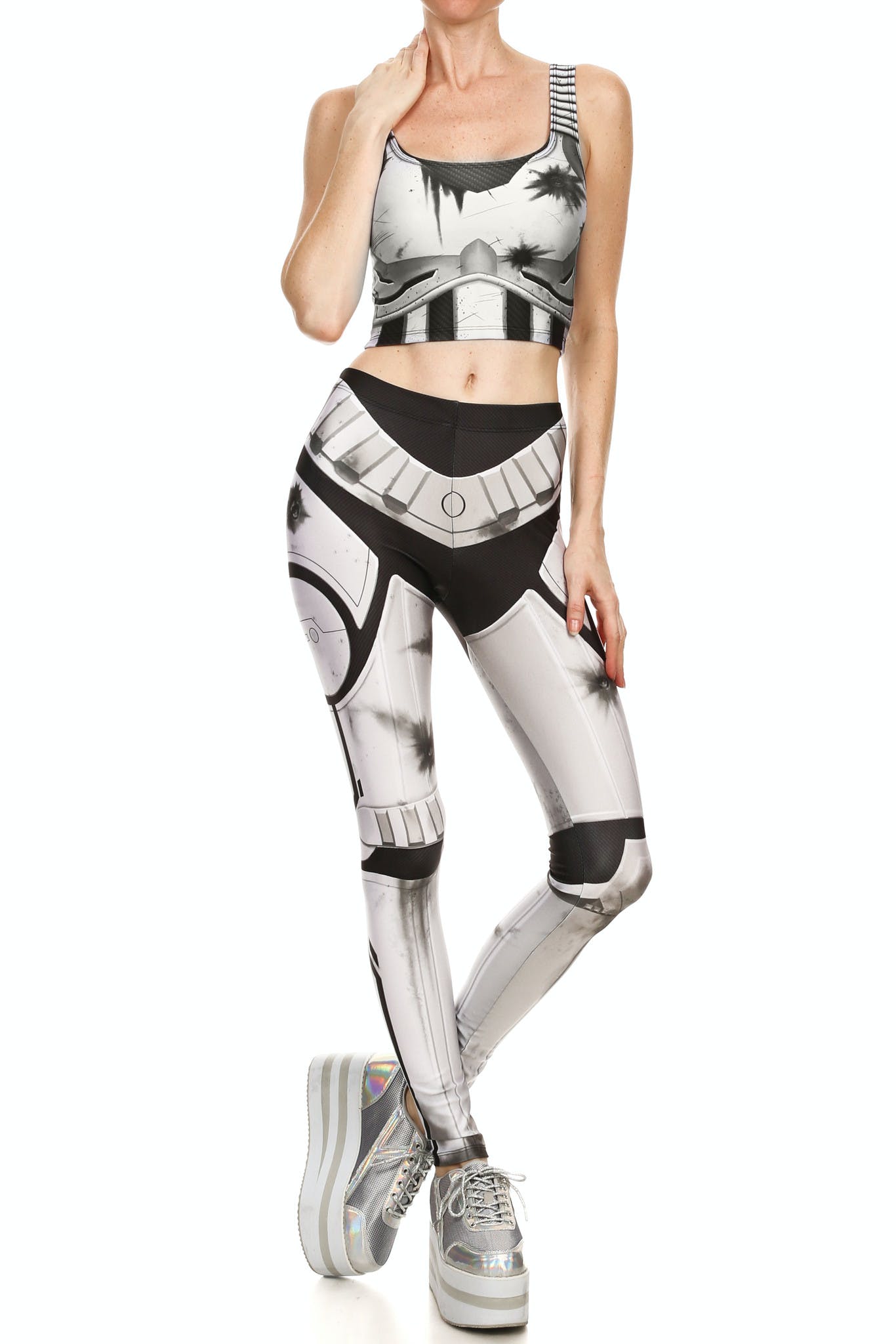 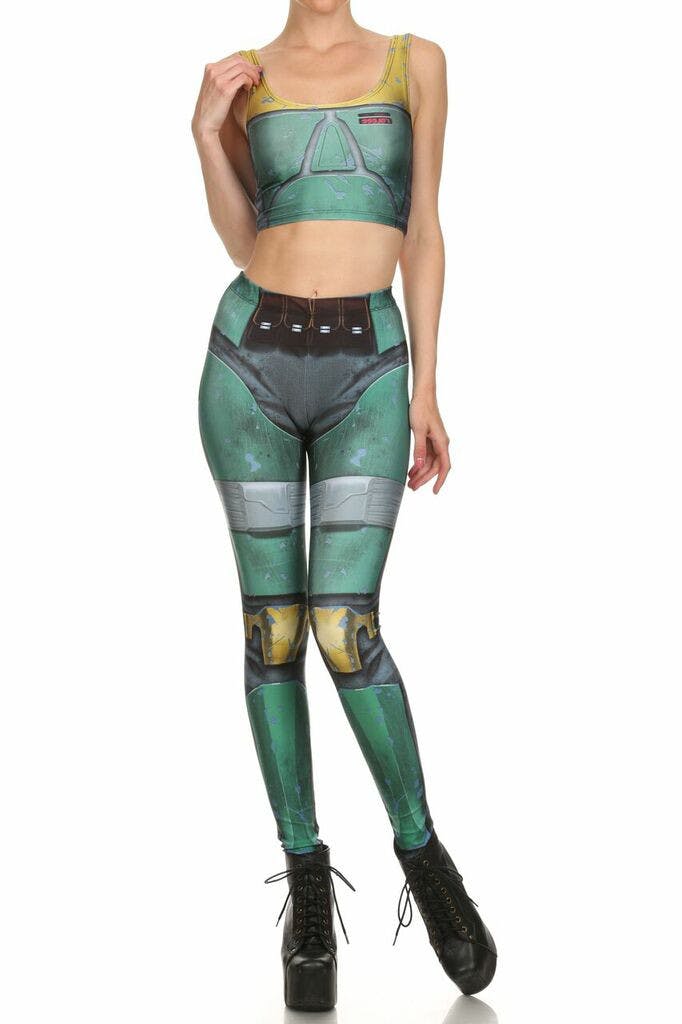 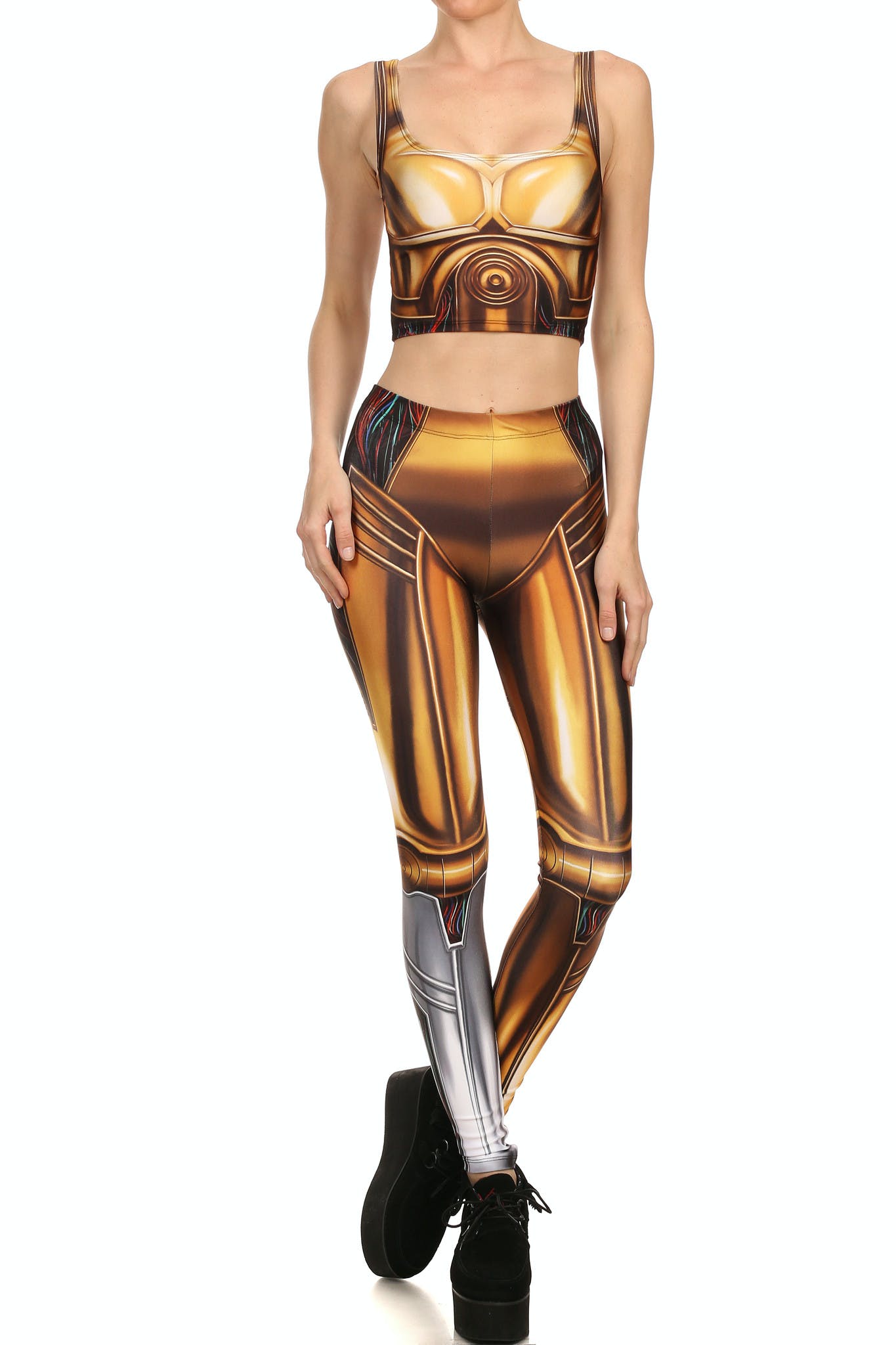 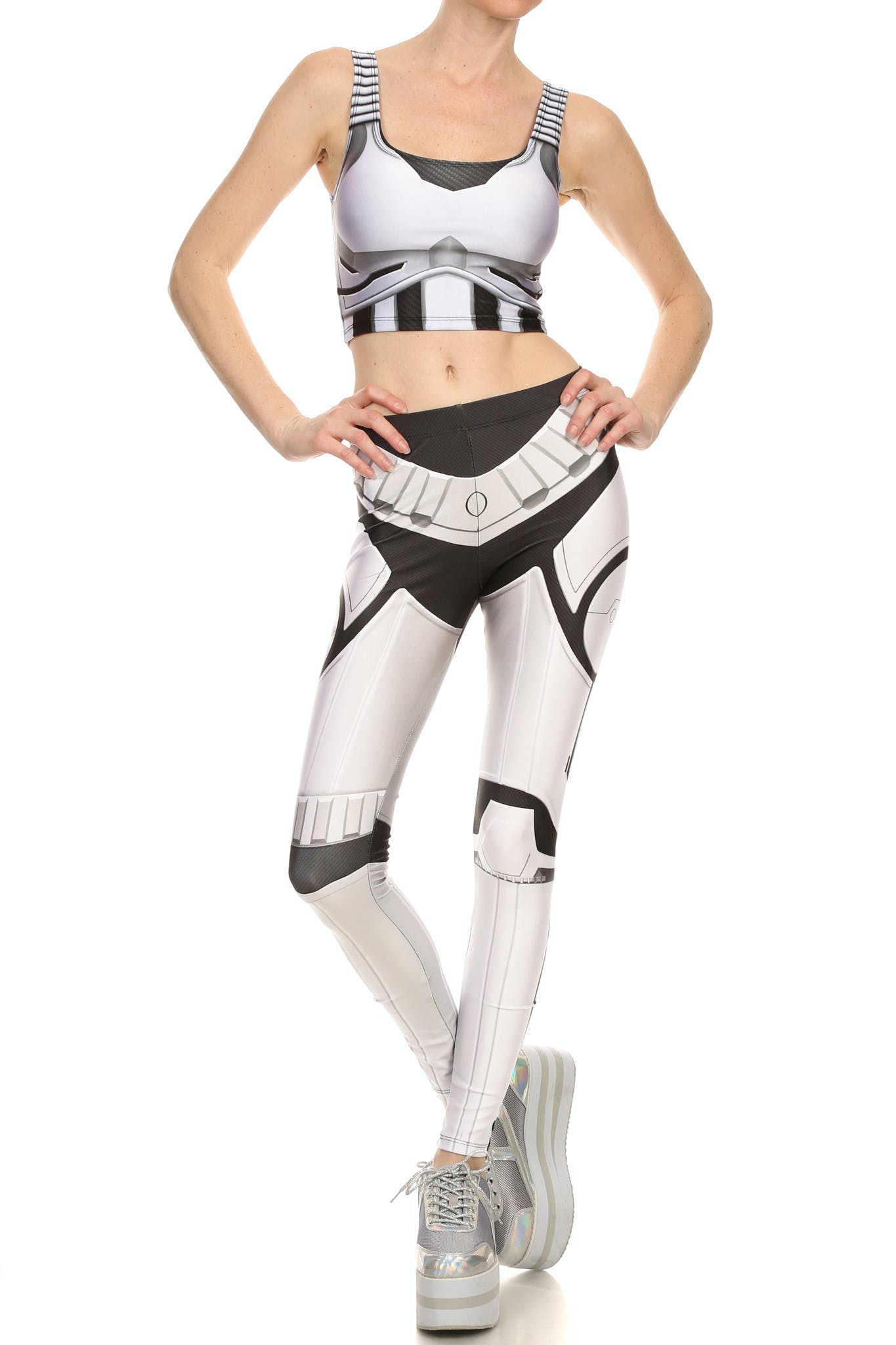 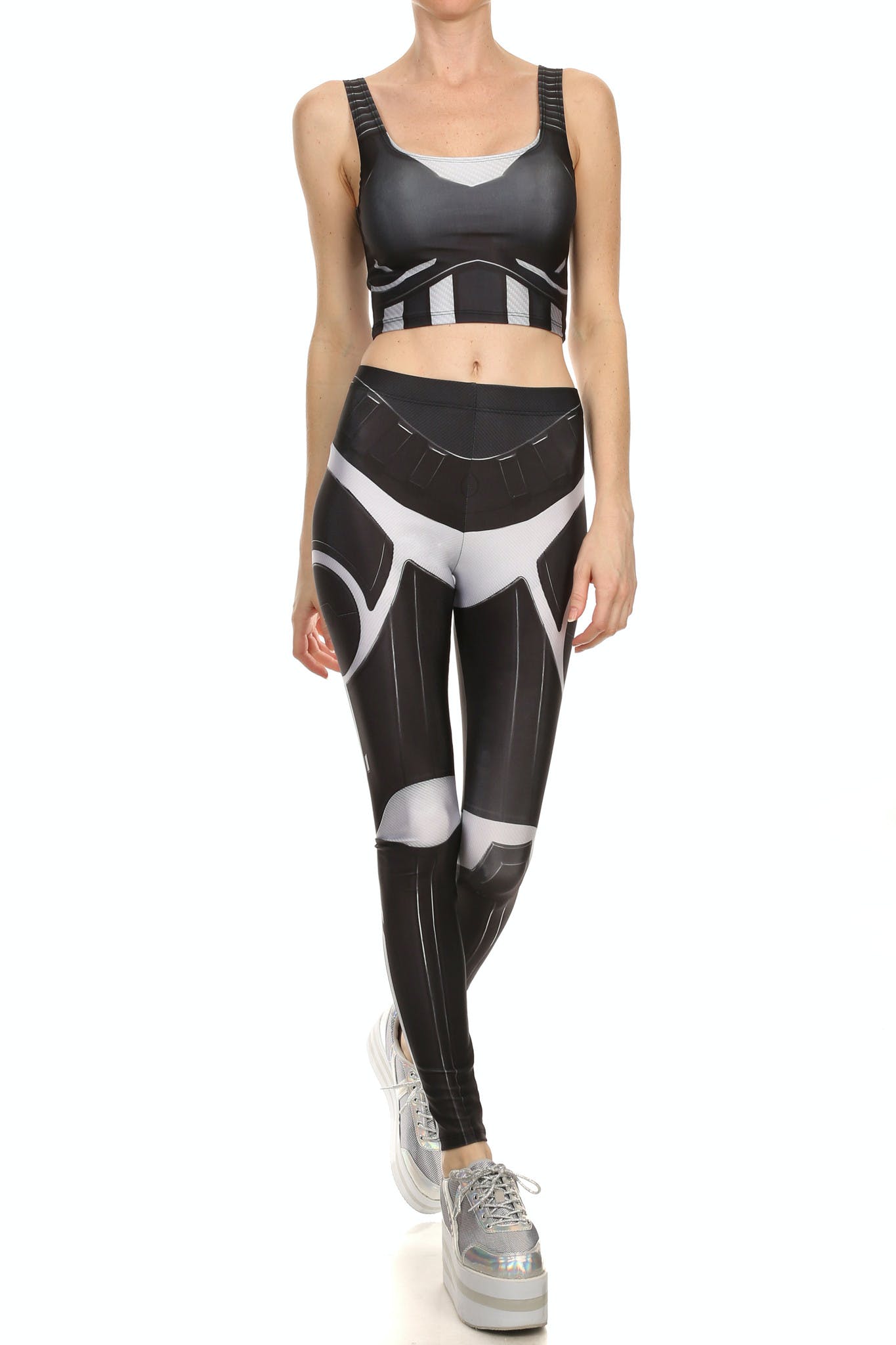 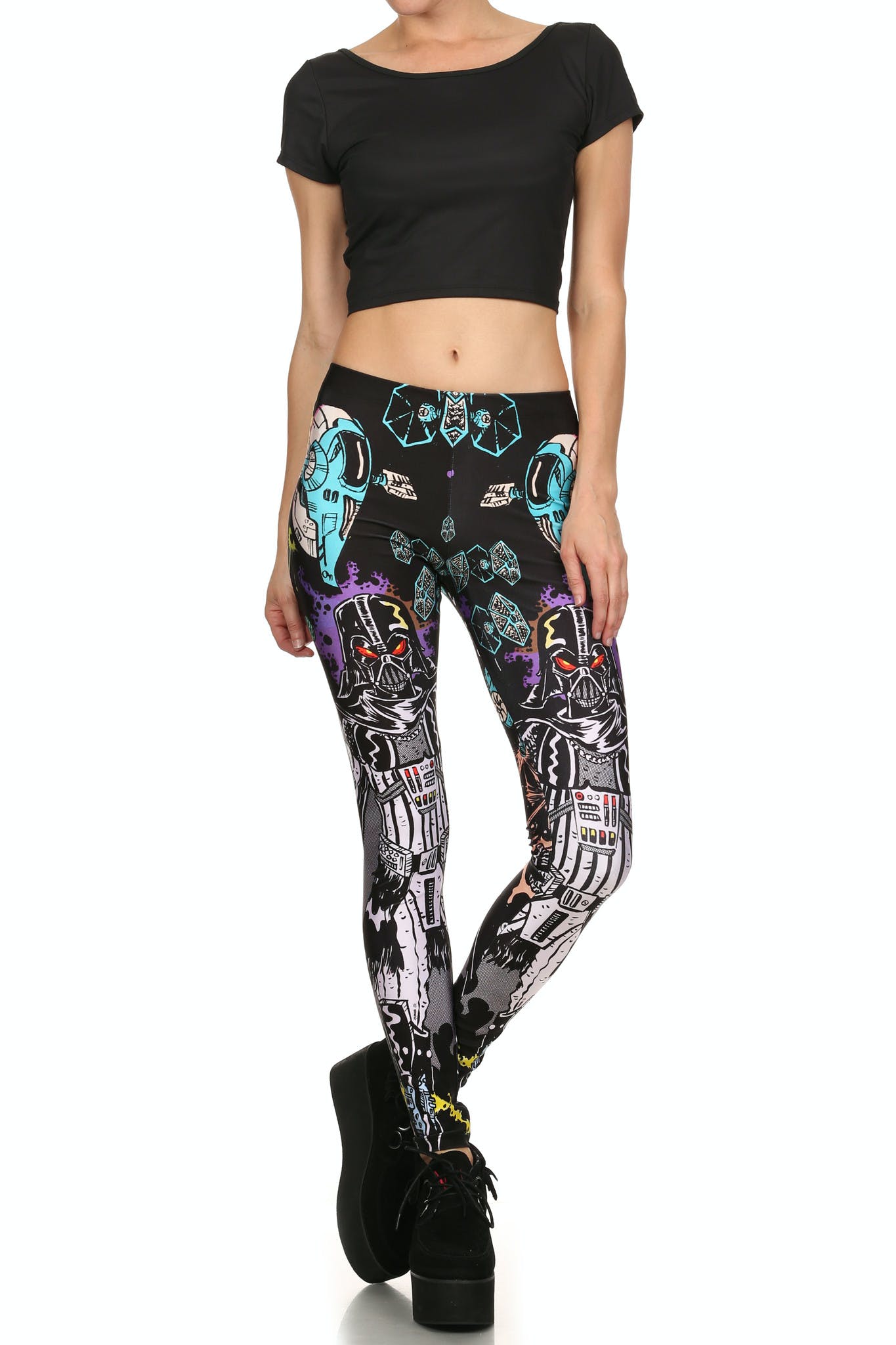