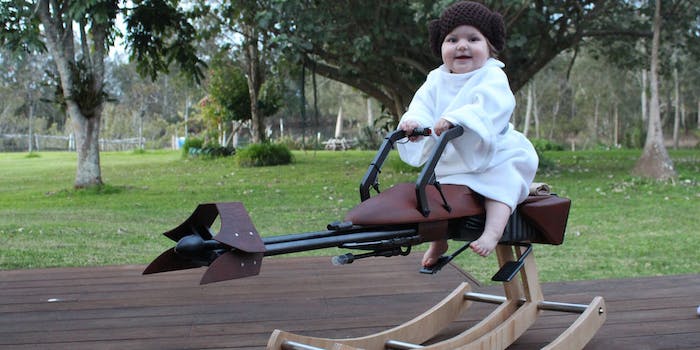 Proving that Star Wars fans make the best parents, a geeky dad used his love of DIY projects to give his daughter the best rocking toy ever.

If this one-year-old’s happy expression is anything to go by, the hovering speeder bike from Return of the Jedi apparently makes an excellent substitute for a rocking horse.

Australian dad Tez Gelmir, who made the toy, shared his blueprints on the open-source DIY website Instructables. 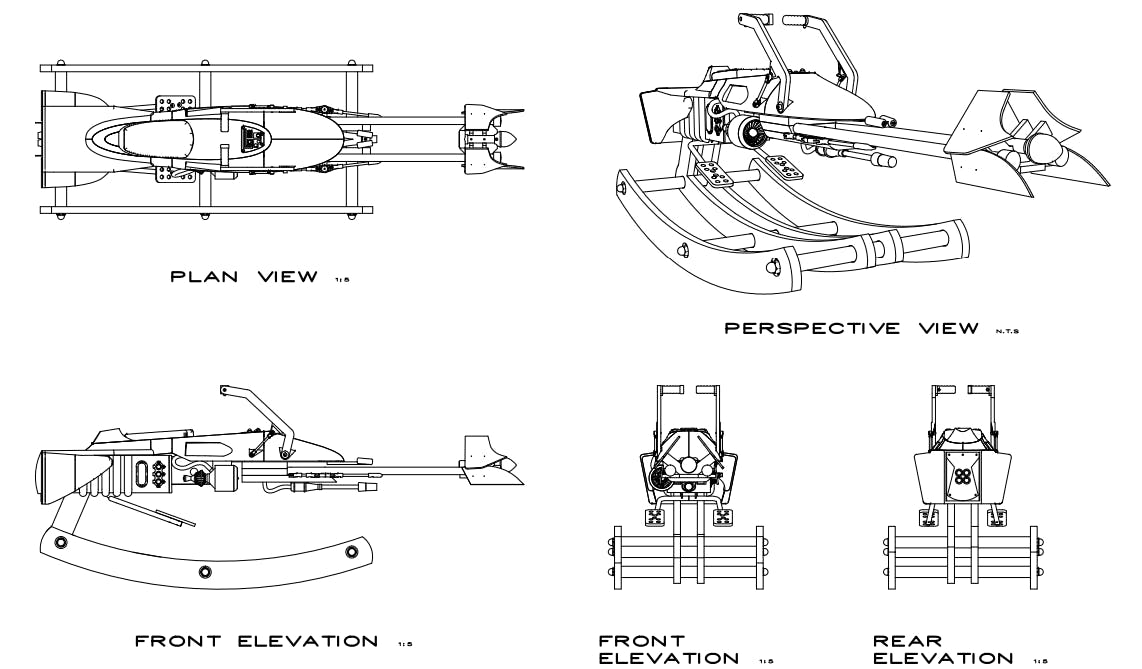 He also shared the details of how the project came about.

I have built my son lots of projects but with my daughter’s first birthday coming up I felt it was her turn to get some project love and what better way than with her own Speeder Bike?!

The 74-Z Speeder Bike is best known for its appearance in the 1983 movie, Star Wars: Episode VI: Return of the Jedi. In which Imperial Scout Troopers, on the forest moon of Endor, engage in a vicious chase with Luke Skywalker and Princess Leia Organa after the Rebels commandeered the speeder bikes to pursue their foes. 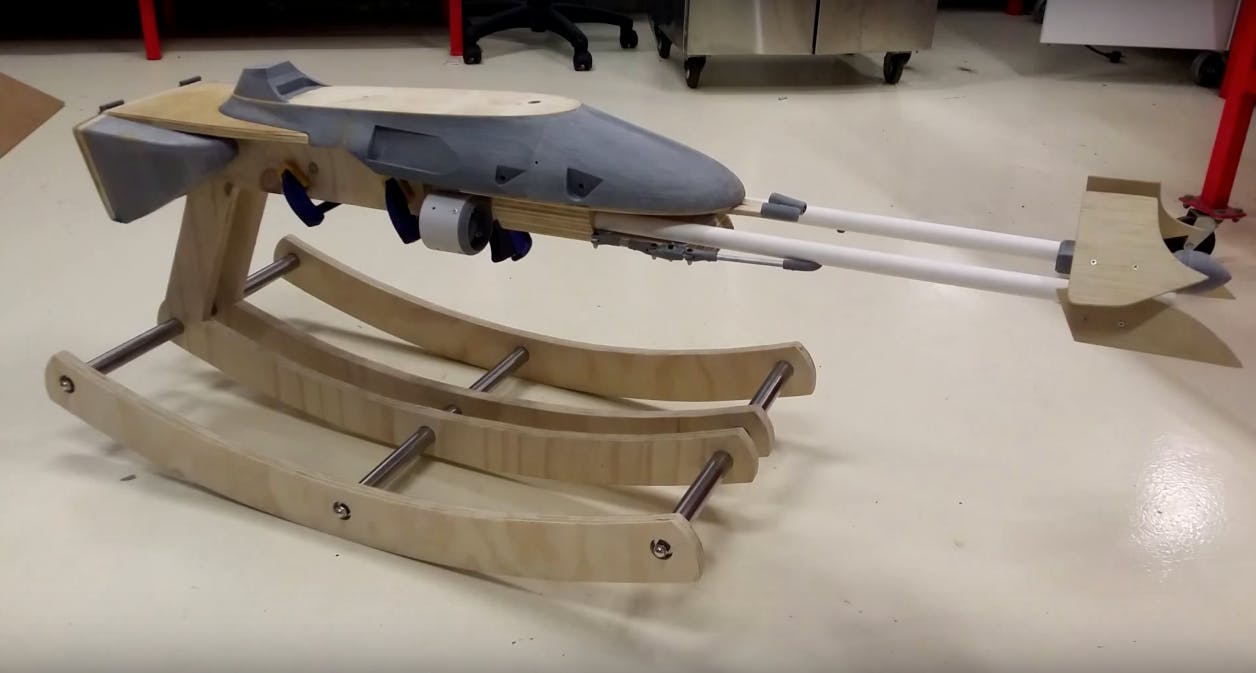 Gelmir, who’s into 3D modeling and DIY more generally, also built his kids a cool LEGO storage cabinet. But let’s face it, storage cabinets have nothing on a speeder bike.

The best part of all? The rocker arms are designed to be replaced with something mobile in the future. When she’s old enough, Gelmir’s daughter will actually be able to ride around on the bike.

Have awesome sci-fi hoverbike, will travel.