How one community workshop is flipping toys into 'Star Wars' masterpieces.

Unfortunately in today’s merchandising world, female characters are not represented as often or as well as their male counterparts. Rey, the hero of Star Wars: The Force Awakens, has not been immune to this trend.

Luckily fans are not letting this go quietly and as some use the hashtag #WheresRey on social media, others are creating the products they want themselves. And so a number of Bratz dolls received a Force-filled transformation into Rey at Parts and Crafts in Somerville, Massachusetts.

The community workshop helped kids upcycle Bratz dolls into Rey as an activity at its winter camp. Six months ago Parts and Crafts’ Kelly Taylor came up with the idea for “upcycling” dolls after seeing the Bratz artifacts turned into Tree Change Dolls by artist Sonia Singh. She watched Singh’s tutorials and decided she wanted to try the project with kids. Taylor put out the word on Facebook that she was looking for old Bratz memorabilia and got to collecting.

“They sat on a shelf in my house and I totally didn’t ever get around to doing it over the summer. Then right before Christmas I was cleaning off my arts and crafts shelf and there they were at the top and I was like ‘oh my gosh for winter camp I should totally turn these into Rey dolls because [there had] been all this stuff about how they’re not making enough Rey dolls and not packaging the Rey dolls [in some sets],” Taylor told the Daily Dot. 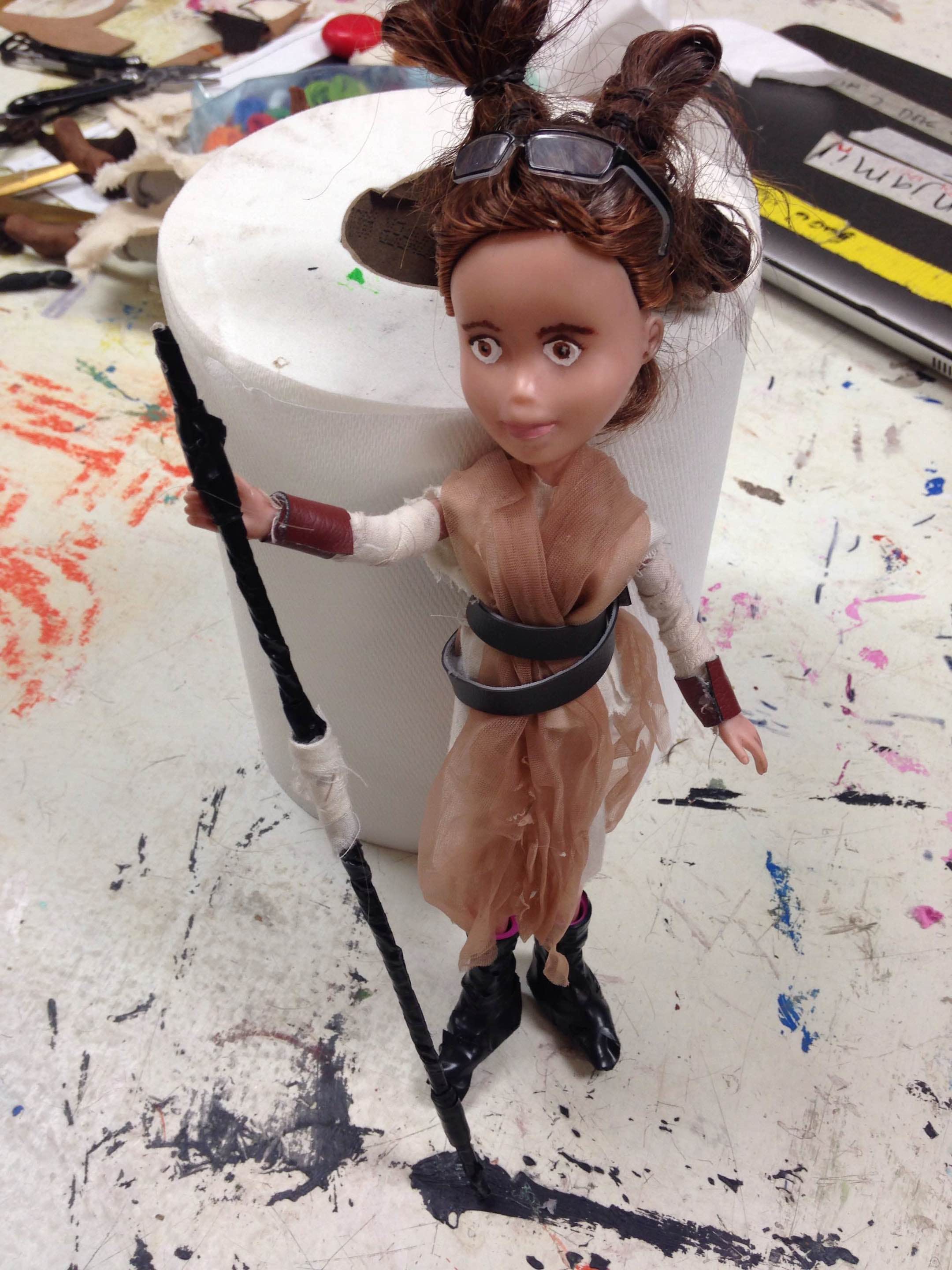 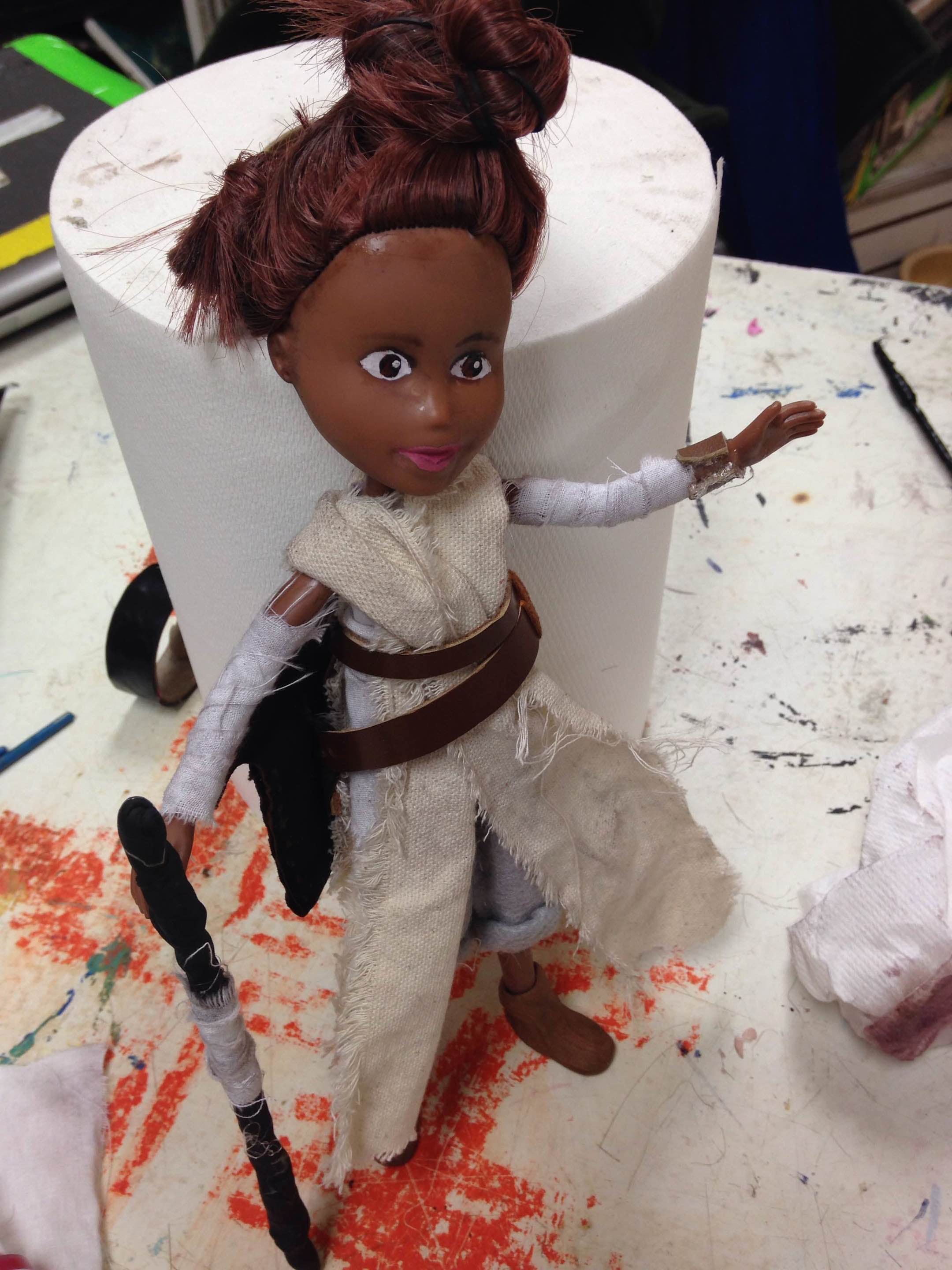 Taylor made some adjustments to the instructions she found online and experimented with a few different things over the course of two days to see what worked best. She said removing the dolls’ faces proved easy while dyeing their hair to match Rey’s brown made a giant mess. Once the hair was dry enough for them to pick the dolls up they worked on the clothes, looking at images online for reference.

A few kids who were 11 years old made Rey dolls in the workshop and having seen the movies “were super into it,” according to Taylor. They also created a Maz Kanata doll—the franchise’s new Yoda-like alien ally. 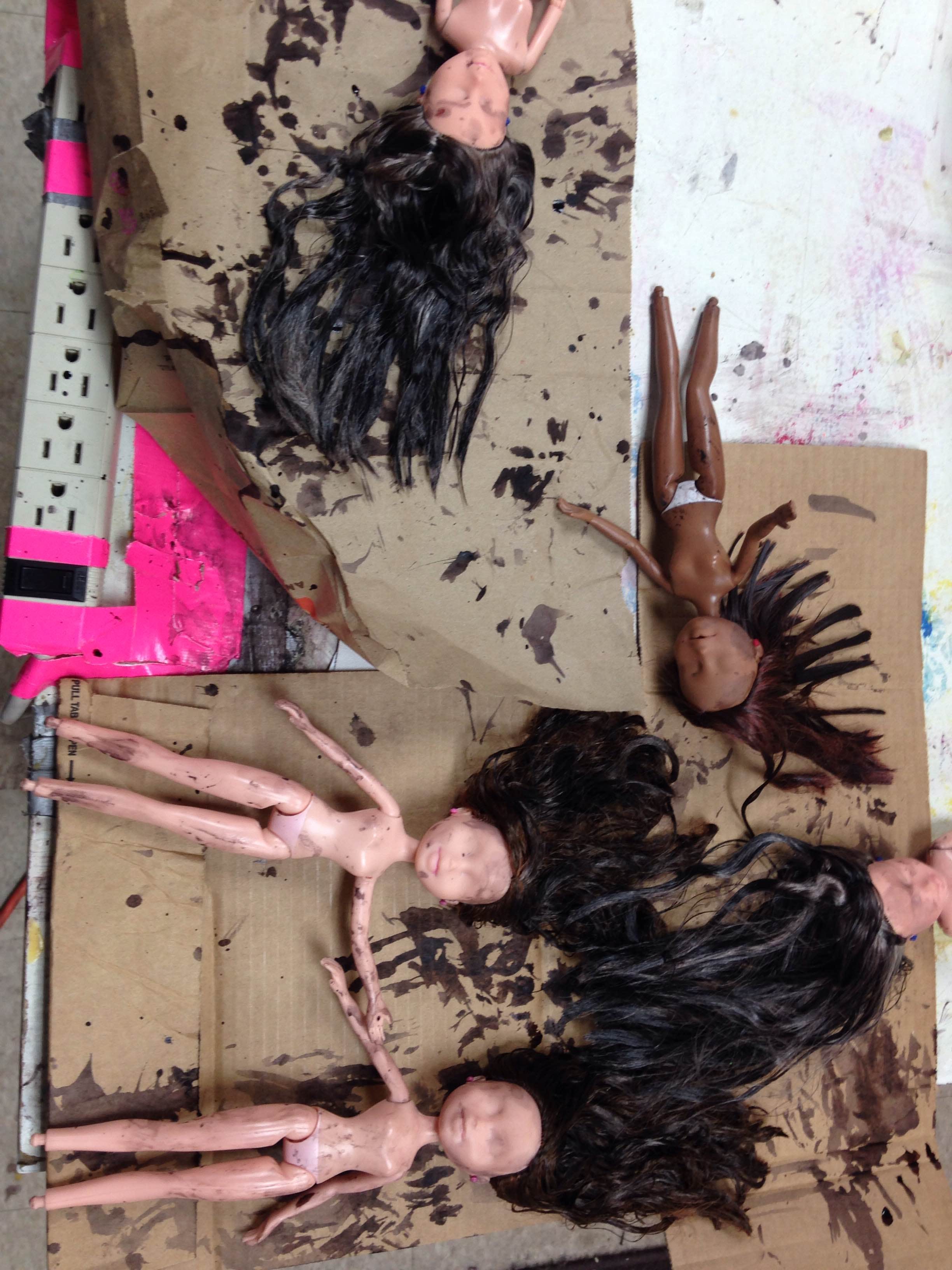 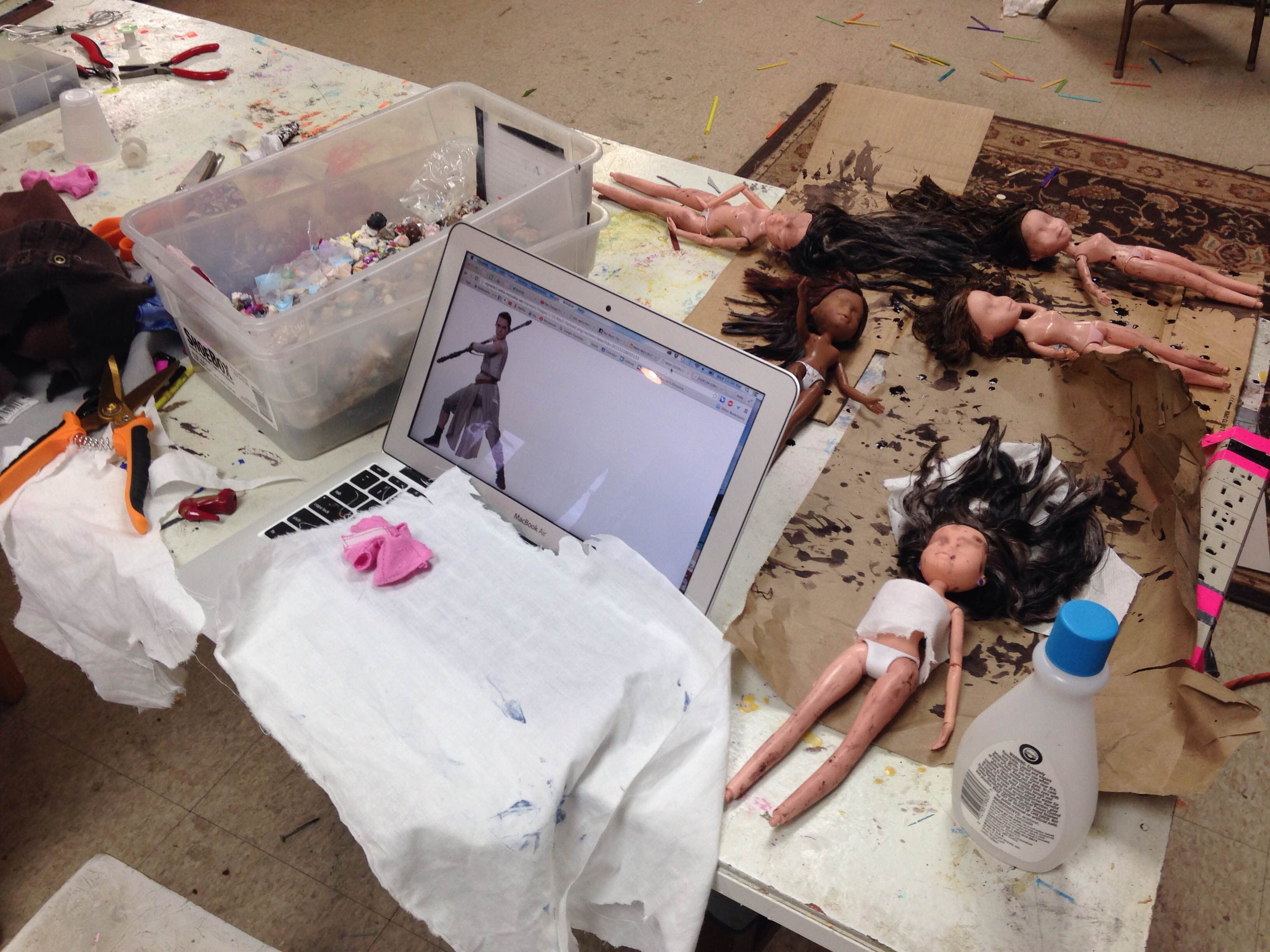 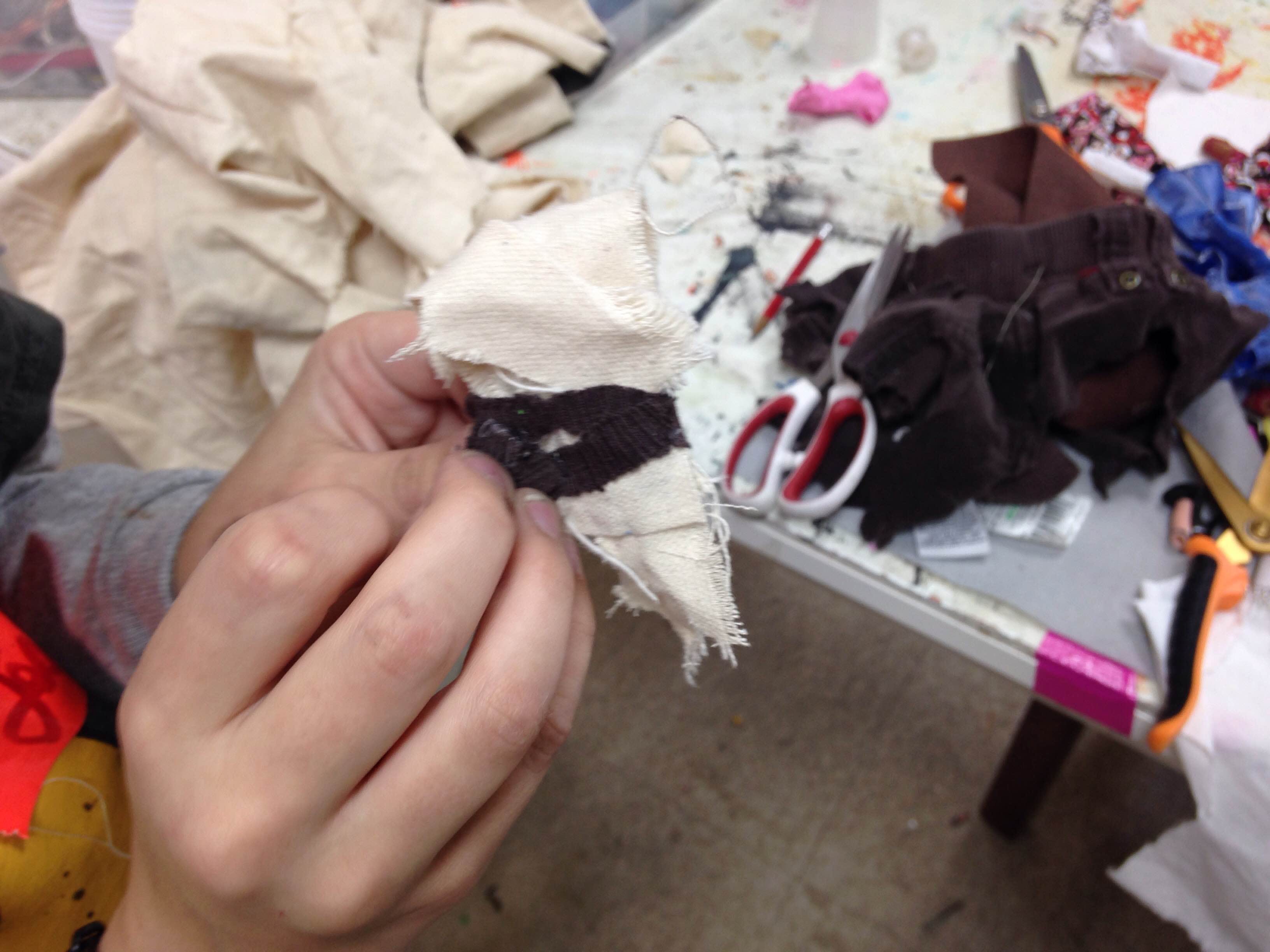 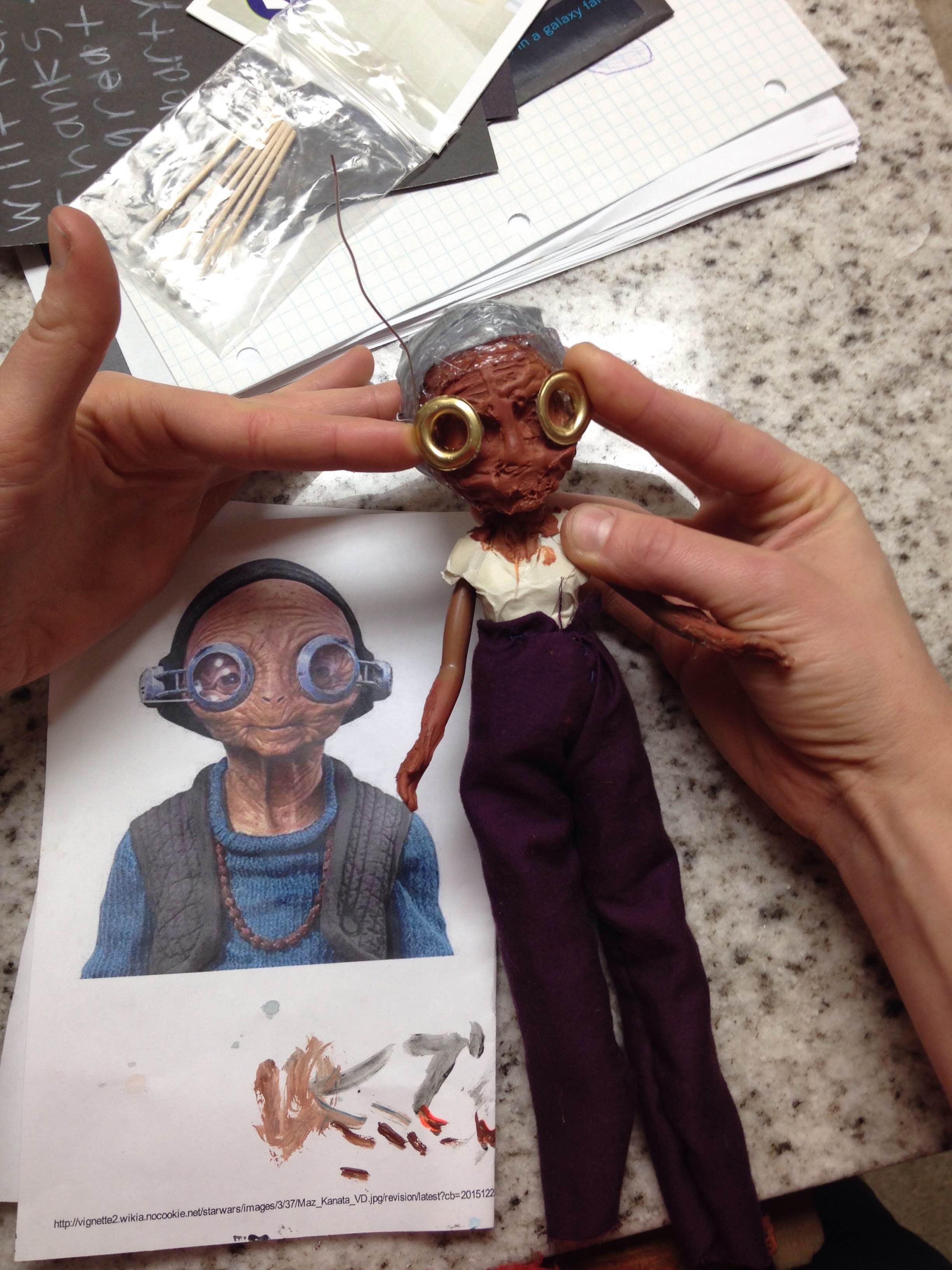 More Bratz dolls are on the way so that Parts and Crafts can offer this project again for those who visit the workshop on Jan. 16. Taylor thinks Bratz dolls are great for this kind of upcycling since they come in a variety of skin tones and hair colors that other dolls like Barbies do not.

“They’re already not standard so you can turn them into whatever you want and acrylic paint sticks really well to them so you can paint them whatever color you want. Also hot glue sticks to them really well so you can add all sorts of other features, extra limbs, horns, or whatever,” she said. 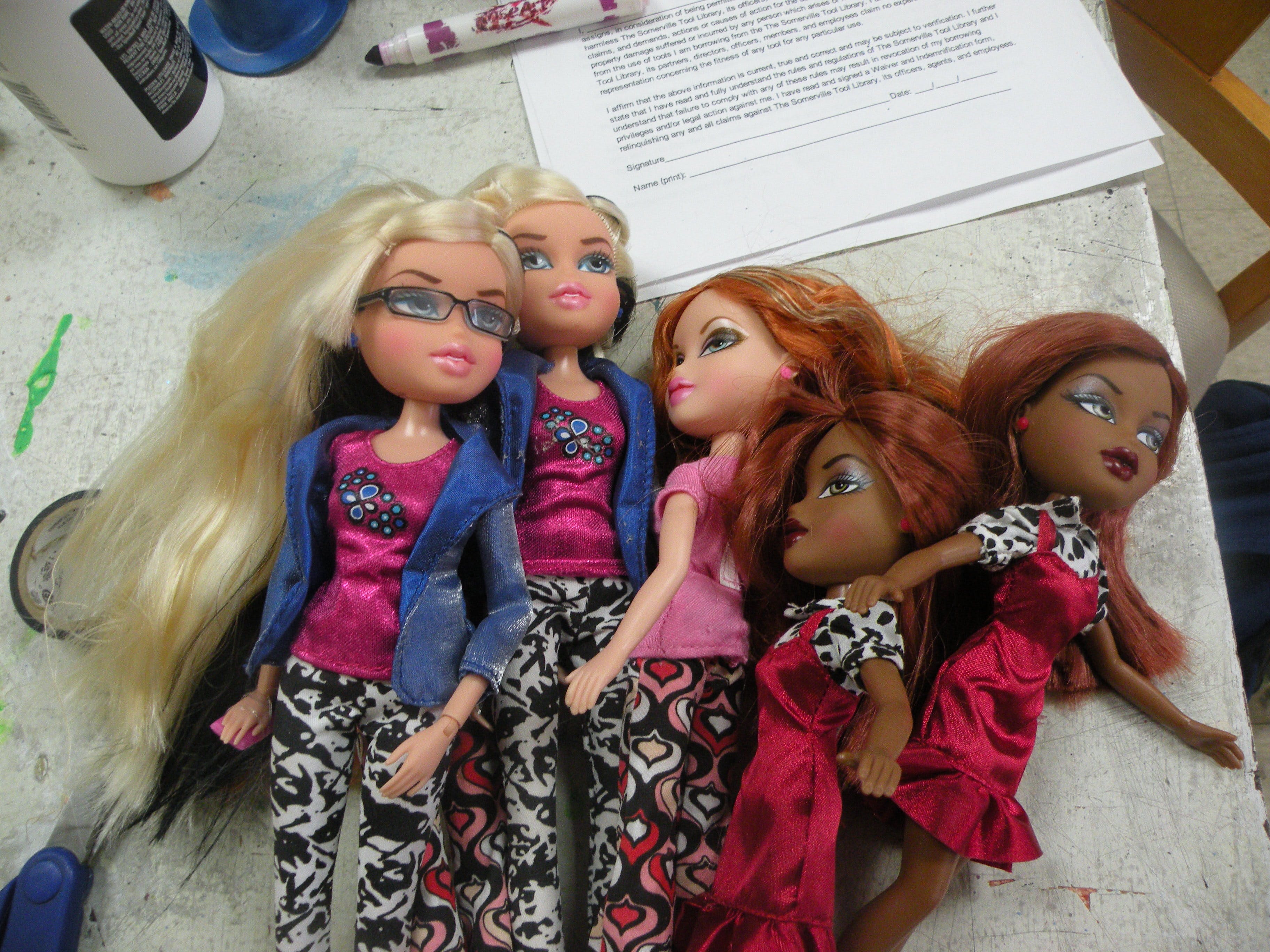 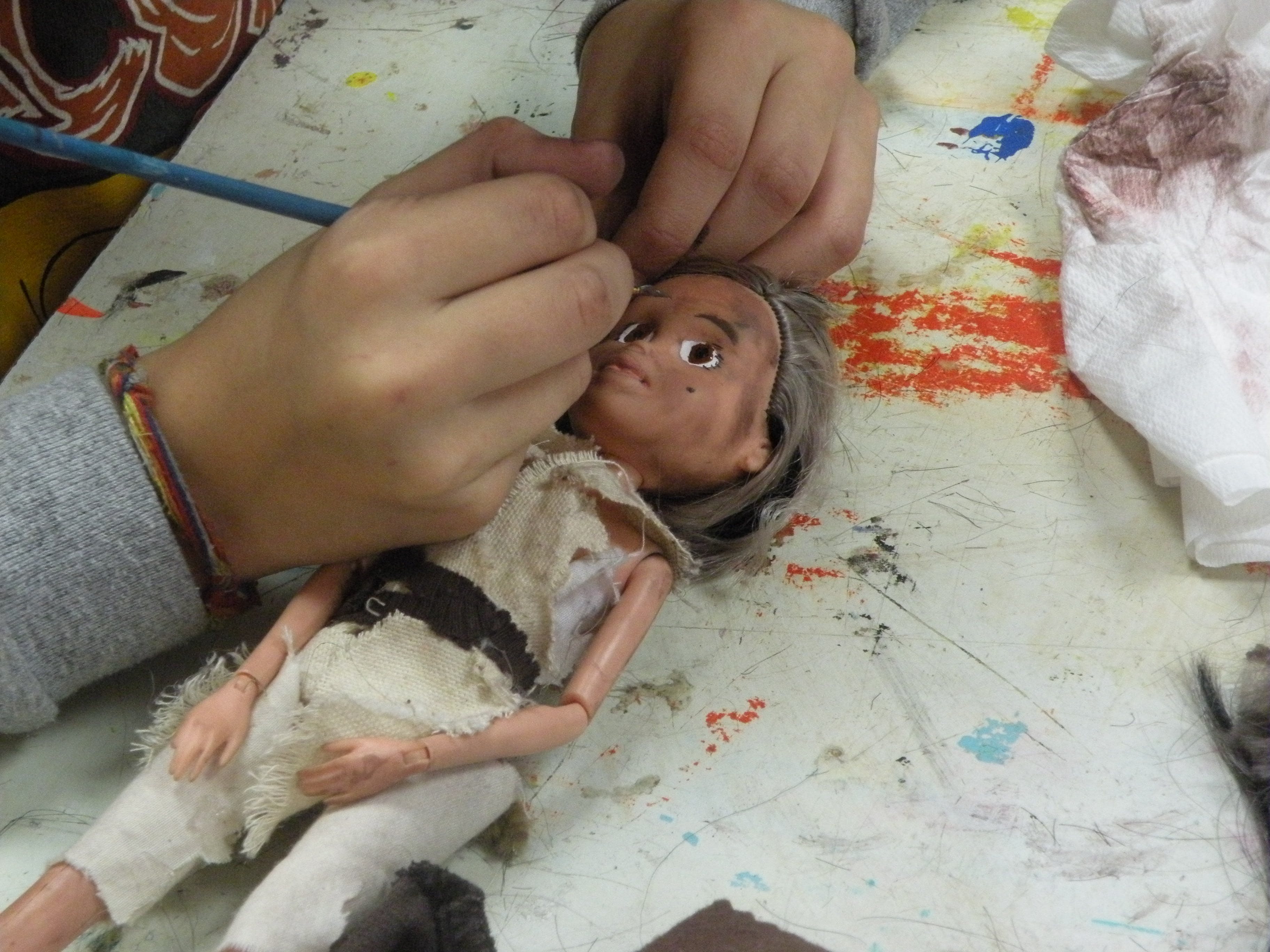 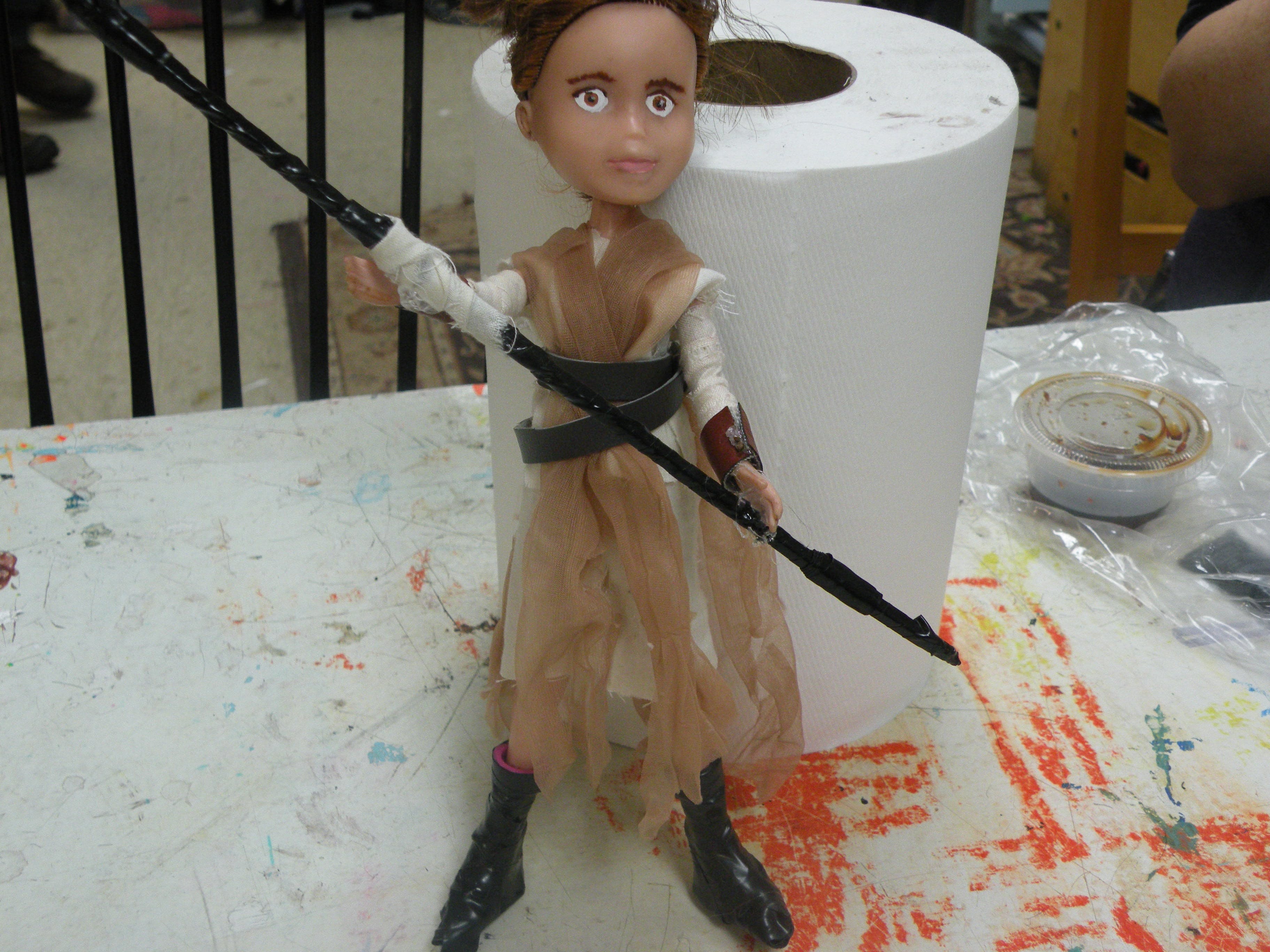 These dolls have enjoyed Web notoriety since being featured on Makezine.com. They became part of the #WheresRey campaign and an example of Star Wars merchandise sorely lacking in female representation.

Rey is the hero in what is quickly becoming the highest-grossing film of all time. She should come packaged as the centerpiece of every toy and video game. But at least the rebels at Parts and Crafts are taking matters into their own hands.