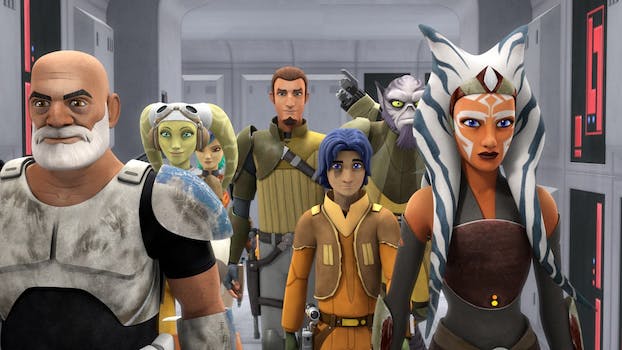 The animated series will return to Disney XD this October.

Star Wars Rebels fans don’t have much longer to wait to see how things progress for the rebel crew of the starship Ghost after the epic season 2 premiere.

Lucasfilm announced on Friday that the second season will continue on Disney XD with new episodes beginning Oct. 14, and it released a preview clip of the next episode, “The Lost Commanders.”

According to a statement, the new season will find our rebels seeking out new allies to stand with them against the Empire and will reveal more about their past lives. Fans already know that those new allies will include some familiar faces from The Clone Wars animated series, the clone troopers Rex, Gregor, and Wolffe. The new clip shows the beginning of the rebels’ search for them, under instructions from The Clone Wars fan-favorite character Ahsoka Tano.