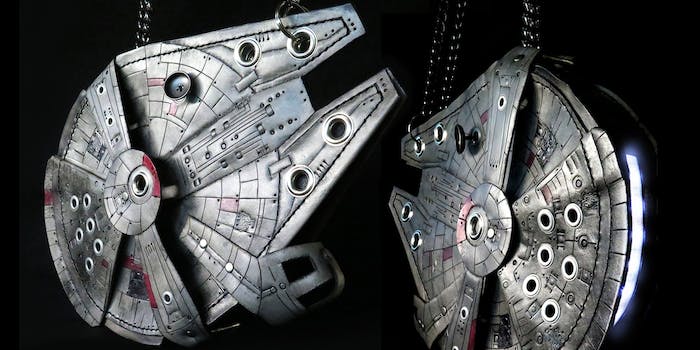 May the fashion be with you!

If you’re joining the throngs of fans celebrating Star Wars in the coming weeks thanks to the release of The Force Awakens, why not stand out from the crowd with some unique geek fashion you can make yourself?

Thanks to a recent project by Instructables’ Mikaela Holmes​, you can take your style to a galaxy far, far away by creating your very own Millennium Falcon purse.

Holmes explains in the introduction for the project how her anticipation for the new film inspired the craft as she channeled it into the creative endeavor. She told the Daily Dot in an email that the purse took her about a week to make “from patterning to completion.” 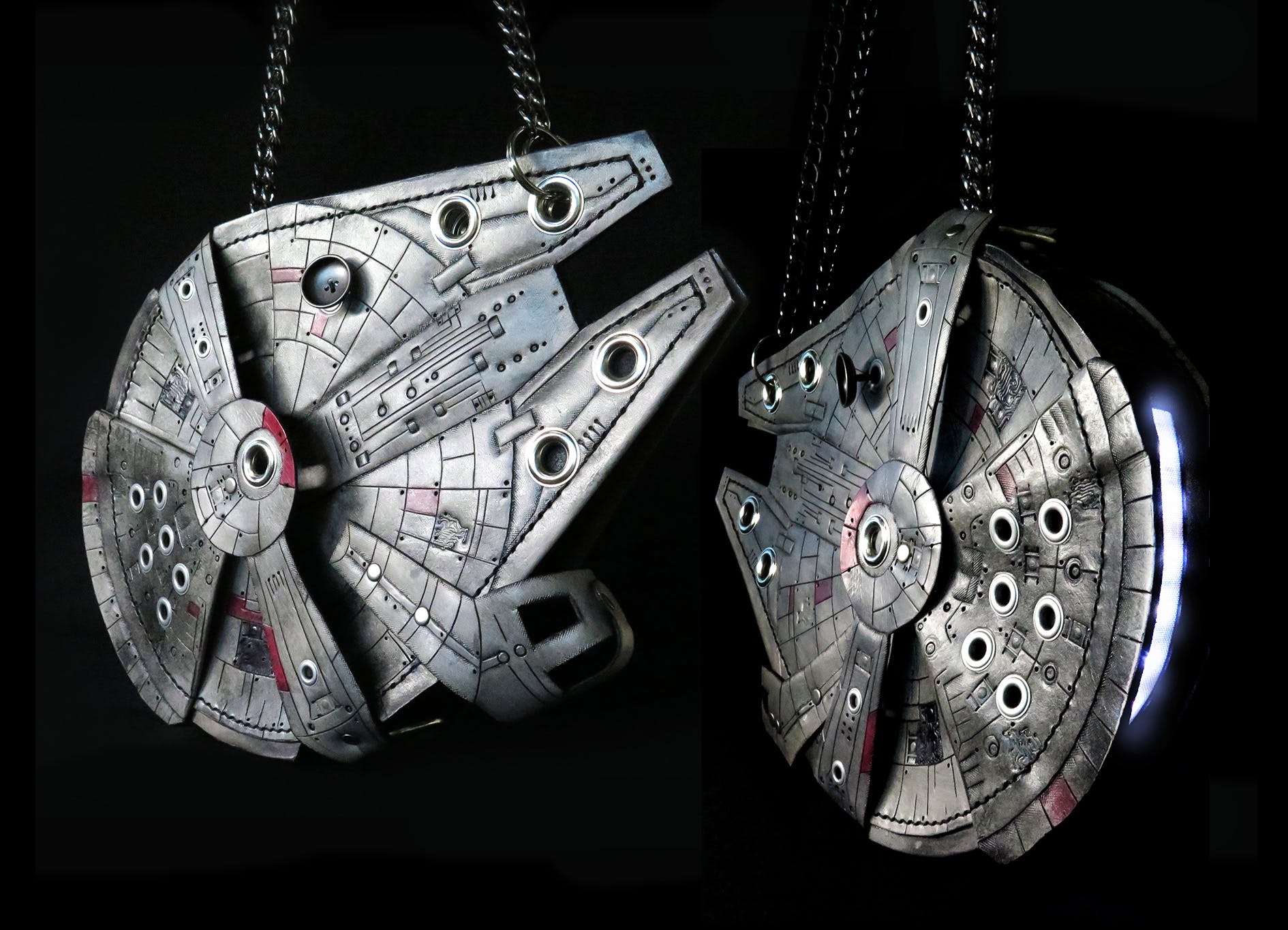 To make one of your own, you’ll need to follow 26 steps and gather a rather long list of supplies. This might make the project seem a bit intimidating for beginners, but those even remotely strong in the crafting Force will probably want to at least give it a shot considering the impressive finished product.

Of course, if droids are more your style, you have options, too. Instructables’ Mike Warren has some projects for creating Star Wars footwear. Previously, he shared instructions for making R2-D2 heels, and this week he shared a project tackling the franchise’s newest fan favorite droid in a DIY for BB-8 heels that even include a spinning element.

There may be a lot of fashionable Star Wars accessories on the market right now, but these unique DIY options will definitely set you parsecs ahead of other fans.

You can find more projects created by Holmes and Warren on the Instructables website.