The Force is strong with this Millennium Falcon ‘Star Wars’ bed

This will cost you more than the haul from one of Han Solo’s smuggling runs.

Now that Force Friday is in full effect, Star Wars fans all over the world shopping for and playing with their new Force Awakens merchandise. But one of the coolest items to come out of the free-for-all has nothing to do with the app-controlled BB-8. It’s something young Jedis and Resistance fighters can go back to after a long day of training.

Pottery Barn Kids is offering a Millennium Falcon bed on its website. With a nose cone and dashboards on both ends of the bed set, it’ll make anyone feel like they’re right in the spaceship’s cockpit. You can’t go into hyperdrive, but the build provides the backdrop for plenty of adventures for the people who own them and their friends. 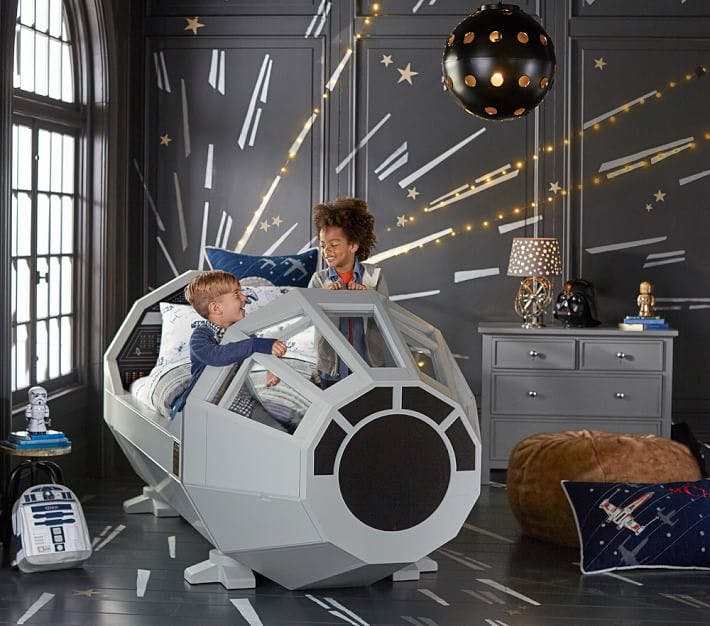 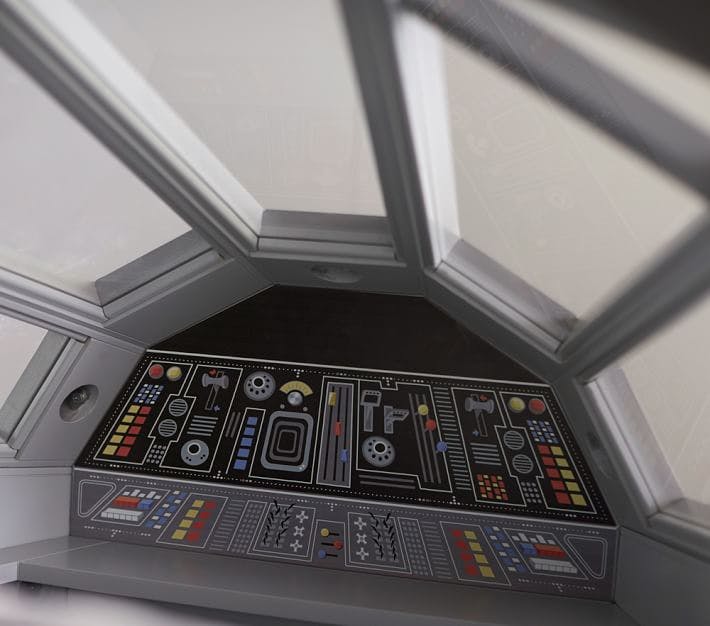 And it’s all yours for a cool $3,999—or probably what a few of Han Solo’s smuggling runs may be worth.

The Millennium Falcon bed is twin size and meant for kids, but that won’t stop older Star Wars fans who want one of their own—although sharing the space with another person might be more snug than usual. Because as Force Friday has already demonstrated, we’re all kids inside when it comes to shiny new Star Wars stuff. 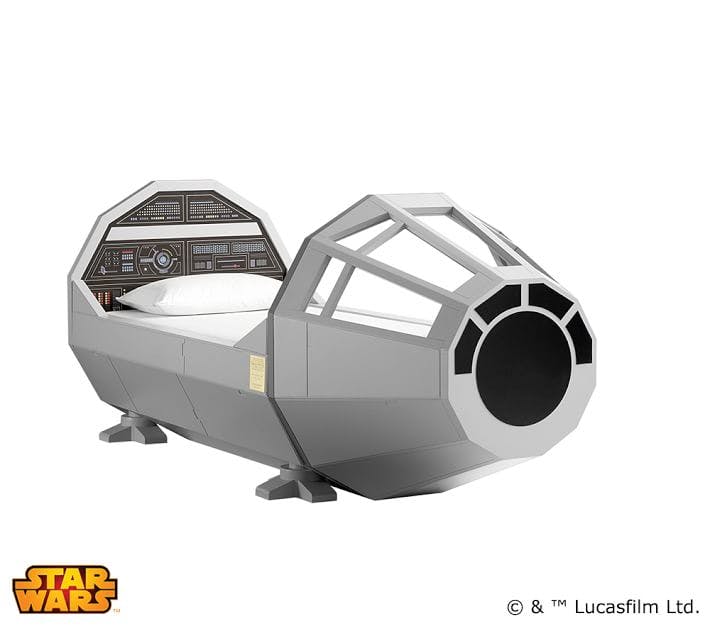