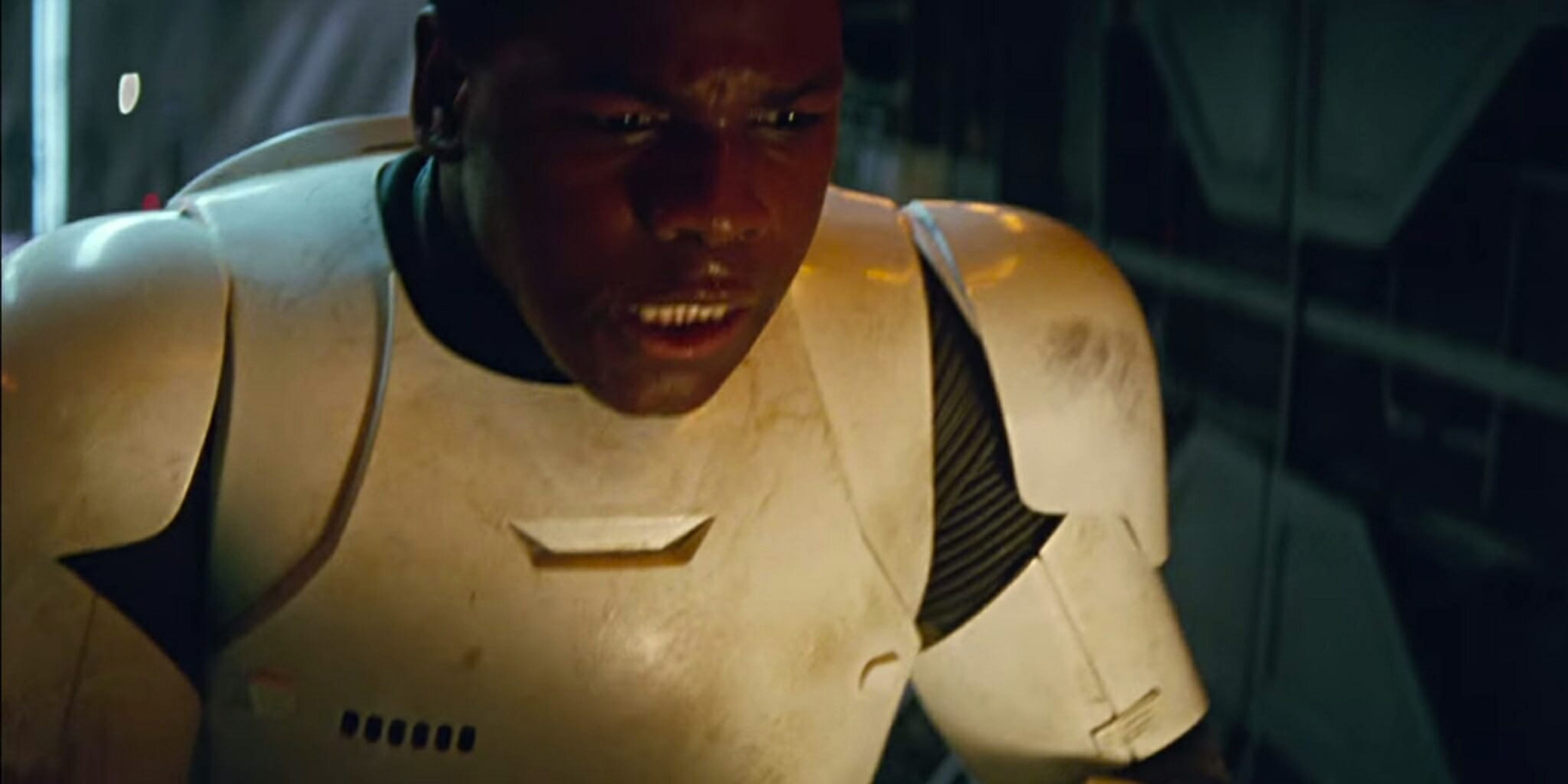 It's as incredible as we imagined.

The Star Wars Instagram account quickly took advantage of the app ditching its iconic square shape by posting a brand new trailer that pays off something Disney first revealed at D23.

Like the Korean TV spot earlier this month, most of the footage is stuff we’ve seen before, along with some familiar faces. But this time, John Boyega is ready for a fight.

There has been an awakening… #StarWars #TheForceAwakens

That’s right. Finn has a lightsaber—and he (hopefully) knows how to use it.

Although the clips could very well be manipulated, it appears that Finn and Kylo Ren, who is seen once again operating a lightsaber in a snowy forest, might be in the same place and gearing up for a fight.

And Boyega, who’s playing Finn, pretty much speaks for all of us right now.