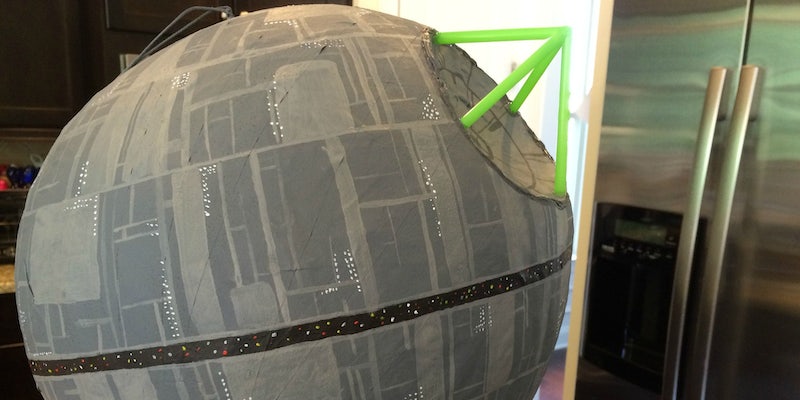 DIY Death Star piñata is almost too good to destroy

Imgur user freakazeud knows how to liven up a party, judging from the gallery he posted today of his daughter’s enormous Death Star piñata—entirely DIY, of course. 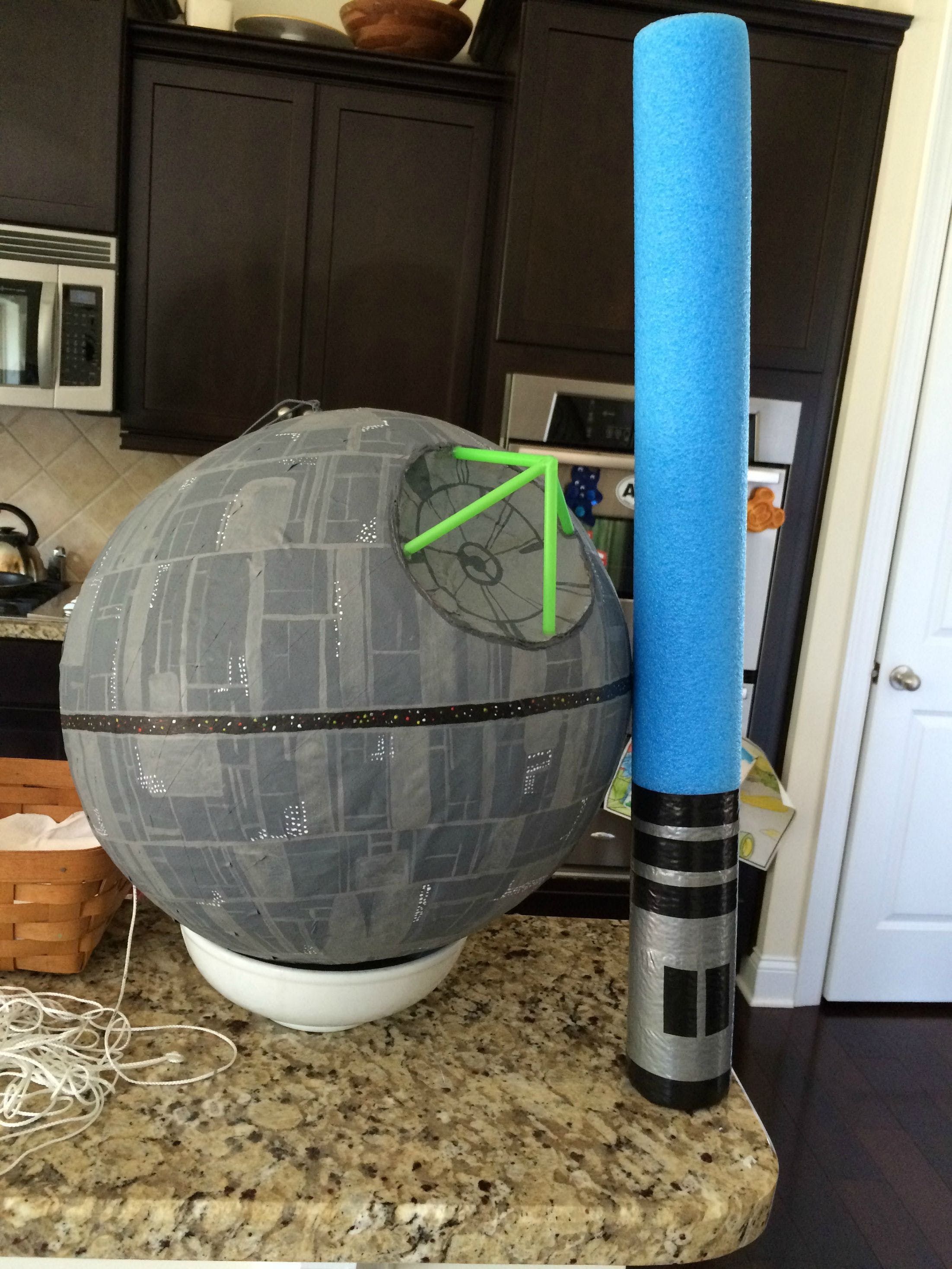 The evil space station is actually a papier-mâché structure formed from a beach ball and “3 news papers cut into stripes (USA Today, Wall Street Journal and News Observer) and some paper mache glue mix,” according to its creator.

(For maximum effect, we suggest layering your Death Star with copies of the Daily Mail.) 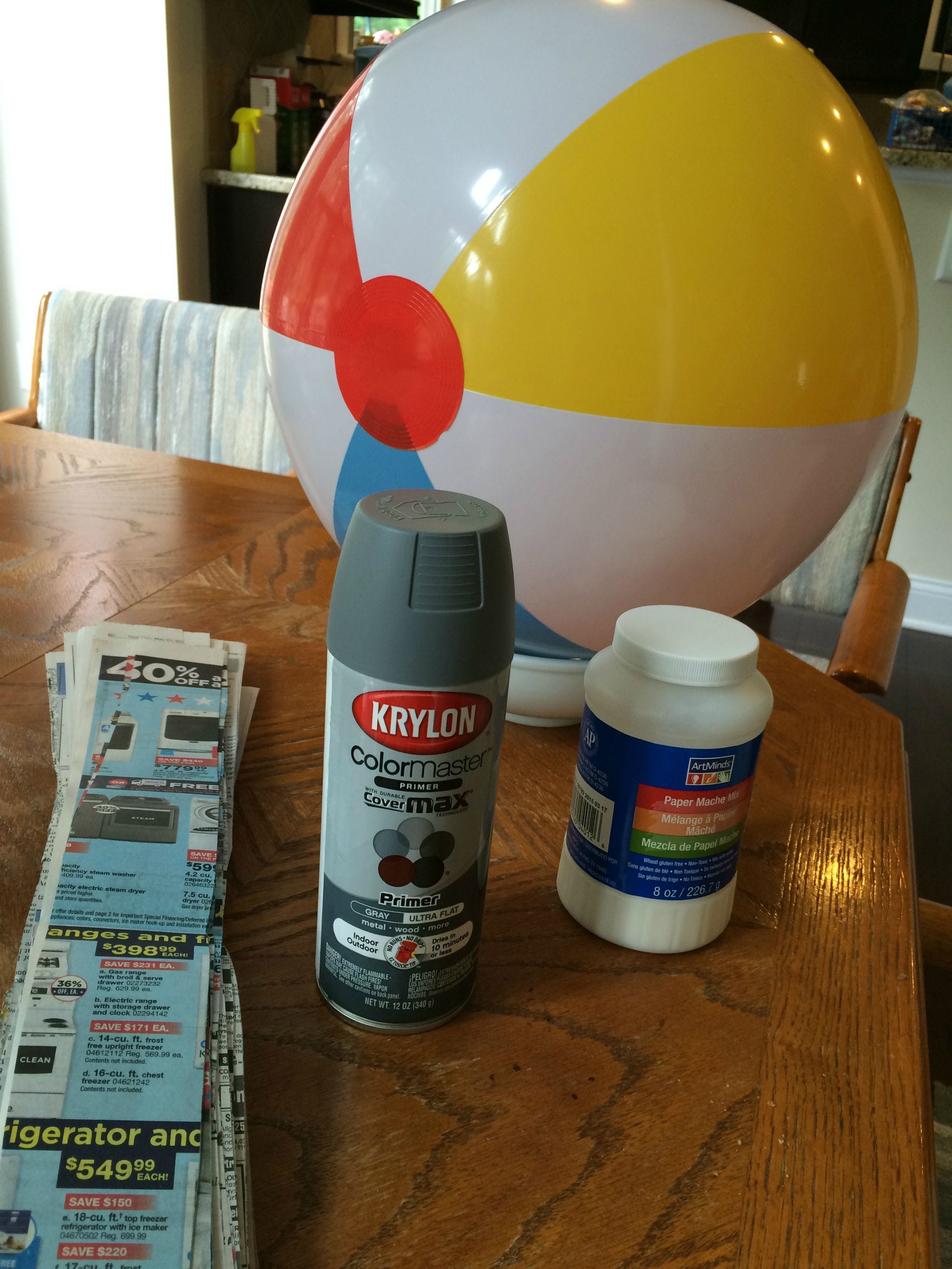 “You can just make your own out of water and flour,” freakazeud says on Imgur, “but I was lazy.”

As a party activity, he said, “the kids will make their own lightsaber out of a pool noodle to bash the piñata for a while” as a way to “hopefully extend its life” before its inevitable destruction. Smart move, dude. 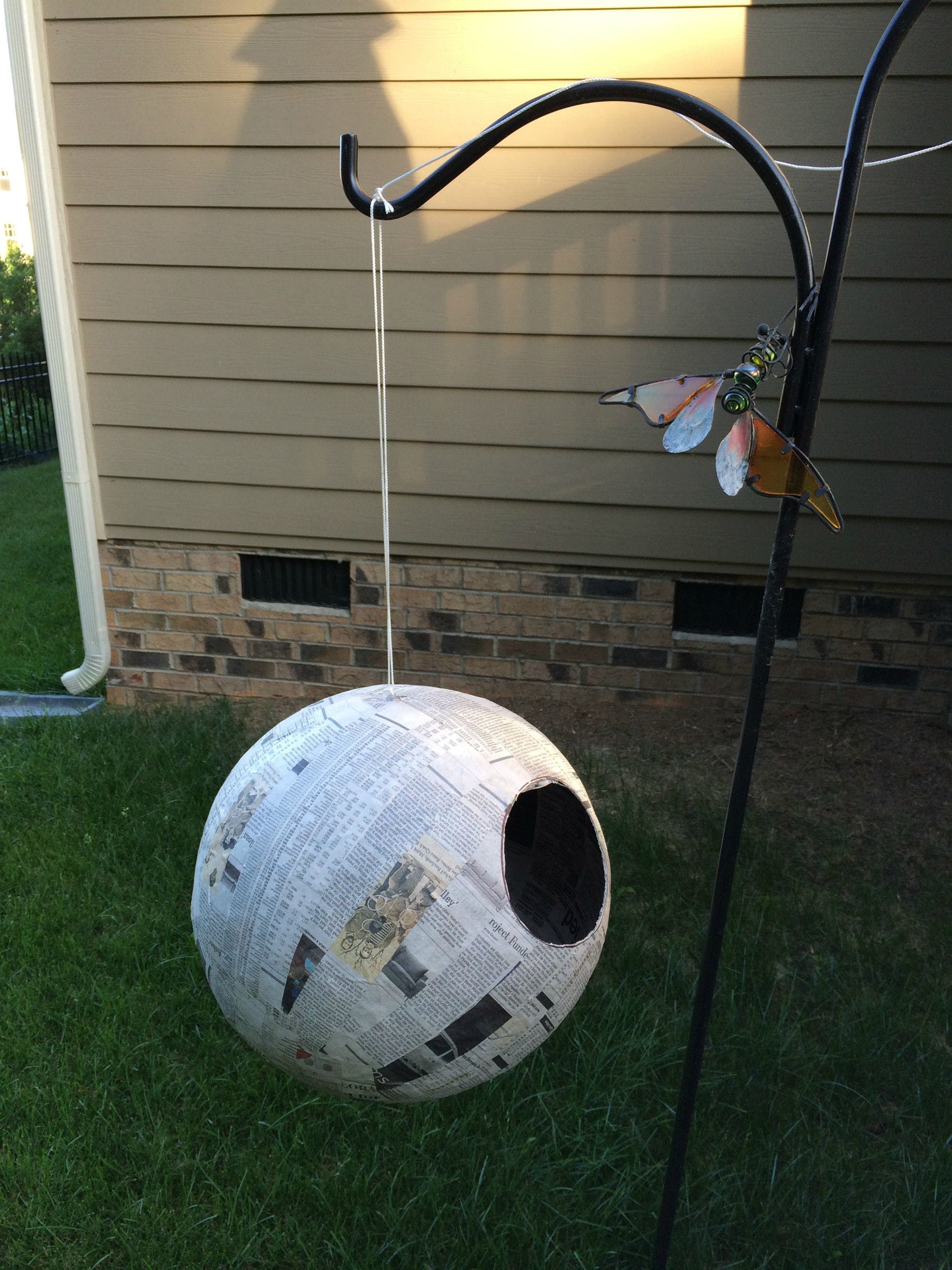 In his gallery, freakazeud walks us through the process of painting, detailing, and engineering the Death Star, using genius touches like chopsticks and stacked layers of cardboard to distribute weight and hot-glued colorful straws to represent the laser beam: 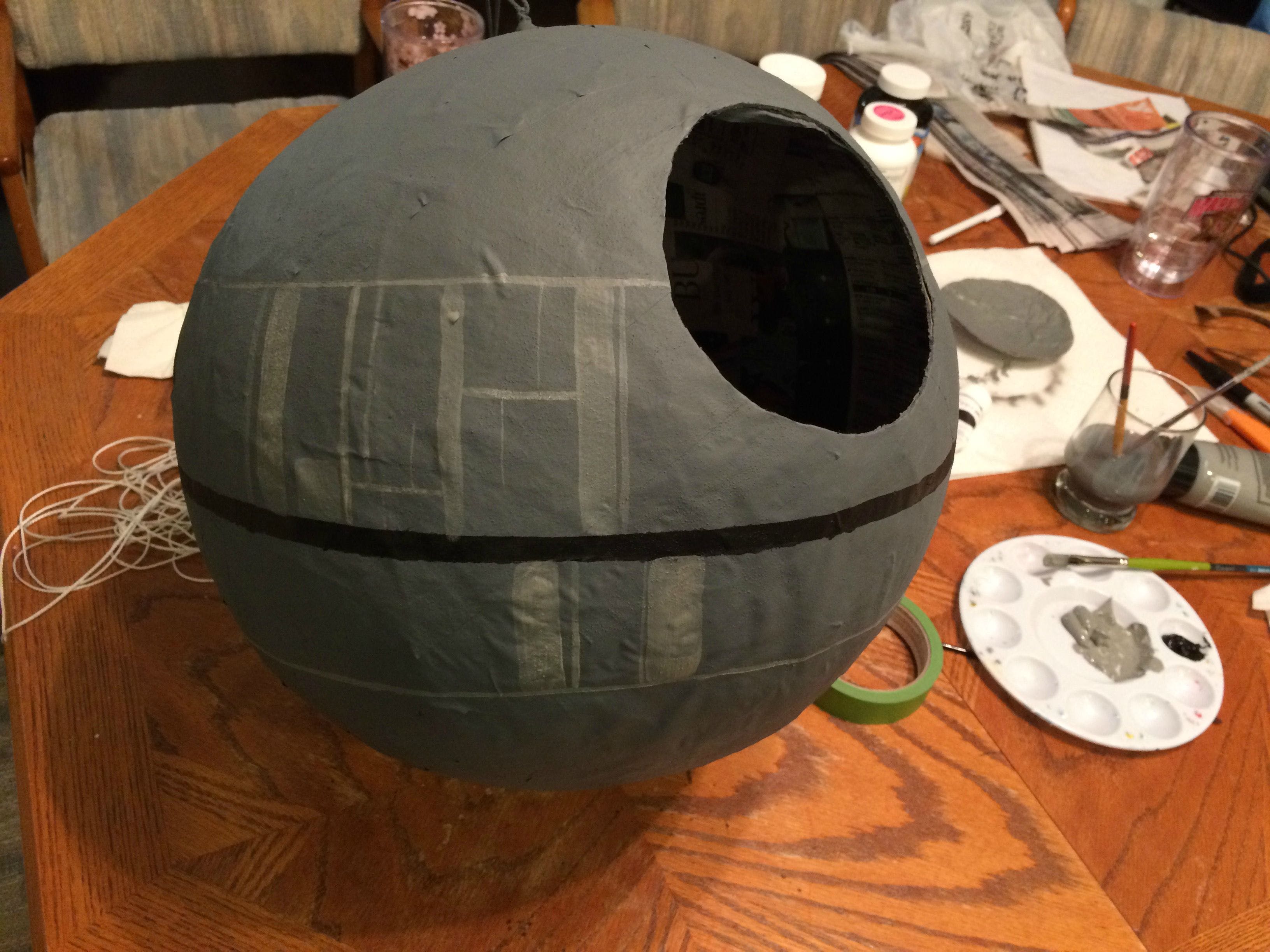 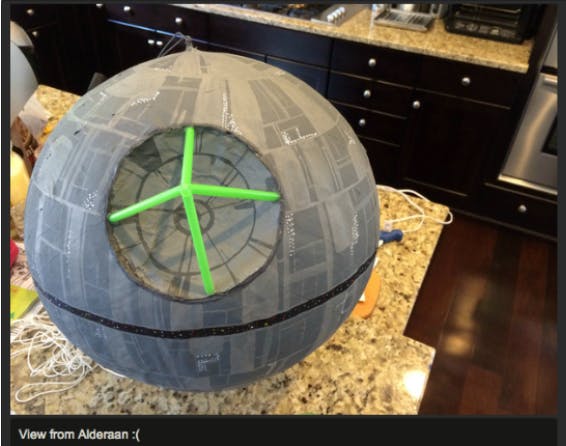 You can see the entire step-by-step process of creating this intergalactic terror on Imgur.