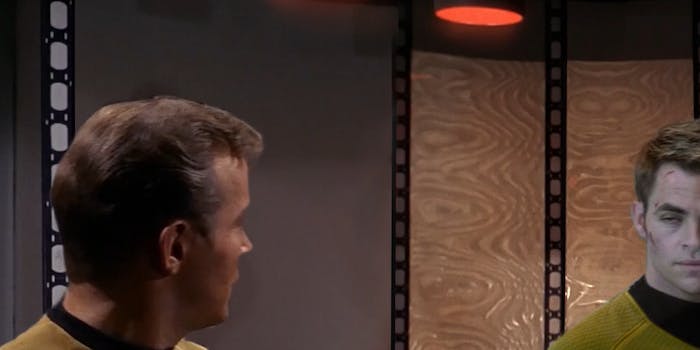 The contest is almost over, and the prizes sound amazing.

Straight from the set of Star Trek Beyond, Simon Pegg is giving fans one last chance to win a walk-on role or tickets to the film’s premiere.

The prizes are part of a charity contest through Omaze, the fundraiser company that organized similar opportunities for fans of Star Wars: The Force Awakens and Avengers: Age of Ultron. If you donate to the Star Trek: To Boldly Go initiative, you may wind up getting to meet the Enterprise crew in real life.

To make things interesting, Pegg promoted the last 48 hours of the contest with a blooper reel filmed on the set of the Starship Enterprise. Why is Star Trek Beyond still so far away?