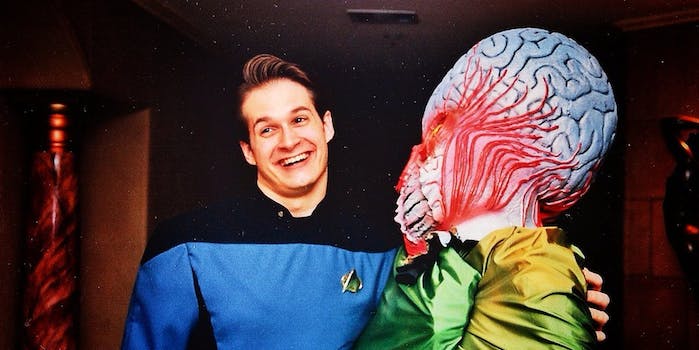 'Star Trek' is going to get a makeover from Bryan Fuller, and we couldn't be more excited.

The new Star Trek TV series is an entire year away, so we still don’t know anything about its cast, setting, or place in Star Trek canon. However, this week we got an important hint about the show’s creative direction: Bryan Fuller is the new showrunner. Thanks to his extensive back-catalog, we can already make some educated guesses about how Star Trek will look in 2017.

With the exception of Deep Space Nine (which, incidentally, is where Fuller cut his teeth as a TV writer), most Star Trek series are made up of episodic storylines. The original series is a product of its time, meaning that each episode is basically a stand-alone story, and while The Next Generation included some more complicated season-wide arcs, its character development was relatively minimal.

Deep Space Nine, Voyager, and Enterprise ran from the mid-’90s to the mid-2000s, so they featured a more modern combination of alien-of-the-week adventures and ongoing story arcs. Still, the TV landscape has changed a lot since then. Audiences are far more used to deep, complex storytelling, even on networks like CBS. 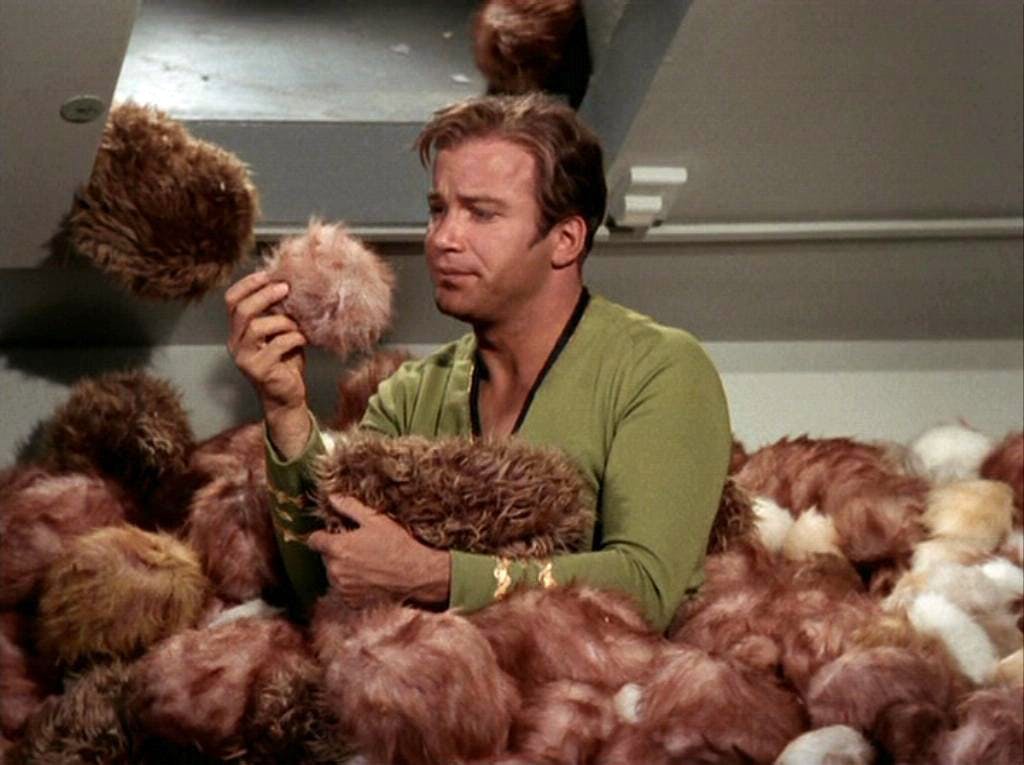 While we’re not expecting Fuller’s Star Trek to resemble The Wire, it will probably include a lot more longterm character development any of the previous series. And since it’s going to air on CBS’s on-demand service, viewers will be able to binge-watch with ease—meaning the writers may have more opportunity to experiment with multi-episode storylines.

As soon as the news broke that Fuller was taking over Star Trek, fans began passing around a 2013 interview where he said his ideal cast would be Captain Angela Bassett and First Officer Rosario Dawson—two women of color, a first for the franchise.

While this exact cast is unlikely to happen, that choice says a lot about Fuller’s attitude toward casting in general, and Star Trek in particular. In Hannibal, he rewrote several existing characters to be women or people of color, transforming a story that originally starred a crowd of middle-aged white guys. In the case of Star Trek, this kind of outlook is especially important. While the earlier series are nowhere near as white and male as other vintage sci-fi franchises, there’s still a real pressure for Star Trek to be as progressive as possible.

Star Trek‘s creator, Gene Roddenberry, envisioned the show as an optimistic, forward-thinking view of science fiction. The whole franchise is riddled with social commentary and political subtext, from airing the first televised interracial kiss in the 1960s, to the tense wartime allegory of Deep Space Nine.

J.J. Abrams‘ reboot movies are often criticized for failing to take this ethos to heart, focusing on interpersonal conflicts between Kirk and Spock and, in the case of Star Trek Into Darkness, being kind of sexist. Fuller’s track record is basically the opposite of this, which is why we’re expecting a diverse cast—and perhaps the first openly queer main character in Star Trek‘s 50-year history.

Fans have spent decades demanding a canonically queer Star Trek character, and since Doctor Who introduced Captain Jack Harkness all the way back in 2005, Fuller will surely be able to manage it in 2017.

While the rest of our predictions are fairly nonspecific, this is the one detail we’re 99 percent certain is going to happen.

Star Trek is finally going to include a decent love story

Star Trek is very good at telling stories about peace, love, and understanding, but it’s hopelessly awful at romance. The later series included a few decent love stories—Tom Paris and B’Elanna Torres, Kira and Odo—but they were few and far between. The Next Generation was particularly terrible in this regard. Plenty of fans were invested in the Troi/Riker and Picard/Crusher love stories, but their actual onscreen depiction often bordered on the nonsensical, and suffered from the show’s lack of ongoing character development.

Meanwhile, Fuller clearly loves to write love stories. Pushing Daisies is literally a rom-com, while Hannibal is structured like a twisted romance between Hannibal and Will Graham. Side-characters have their own compelling romantic arcs, which feed into the main storylines without becoming overpowering.

We’re obviously not suggesting that Star Trek will become “a romance” under Fuller, but it may finally depict adult relationships in a way that really impacts characters’ lives in a realistic way. For a show that has to find an entertaining balance between sc-fi worldbuilding and social commentary, this is essential.