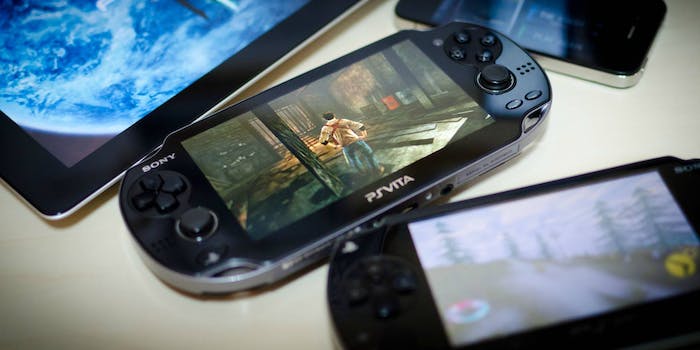 Sony confirms it will stop making games for the PS Vita

But is Sony to blame for its failures?

This comes from Sony Computer Entertainment Senior Vice President Masayasu Ito, told to 4Gamer and translated by DualShockers, who said that all attention has shifted to the PlayStation 4.

Currently, first party studios have no titles in development for PS Vita. Since third parties are working very hard on PS Vita, SCE’s own strategy is to focus on PS4, which is a new platform.

Sony released the handheld in 2012 in North America in hopes of recreating the success of the PlayStation Portable. It was competitively priced at $250, and considering the hardware out at the time, was remarkable. But Sony hid one crucial detail from consumers—the cost of its own proprietary memory cards. At launch the 32GB PS Vita memory card was selling for a whopping $120. A hard pill to swallow, especially considering that a normal 32GB Micro SD card was selling for less than half that.

Many also point to the rise in mobile gaming as the cause for the PS Vita’s low sales. Last month, when asked if there would be a PS Vita 2, President of Sony Computer Entertainment Worldwide Studios Shuhei Yoshida responded as such:

In addition to that, a variety of third-party  games is also planned for the future, and in order to further accelerate that flow, we decided to release new colors for the PS Vita this fall.

Jason Schreier from Kotaku had some strong words for Sony after Yoshida’s comments, blaming the company’s poor strategy and not the market itself.

This is nonsense. The climate is fine. Nintendo has sold over 50 million 3DSes and they don’t even have Minecraft. There’s no doubt that mobile gaming has had a huge impact on the traditional video game industry, but when it comes to the Vita flopping, Sony has nobody but themselves to blame.